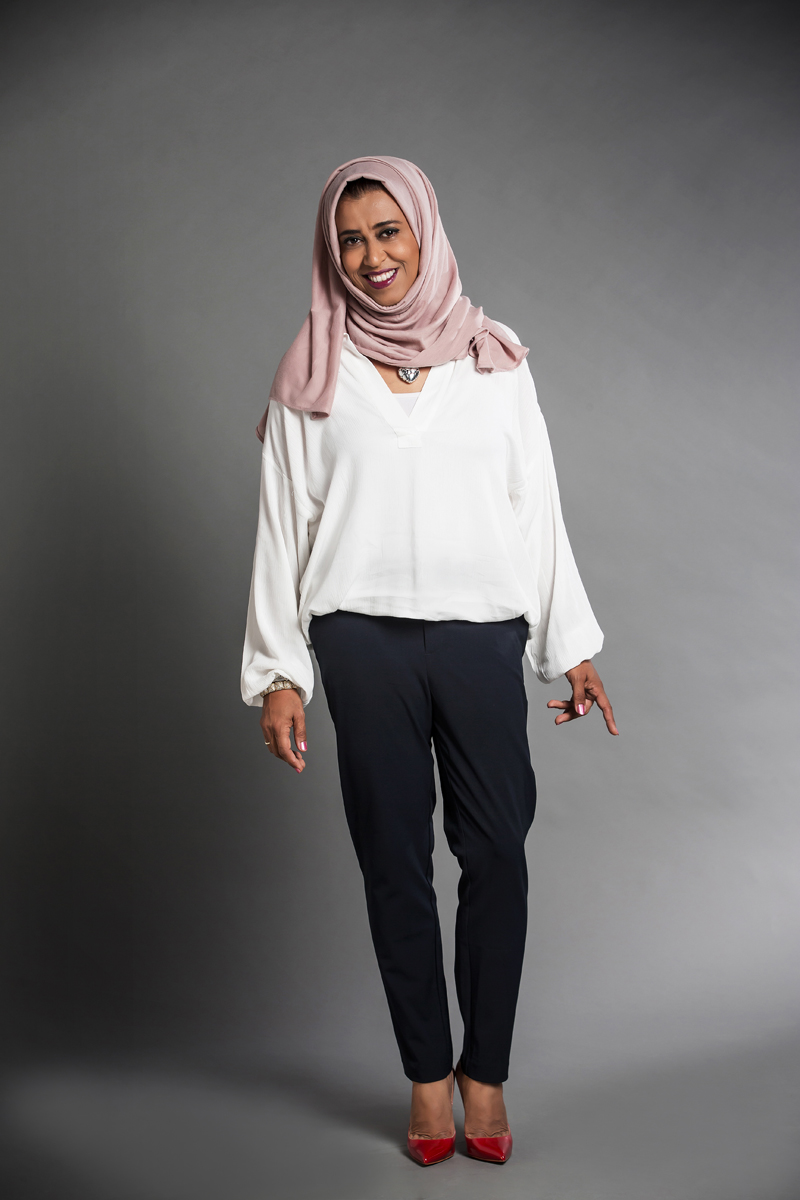 She also oversees the firm’s social enterprises, including artistic projects

CV: Sana heads up BrandMoxie, one of the leading advertising agencies in Abu Dhabi, which has worked with clients including Etihad Airways, Deloitte, and the Abu Dhabi outpost of Paris-Sorbonne. She also oversees the firm’s social enterprises, including artistic projects like Dream Players and The Smovies, which aim to promote the performing arts and short film making respectively.

Where it began: “I started as a journalist for Gulf News in 1985, then moved to Seattle where I was exposed to entrepreneurship [Sana set up a gourmet restaurant and catering business]. I returned to the UAE and became bureau chief of Gulf News, then worked as marcom director for Thuraya. Today, my work involves a little bit of all of those areas.”

Proud moment: “Initially as a reporter, my biggest hurdle was being taken seriously. In 1985 I remember I was the only Arab woman covering economic, social and political news… I had to prove that I was every bit as efficient as any male counterpart.”

What winning means to me: “It would be an affirmation that maybe I’m on the right path after all.”