Award-Winning Broadway Show In Dubai | Love, Loss And What I Wore 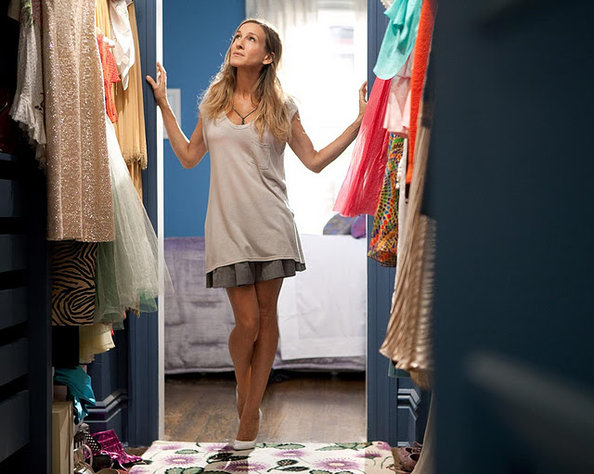 A problem shared is a problem halved. A fashion disaster shared is one giant laugh, which is why Love, Loss And What I Wore, a new show about matters of the heart and matters of the closet (according to NY Times), is a show that previously starred Sarah Jessica Parker and one that every woman needs to watch when it hits Madinat Theatre this October.
The off-Broadway hit, written by Nora Ephron (writer of When Harry Met Sally and Sleepless In Seattle) and her sister Delia, is based on a book of the same name, by Ilene Beckerman. The show cleverly uses the contents of a woman’s wardrobe to trigger memories, poignant stories and heart felt anecdotes.

Described as a  “delightful scrapbook of stories”, the all-women cast sit in front of the audience with no props, bar a stool upon which they sit on as they reveal their hilarious tales from unfortunate prom dresses to the traumatic lighting in fitting rooms, broken high heels and the existential state of having nothing to wear. Seriously, every woman will have something to relate to, whether they like it or not.

As well as stories of style woes, the tales are also sentimental referring to times of sisterhood we should never take for granted – when a friend has your back, when a mother finally stops disapproving.

Previous cast members for the award-winning show have included Sarah Jessica Parker, Kristin Chenoweth, Tyne Daly, Glenn Close and Rosie O’Donnell. While the fabulous SJP won’t be performing in the Dubai production at the Madinat Theatre, we will be treated to four Dubai-based professional actresses. 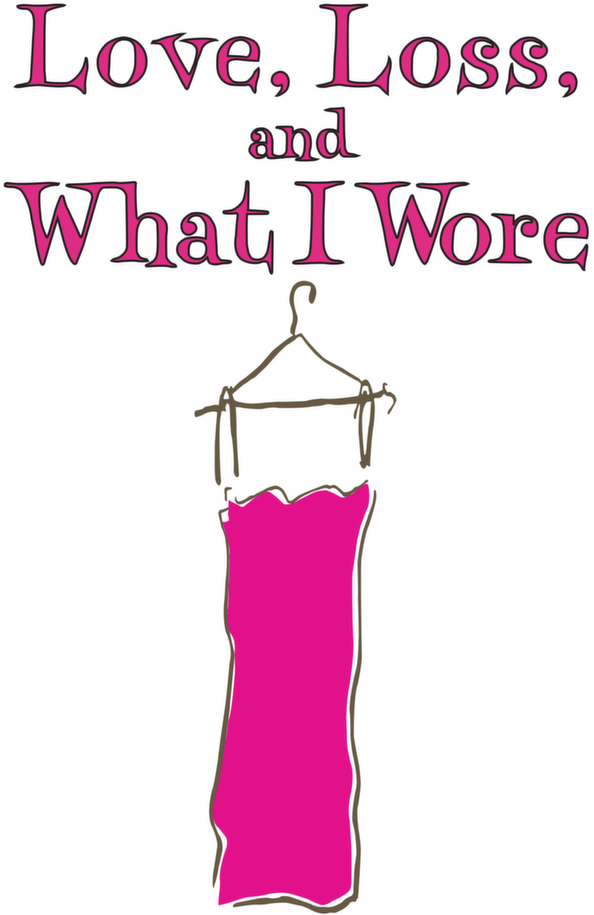 Love, Loss And What I Wore will showcase at Madinat Theatre on Thursday October 16 and Fridat October 17 at 8pm, as well as Saturday October 18 at 7pm. Ticket prices range fromDhs150 to Dhs175 are on sale now.