Austria’s ban on the burqa has come into effect 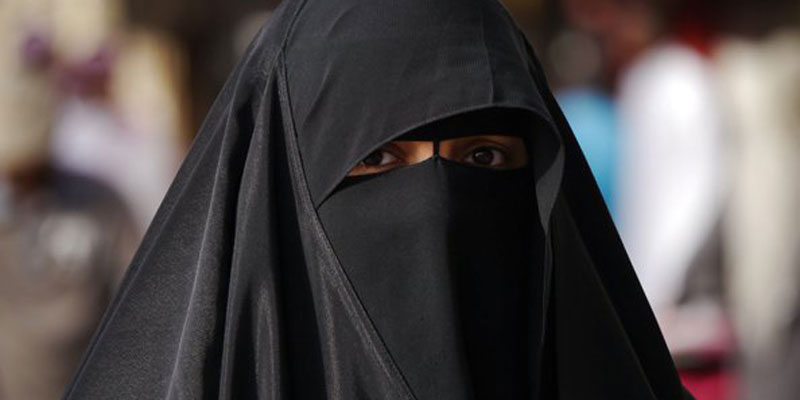 Police have already forced women to remove their facial coverings.

Austria’s ban on the burqa and niqab, which was announced in February, has come into force in the European nation.

The ruling also restricts face coverings like scarves, clown makeup, and surgical masks, because a law based on religion would present a problem, Austrian newspaper Wiener Zeitung reported.

Islamic dress which leaves the face exposed, such as the hijab, is not included in the ban. While only around 150 women in Austria wear a full veil, the rule will also apply to tourists.

The move follows similar measures in France, Belgium and the Netherlands. In the Swiss region of Tessin, a referendum last year saw 65 per cent support for a burqa ban. Women there can be fined up to €9,200 (Dhs39,800) for flaunting the rules.

READ:
This country has just banned Muslim women from wearing the hijab
Another European country plans to ban the burqa

In Austria, the rule came into force on October 1, and that same day police were photographed removing women’s face coverings. The Telegraph reports the incident took place in Zee am See, south of Saltzberg.

Women wearing the burqa in public face fines of €150 (Dhs647), a fine which is in line with France’s.

Austria’s current president is opposed to the law.

Left-wing Alexander Van der Bellen narrowly beat a far-right candidate to take office in January, and in March decried the rise of Islamophobia in the country.

“It is every woman’s right to always dress how she wants, that is my opinion on the matter,” he was quoted as saying in the Independent.

“And it is not only Muslim women, all women can wear a headscarf, and if this real and rampant Islamaphobia continues, there will come a day where we must ask all women to wear a headscarf – all – out of solidarity to those who do it for religious reasons.”

The legislation is seen in Austria as a move to mollify the country’s far-right, the Independent reported.

Last December, German chancellor Angela Merkel said the burqa was “not acceptable in our country,” and that it “should be banned wherever legally possible.”