With Prices Dropping, Is Now The Time To Buy Property In Dubai? 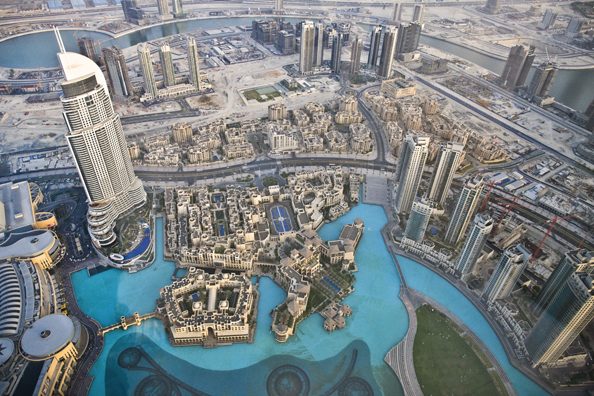 With asking prices falling around the city, it’s easy to assume now is a good time to get your foot on the property ladder (or further up it). But what are the risks? And how will renters fare? We put the burning questions to an expert…

Last month the level of buyer enquiries on propertyfinder.ae crept up to 32 per cent since January – that’s their highest level since 2014.

Coincidentally or not, mortgagefinder.ae dispersed over Dhs95 million worth of home loans in May. It’s the best month since the heady boom days pre-GFC. But what does this all mean?

There’s no doubt market sentiment has improved considerably since a bleak start to 2016, and there now appears to be good reason for optimism. Earlier this month, crude oil broke through the US$50 per barrel for the first time this year; double the 14-year lows seen in January. Anyone who thinks oil does not play a massive role in UAE property prices and the well being of the wider non-oil economy is hugely mistaken in my eyes.

Asking prices aren’t dropping quite like you may think

Some commentators have claimed that prices are still falling, that the lay offs from oil’s plummet at the start of the year are only now starting to take its toll on the property market, and in particular the demand for rental accommodation.

While this may have some truth to it, across most communities and categories, advertised rents in Dubai have actually increased since the start of this year.

Propertyfinder.ae site statistics show that the median asking price for a Dubai apartment is now Dhs125,000 per year; down 7.4 per cent from the January figure of Dhs135,000. Great!

But this drop is largely attributable to the fact that there are considerably more studio and one-bedroom apartments available for rent today compared to the start of the year, which drags the median price down. The average Dubai studio is currently being advertised at Dhs58,000, down 3.3 per cent since January. But the asking price across all other Dubai apartment categories has actually increased this year.

Anything other than a studio is getting pricier 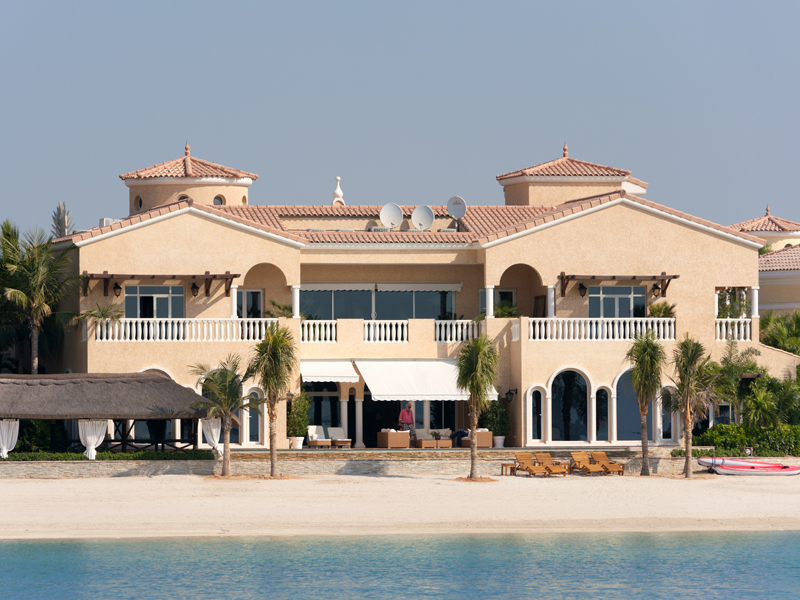 Asking prices for one-bedroom apartments are up 6.25 per cent; two bedrooms up 4.35 per cent, and three bedrooms up 3.03 per cent.

Dubai villas across all categories and communities remain flat at Dhs265,000 per year. But smaller two and three-bedroom villas have become a bigger part of the overall mix. Meaning if anything, prices have gone up slightly. The median asking price for a three-bedroom villa in Dubai is now Dhs200,000 per annum.

In Abu Dhabi, apartment rents overall have remained unchanged while villas have declined 6.38 per cent. As in Dubai, studios in Abu Dhabi were the only apartment category to witness a decline.

Anecdotal evidence indicates that some renters sensing the market is at or near the bottom of this cycle have opted to take the plunge and buy. Investors who’ve sat on the side-lines watching prices drop for the past 18-24 months also appear to be moving, at least in Dubai.

Is a feeding frenzy for buyers on its way?

There are more affordable options in Abu Dhabi where the median apartment costs Dhs1.6 million (no change) while villa asking prices have dropped 1.65 per cent to Dhs3.344 million.

It’s still a buyer’s market, but the buyers are out there, haggling. There’s no buying frenzy, nor will there be one anytime soon. Buyer enquiries on propertyfinder.ae are sitting stable at over 31 per cent of total enquiries in June, but if you are looking for a bargain, they are increasingly hard to find.

Stories of three-bedroom Type E Shoreline Apartments on the Palm selling for Dhs2.2million have once again been relegated to the realms of urban legend.

If value is the point where a willing seller and an able buyer meet, then the width of that abyss has narrowed. Both have become more realistic and the Mexican stand off we’ve witnessed for the past 18 months appears to be slowly coming to an end.

How will this affect renters?

For renters, this might take a few of your potential competitors out of the market, and with all the new stock coming to completion there could be some genuine downward pressures on rents particularly on studios and one bedrooms. But as we’ve seen, whether by design or haphazard, new project deliveries nearly always take longer than predicted. Therefore any drop in rents are unlikely to be worth the hassle and cost of moving.

Landlords know this and the cheekier ones will continue to up asking rents; especially if oil keeps improving and hits US$60 per barrel as some reports suggest.

For buyers, if you can find a motivated seller during Ramadan you might get lucky, but in general your power to negotiate has diminished. Value is still good and while certain pockets may soften further due to real or expected influxes in supply, the doom and gloom seen at the start of the year, has now definitely passed.