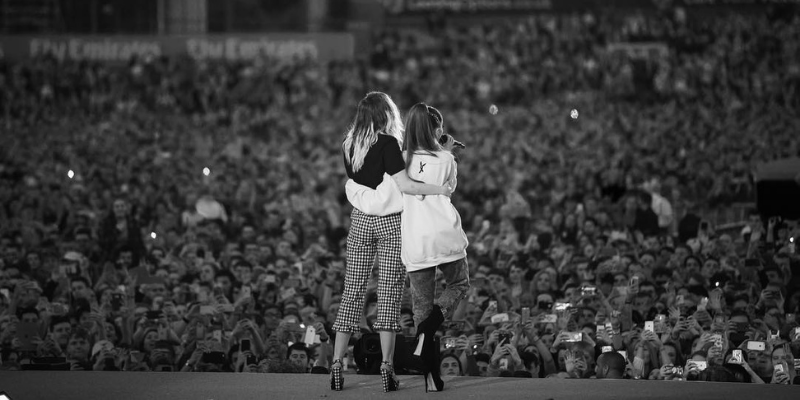 On the fourth anniversary of the Manchester attack, Ariana Grande paid tribute to the victims.

In 2017, 22 people were killed after the singer closed her concert in Machester Arena after a bomb was detonated in the foyer of the venue.

Taking to Instagram, the newlywed said that the “anniversary will never be an easy one”.

“Although grief is ever-present and our relationship to it is constantly evolving and expressing itself in different ways every day, year-round,” she said. “I know that this anniversary will never be an easy one. Please know that I am thinking of you today.

“Manchester, my heart is with you today and always.”

Alongside her words was a heart which was made up of bees, which is the symbols of Manchester which represents its industrial history.

Grande’s tribute comes a few days after the Grammy Award-winning singer wed her fiance Dalton Gomez over the weekend in a “tiny and intimate ceremony”.