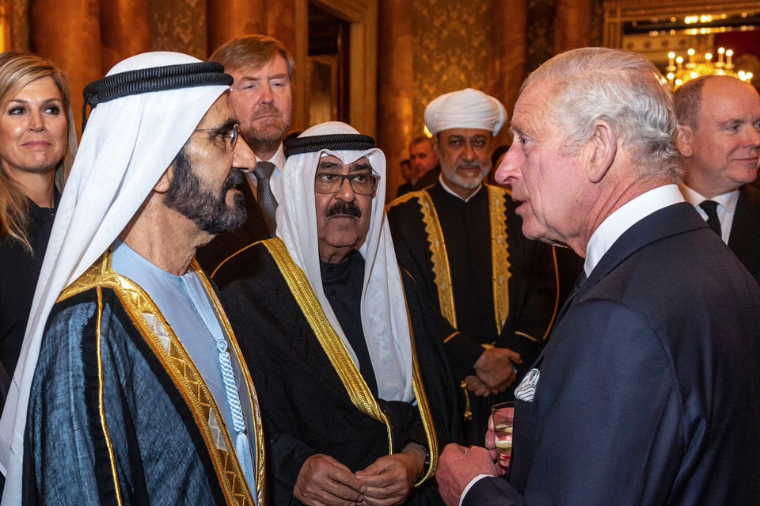 World leaders, including those from the Arab region, have arrived in London ahead of Queen Elizabeth II’s funeral.

On Sunday, September 18, 2022, King Charles III held a reception at Buckingham Palace where global leaders paid their condolences following the passing of the Queen.

His Highness Sheikh Mohammed bin Rashid Al Maktoum, Vice President and Prime Minister of the UAE and Ruler of Dubai, was also present at the reception where he offered his condolences to King Charles II following his late mother’s death and outlined the “significant role” Her Majesty had in solidifying the bonds between the UAE and UK throughout her reign.

“The historical ties between the two nations will continue to grow deeper and stronger to serve the peoples of both countries and strengthen regional and international security, stability and peace,” he added. 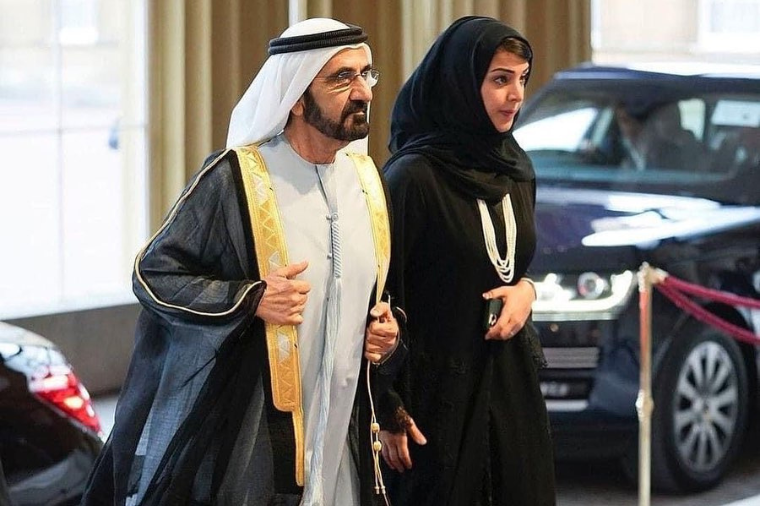 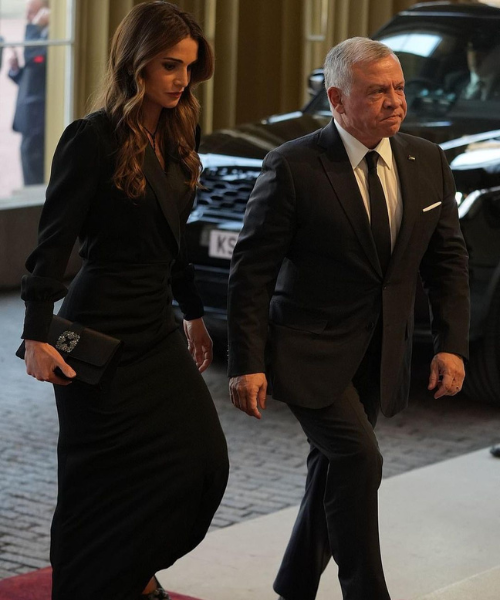 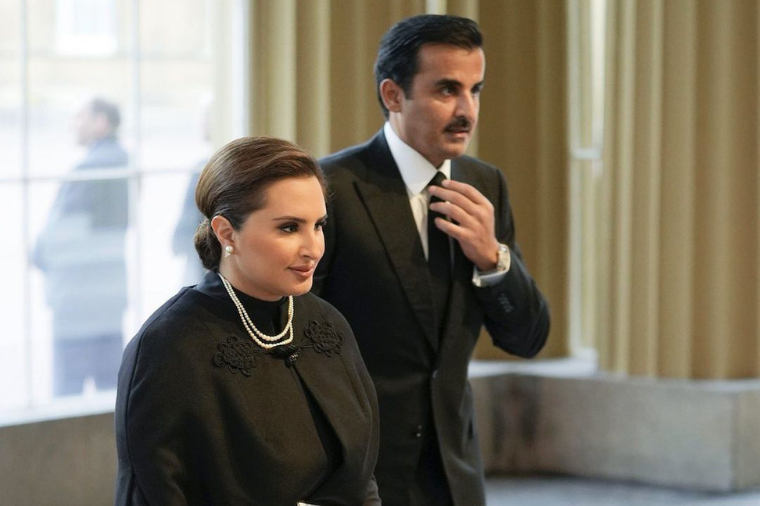 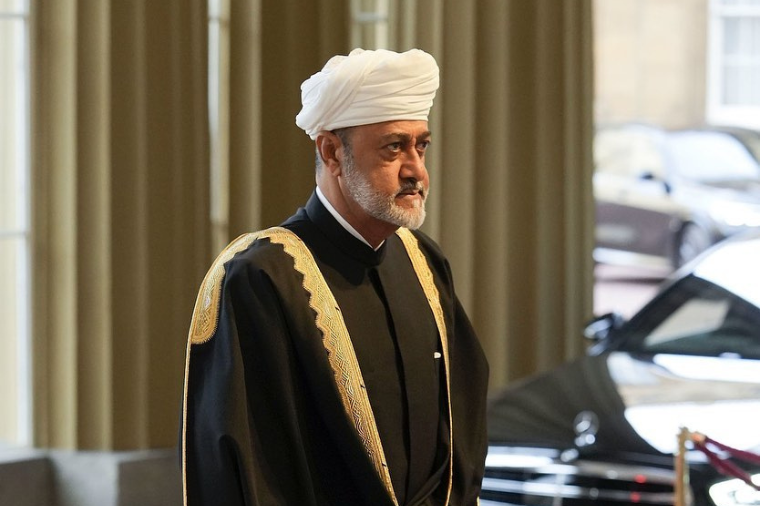 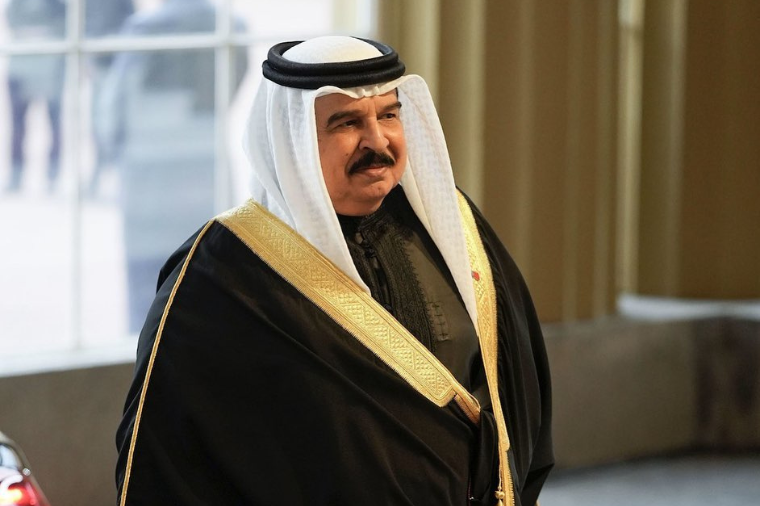 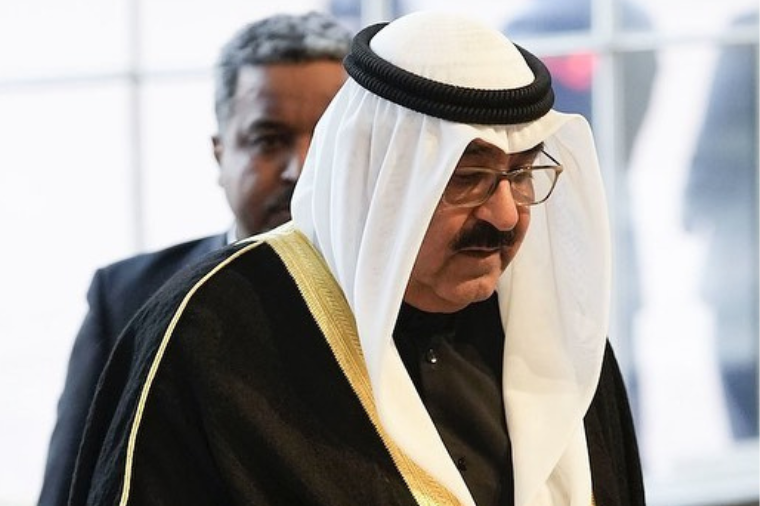 Following the Queen’s death on September 8, 2022, the UK has been in a 10-day national mourning period, which will end today after Her Majesty’s funeral.

The Queen has been lying-in-state at Westminster Hall for the last four days, where the British public have been queuing to pay their respects to the late monarch.

The funeral will take place at Westminster Abbey, a short distance away from Westminster Hall, where thousands are expected to attend, and then her coffin will be transferred to Windsor Castle for a more intimate service and where she will be privately buried alongside her husband Prince Philip.