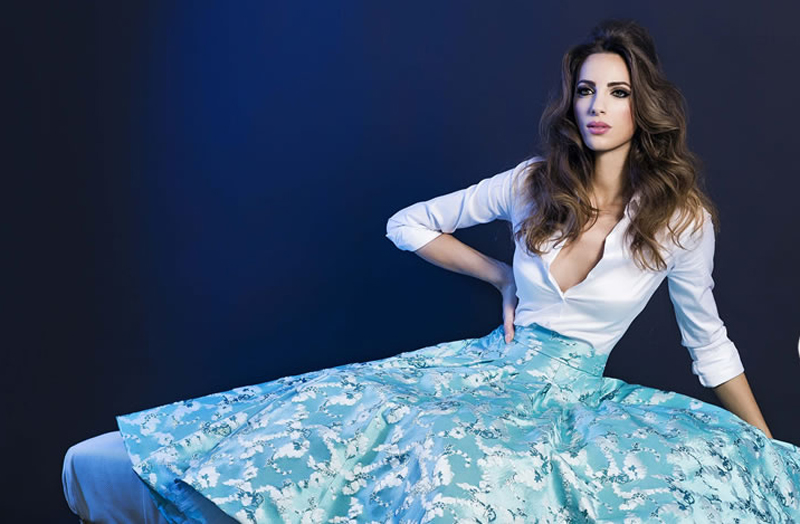 New York, London, Milan, Paris and now Dubai. The emirate has finally been officially added to the international fashion week calendar with the launch of Arab Fashion Week, which will run from October 31 to November 2. 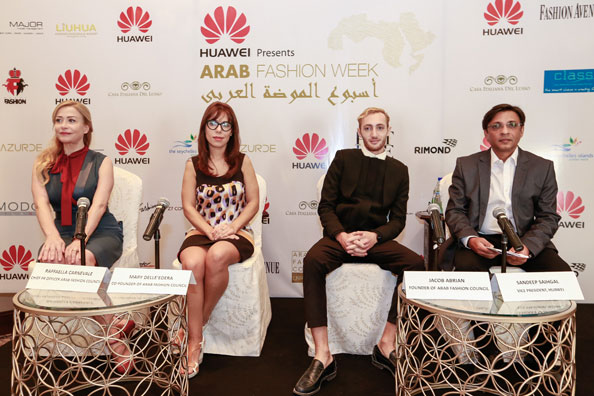 The aim is for the Dubai Arab Fashion Week to root the Arab world firmly on the international fashion scene. It will give a platform from which talents from across the 22 Arab countries will be given a global platform. “It will offer them exposure to the the intentional world,” said Raffaella Carnevale chief PR officer. 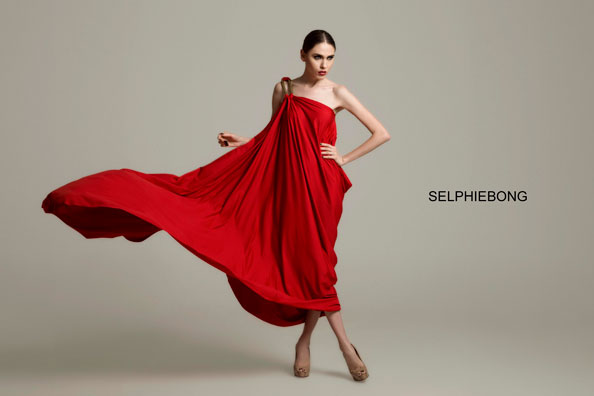 Design by Selphie Bong who will showcase at Arab Fashion Week

In an attempt to make Arab Fashion Week stand out from the other international showcases is its Ready Couture lines. Not heard of it before? It’s a combination of ready-to-wear and haute couture. 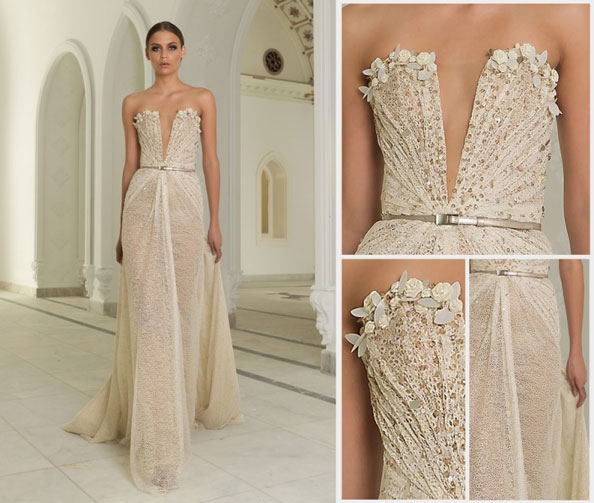 Mario Boselli, who addressed the audience from a video link, said: “I am extremely happy to contribute to establishing an Arabian Fashion System, in other words a Fashion Pipeline considering the development of the sector from textile to the garment industry. It is an exciting time for the fashion and design industry in Dubai, which has become the hub for this sector in the Middle East, we look forward to introducing the region to the first Arab fashion week that is on an International level.”

Jacob Abrian added: “The Arab Fashion Council has a very significant role in positioning the Arab world on the International fashion map by building a concrete bridge between the East and the West. We are pleased to announce that the Arab Fashion Week has been officially added to the International Fashion Week calendar among fashion capitals New York, London, Milan and Paris.” 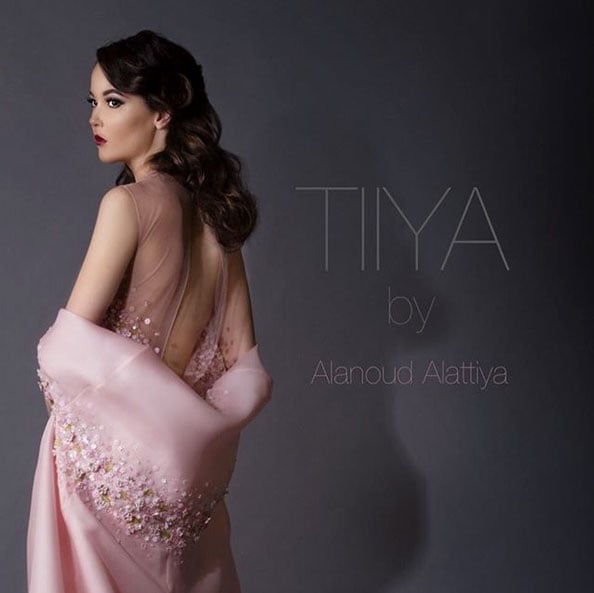 As well as hosting catwalks shows, the Arab Fashion Week, which is presented but by Huawei, will look at how technology and fashion influence each other. Daily seminars will also be held, with special guests speaking about the industry and revealing behind the scenes insights. 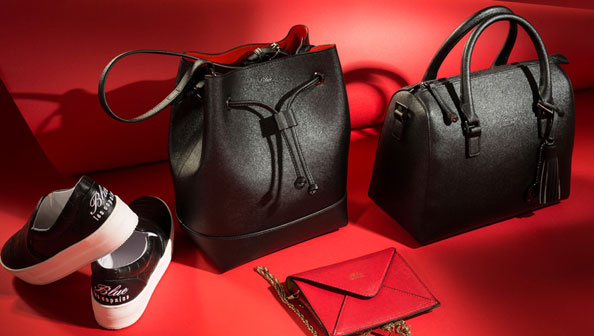 In partnership with Dubai Fashion TV of the International Fashion Network, Arab Fashion Week will host the exclusive Royal Arts installation Royal Signature – Where Art Meets Fashion charity gala in collaboration with Art UAE Foundation and sponsored by The National Council of Tourism and Antiquities of the United Arab Emirates.

Just as fashion boosts the economy in Italy, there is high hopes by the Arab Fashion Council that Arab Fashion Week will have the same affect on the Arab world, with an increase in manufacturing and producing in the region. 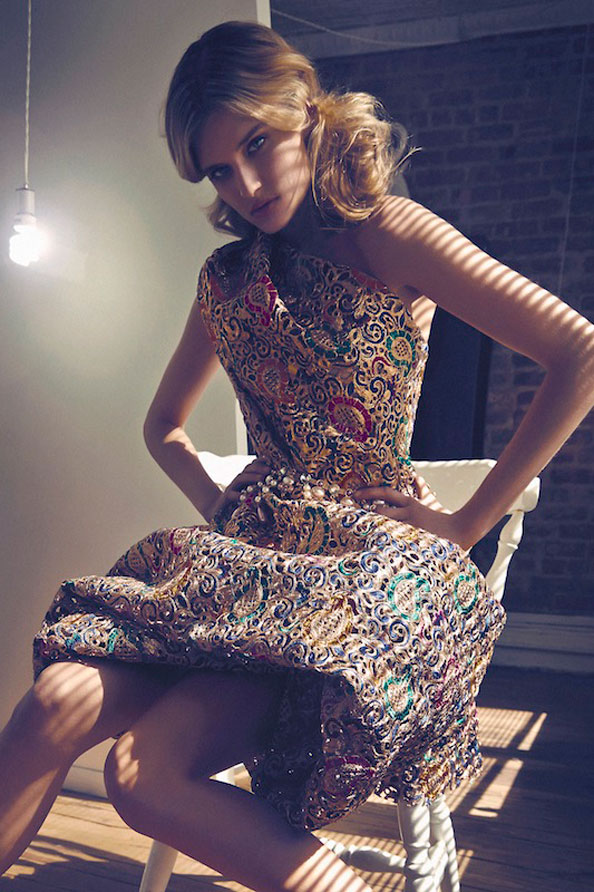 The three-day schedule will end in true glamorous style with a red carpet event attended by local and international VIPs including Caroline Rush, chief executive of the British Fashion Council, and one very famous western signer whose name we have sworn not to reveal – but we promise it’s going to be amazing.

Arab Fashion Week will take place at Park Hyatt Hotel from October 31 to November. It will occur twice a year, following on from Paris Fashion Week. For more details visit arabfashioncouncil.com