Organised by the Arab Fashion Council, Arab Fashion Week (October 6 to 10) reached its third season, and what a season it has been.

From making fashion history to bringing over the man that Beyonce and JLO trust with their wardrobe, it was an eventual sartorial affair.

With 22 countries, mainly from the Arab world, represented, Arab Fashion Week helped put the Middle East firmly on the fashion map. Here are our top highlights from the event.

The Queen Of Spades Ruled 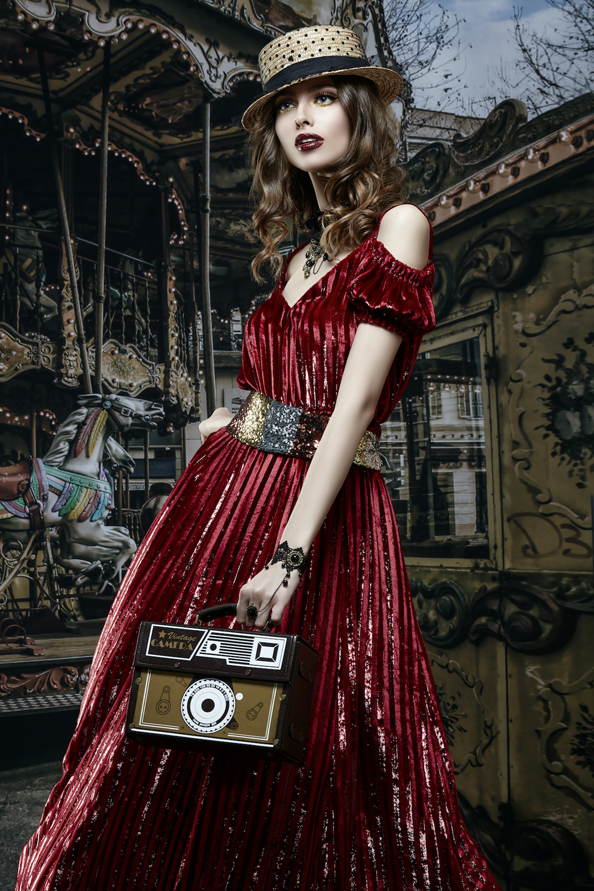 New York-based celebrity designer LaQuan Smith made his Middle East debut showcasing his signature dresses, chic separates and sleek styles for everyday women. The designer who taught himself to sew at a young age with the help of his grandmother, successfully launched his first collection six years ago during New York Fashion Week, introducing a line of high fashion and luxury items, taking the industry by storm.

How To Dress Like Sheikha Mozah (On A Smaller Budget)

Model Rafeea Al-Hajsi walked the catwalk for Lebanese designer Aiisha Ramadan on Sunday and made history in the process as she was the first Emirati model to strut runway at Arab Fashion Week. “Rafeea represents the beautiful Arab girl,” said designer, Ramadan about the model who admits making it onto the international fashion scene is difficult because of her social constraints and not wanting to don more revealing ensembles.

ADOOMYGANG! WE FINALLY WON OUT FIRST AWARD!!!! ‘Best Arab Influencer’ and Ambassador of ARAB FASHION WEEK 🙂 !! Thank you ADOOMYGANG FOR EVERYTHING ❤️❤️ SOOO HAPPY and couldn’t have some anything without you all!

American-Yemeni YouTube sensation Adam Saleh picked up a special ambassador award at the fashion week. His award was attributed to his work in “bridging cultures and boundaries between the west and the Middle East.”

French-Lebanese designer Ingie Chalhoub closed Arab Fashion Week with a collection inspired by American pop art icon Andy Warhol with vibrant hues of red, blue and black making up the predominant colour scheme. “My design is all about the Parisian chic woman who is travelling all over the world,” she told AFP.