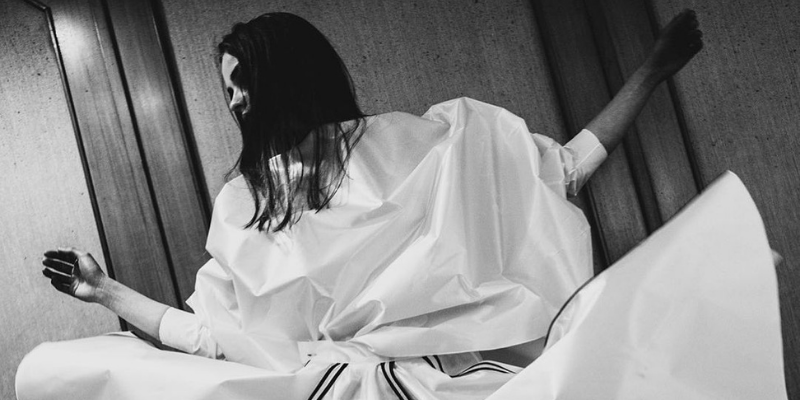 Arab Fashion Week was set to kick off on March 24, 2021. However, it’s now been postponed.

Following the death of His Highness Sheikh Hamdan bin Rashid Al Maktoum, the Deputy Ruler of Dubai and the Minister of Finance and Industry of the UAE on Wednesday, the Arab Fashion Council issued a statement with its intent to postpone the event.

Instead, Arab Fashion Week Fall/ Winter 2021/22 shows presented virtually by Microsoft and streamed by Facebook Inc will run from March 28 to April 1.

In a statement the Council shared their condolences following the death of the Deputy Dubai Ruler: “On behalf of the Arab Fashion Council, our esteemed partners and community of designers, we wish to convey our sincere condolence to His Highness Sheikh Mohammed Bin Rashid Al Maktoum, Vice President and Prime Minister of the UAE, and Ruler of Dubai, and to the people of the United Arab Emirates.”