Arab Designers Were Responsible For Two Of Cannes’ Most Dramatic Looks 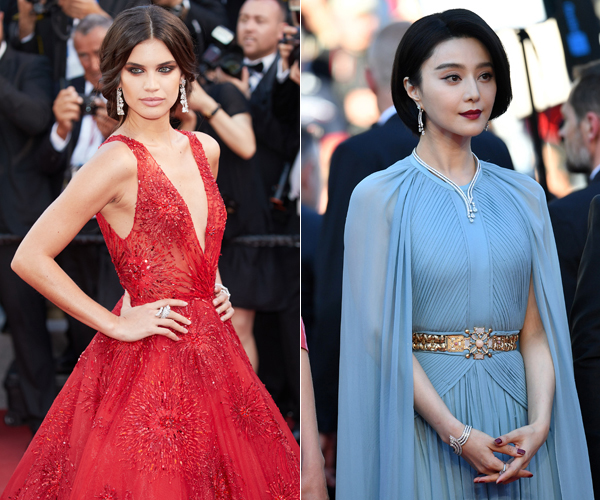 It’s now in its 70th year – but the Cannes Film Festival is only getting better with age.

The annual cinematic celebration, this year held in the south of France from May 17 to 28, never fails to draw in stars of the silver screen, from both behind and in front of the camera.

This year is no different, with actresses including Jessica Chastain, Uma Thurman, Julianne Moore and Marion Cotillard walking the red carpet at the festival’s opening night, along with famed director Pedro Almodóvar.

Read:
You Need To See All The Highlights From Marchesa’s Dreamy Show In Dubai Last Night
Steal Her Style: This Is Where Queen Rania’s Latest Looks Are From…

Models Bella Hadid, Emily Ratajkowski and Hailey Baldwin were also in attendance, dressed in silken sheaths that have grabbed headlines around the globe.

However two of the night’s most critically acclaimed looks came courtesy of two designers rather close to home. 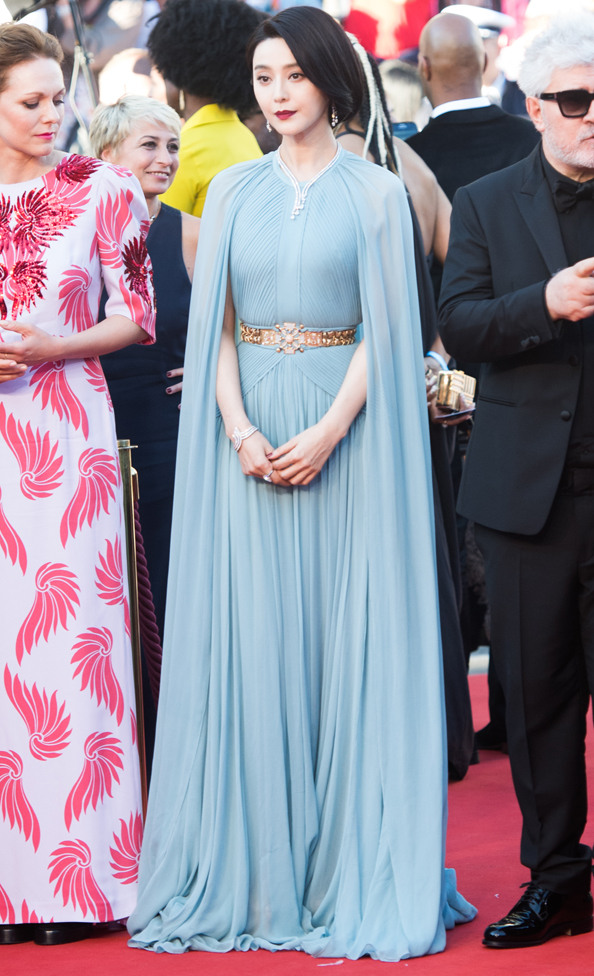 The ethereal number has featured in many fashion critics’ best looks of the night (including ours, for its otherworldly blend of Grace Kelly-esque elegance with almost medieval warrior-like grandeur). 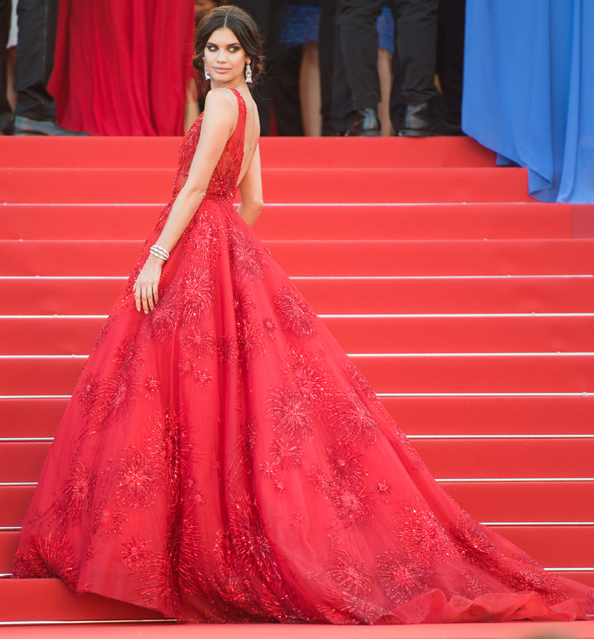 With its plunging neckline and firework-inspired beading, the sophisticated showstopper seemed to turn many a head on the red carpet.

Glimmering embellishments were popular on the night, with Elie Saab also kitting out French actress (and Venetian princess) Clotilde Courau in this romantic tulle number.

Based on opening night, we can’t wait to see what else is sartorially in store for the next 10 days.

In the meantime, we’ll leave you with the best of the rest of the red carpet looks from yesterday…

Read:
The Best of The Ramadan Collections You Can Shop Now
Elie Saab Is Really Dressing All The Stars This Week