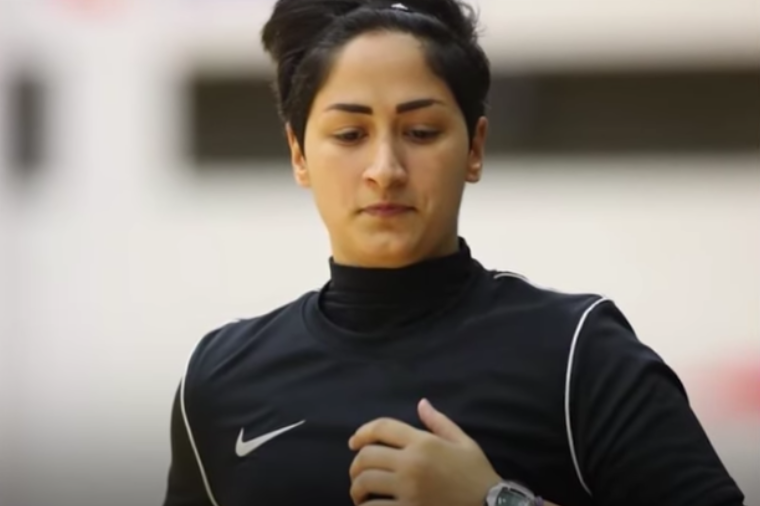 Saudi women are continuing to break barriers globally, especially in the world of sports.

By making the nation proud, Anoud Al-Asmari has become the first Saudi international female football referee to receive the international badge from the International Federation of Football Associations (FIFA) according to the list announced by The Saudi Arabian Football Federation (SAFF) published on Thursday on Twitter.

The list of Saudi international referees for 2023 released titles for eight arena referees, nine assistant referees and six video referees with a futsal referee, making Al-Asmari the only woman on the list.

This announcement came one year after the KSA’s women’s football team won its first-ever international match, making history. The Greens Team witness a victorious moment as they won their first international game with Seychelles in February 2022.

As one for the books, this historical moment also received an official congratulations from the renowned football player Péle on his personal Twitter account.

By hoping to see more Saudi women compete in sports and reach professional levels globally, the leaders are taking all the necessary steps to ensure, women receive adequate representation and are change agents for future generations and bring about new reforms in line with the Kingdom’s 2030 vision.

In November 2020, The Kingdom officially launched its first women’s football league after a lengthy postponement due to the global COVID-19 pandemic. With a total of 24 teams with over 600 players in different cities in the country, including Dammam, Jeddah and Riyadh.

Per the Saudi Sports for All Federation (SFA), the league aims “to empower women to encourage them to become active and to participate in sports at the community level.”

A big kudos to Saudi Arabia’s first female referee for paving the way for women in the future!