Another act just got announced for this year’s Grand Prix… 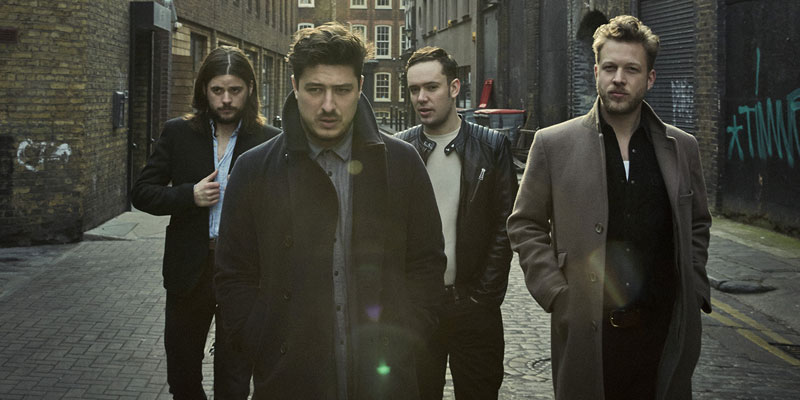 Mumford & Sons will join Pink and Calvin Harris as Formula One headliners.

Fans of the British band will be thrilled to hear they’re playing Saturday night during the long weekend of racing and music this November.

Best known for their 2009 hit Little Lion Man, Mumford & Sons picked up the album of the year Grammy in 2013. They’re said to be huge live, having headlined Glastonbury and played to a crowd of 65,000 at London’s Hyde Park.

In July, it was announced that So What star Pink and How Deep Is Your Love DJ and singer Calvin Harris would perform at the Abu Dhabi Formula 1 Grand Prix later this year.

The four Yasalam after-race concerts will be held from November 23 to November 26, with one more act yet to be revealed.

Read:
Here’s Why You Might Want To Take A Trip Up To RAK In October…
Did Beyonce Name One Of Her Twins After A Great Muslim Poet?

Three-time Grammy winner Pink (AKA Alecia Moore) will close the sporting event on Sunday 26 November, taking to the stage at Yas Island’s du Arena to perform her biggest hits.

We’ve got our fingers crossed for this old-school number:

The star, who released her first solo album in 2000, has had 15 top 10 US singles, including Get the Party Started, Don’t Let Me Get Me and There You Go.

Grammy-winning Scottish DJ, producer and Calvin Harris will kick off race weekend on Thursday 23 November, bringing his summer anthems to the stage.

The dance star – who is actually the world’s highest-earning DJ – has been smashing records around the world of late, becoming the first British solo artist to reach more than 1 billion streams on Spotify.

Now you can’t buy tickets for the concerts themselves – you have to buy tickets to the Grand Prix to see the stars in action.

Read:
10 Reasons You Should Follow HH Sheikh Mansoor On Social Media
This UAE Airline Is Now Exempt From The US Laptop Ban

Passes are available at yasmarinacircuit.com, Etihad Shops and Virgin Megastores, or by calling (02) 659 9800, with prices ranging from Dhs995 for three days up to Dhs19,000 for a spot at the Paddock Club.