Listen up art lovers, these Andy Warhol and Banksy pieces are coming to Dubai 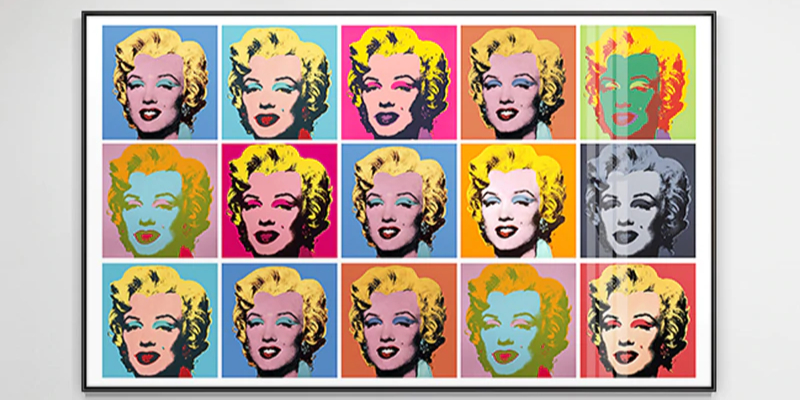 Calling on the art enthusiasts…

Andy Warhol and Banksy have made a name for themselves as some of the world’s most famous contemporary artists. You don’t need to be an art buff to know their names or be familiar with at least one of their art pieces.

The two artists work can’t be described as traditional art, but they do resonate with people. Andy Warhol pop-art portrait of Marilyn Monroe is one of the most recognisable art pieces. Meanwhile, street-artist Banksy’s painting of British politicians as monkeys became the most expensive piece ever sold last year, going for AED 47 million at London’s Sotheby auction house.

Now, thanks to Sotheby’s Dubai, art fans in the city will be able to admire the work of these artists and more in the Show & Tell: On View exhibition which will be taking place in DIFC between Sunday February 9 and Thursday February 13. Art buffs can expect to see 21 modern and contemporary artworks on display in a show that will surely not disappoint.

Some of the pieces expected to be at the exhibition includes: Robert Indiana’s LOVE structure, Andy Warhol’s Dancing Man, Banksy’s Happy Choppers, Ayman Baalbaki’s Al-Mulatham A, Parviz Tanavoli’s The Wall and the Script and Yoshimoto Nara’s Action Street.

Katia Nounou Boueiz, Head of Sotheby’s Dubai, said: “The view will allow visitors to explore the synergies between these artists, who were working at the same time but in different corners of the globe – in America, France, Lebanon, Iran, Japan, Syria, the United Kingdom and beyond”.

The show will be in Dubai for a limited time only, so make sure you go down to Sotheby’s Dubai in DIFC for the exhibition.