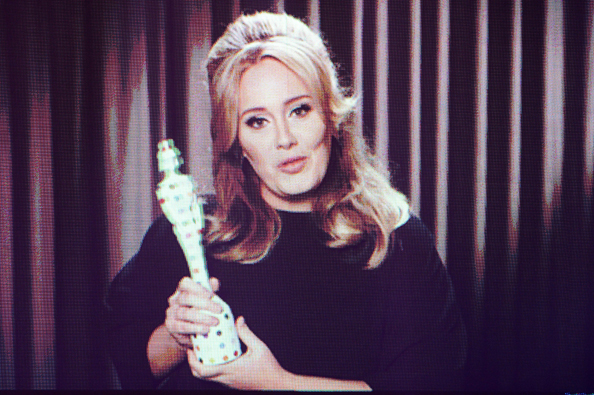 The best of the British music industry congregated at the 02 Arena, London, last night for the prestigious Brit Awards 2013.

The event, which was hosted by actor James Corden, welcomed the best of the best of British pop. However, not letting the Brits take all the glory, American superstars Justin Timberlake, who looked rather dapper in a dark grey tailored suit, and the gorgeous Taylor Swift also attended with the latter preforming in her most raucous stage set to date, but more on that later…

One of the highlights of the night came when Adele accepted her award for British Single for her Bond soundtrack Skyfall via video link. Having a dig at last year’s producers for cutting her winner’s speech short, she said: “I don’t want to keep you too much because I don’t want to interrupt the best album speech at the end of the night.”

Without further ado, here are the winners of the Brit Awards 2013: