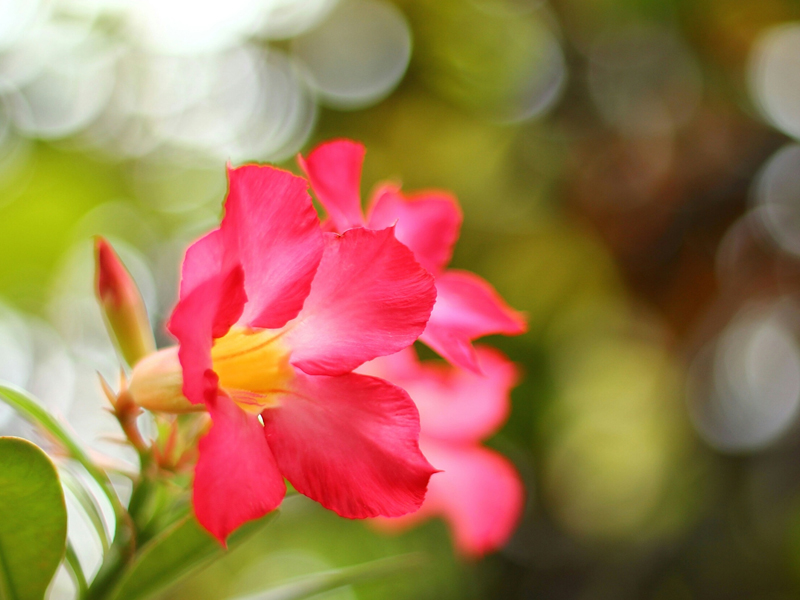 Sultan Al-Qassemi has paid a touching tribute to his late grandmother.

Mouza Bint Hamad Al Mashghouni grew up in the UAE at a time when women never left the house. They didn’t go to school, or learn to read, and many lived in extreme poverty.

But Mouza managed to overcome these hardships, and not only managed to provide for her own family, but also spent much of her life helping others.

She passed away this week aged in her 90s, but her grandson, commentator Sultan Sooud Al-Qassemi, has revealed details of her incredible life in a series of posts on social media.

He said his grandmother tragically lost her husband in 1958, becoming a widow in her 20s.

Left alone with her two daughters, she saved up just enough money to buy a sewing machine, and taught them how to sew and repair clothes for people in Sharjah.

Although she never went to school, Mouza recognised the value of education, even teaching herself how to read.

“Despite living in a conservative society, Mama Mouza allowed her daughters to study in school and travel to Kuwait to sit for the high school exams there,” Al-Qassemi said.

My dear grandmother Mama Mouza Bint Hamad Al Mashghouni who passed away earlier this week speaking about her life. 3/3 pic.twitter.com/BZ86fj4k34

As well as raising her daughters, Mouza also found time to build mosques, schools, orphanages and medical centres all over the world, Al-Qassemi said.

“People from across the UAE came to see Mama Mouza who helped them by offering them herbal remedies and traditional medicines that so few people know about these days.”

In a video produced by Al-Qassemi’s niece, filmmaker Hamda Al Qassimi, Mouza was interviewed about what it was like to live in those times, compared with modern-day UAE.

“Life was difficult back then,” she says, “but now everything is available.”

My dear grandmother Mama Mouza Bint Hamad Al Mashghouni who passed away earlier this week speaking about her life. 2/3 pic.twitter.com/AlNpp9KrIP

Al-Qassemi described his grandmother as “a giant of the UAE”.

“Not only did she survive, she blossomed and thrived and contributed to the development of the UAE by educating the educators,” he said.