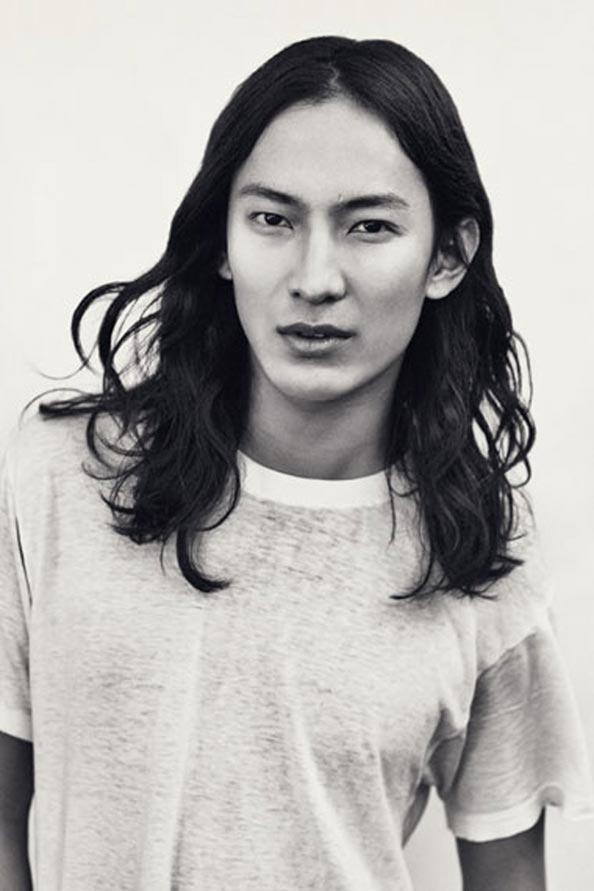 It’s usually a little later in the year when we stop and ponder the past few months and consider all that we have achieved in our lifetime. But there’s a certain man we have to blame for our premature reminiscing this year. With famed fashion designer Alexander Wang turning 30 on December 26, we can’t help but take a look at his past and see, just how he has become one of fashion’s fastest rising stars.

Growing up in San Francisco and Los Angeles to Taiwanese-American parents, Wang didn’t necessarily have an out-of-the-ordinary childhood. It wasn’t until he moved to New York at the age of 18 to study at Parsons The New School For Design, that he really began to come out of his shell. Interning for Marc Jacobs, Teen Vogue, Vogue and Derek Lam he decided to drop out of Parsons and pursue the development of his own brand.  In 2005 he began with a line of four luxury, unisex, cashmere sweaters, which he sold door-to-door. Success soon followed when his design appeared in The New York Times, followed by one of his sweaters being shot for Vogue. Hitting the fashion scene hard, surrounded by a possé of über-cool friends, it wasn’t long before buyers came knocking with bulk orders.

Two years later and Wang’s highly-anticipated first womenswear collection was finally shown to rave reviews, which evidently led to him winning the CFDA/Vogue Fashion Fund Award in 2008. Launching his first handbag collection the very next year saw him awarded the Swarovski Womenswear Designer Of The Year followed by the Swiss Textile Award. If it wasn’t enough, dominating the female market, Wang decided to venture into menswear in 2011. GQ acknowledged the collection and dubbed him the Best Menswear Designer Of The Year and that very same year CFDA came back and rewarded Wang with the much-deserved Best Accessory Designer.

Weighed down with accolades, and at the top of an empire continues to grow rapidly, Wang currently has two self-titled labels: Alexander Wang and T by Alexander Wang and will be celebrating his one year reign as creative director of the house of Balenciaga. Much-loved on the fashion set and praised by the likes of legendary editor Anna Wintour, it is hard to believe someone so young could achieve so much. 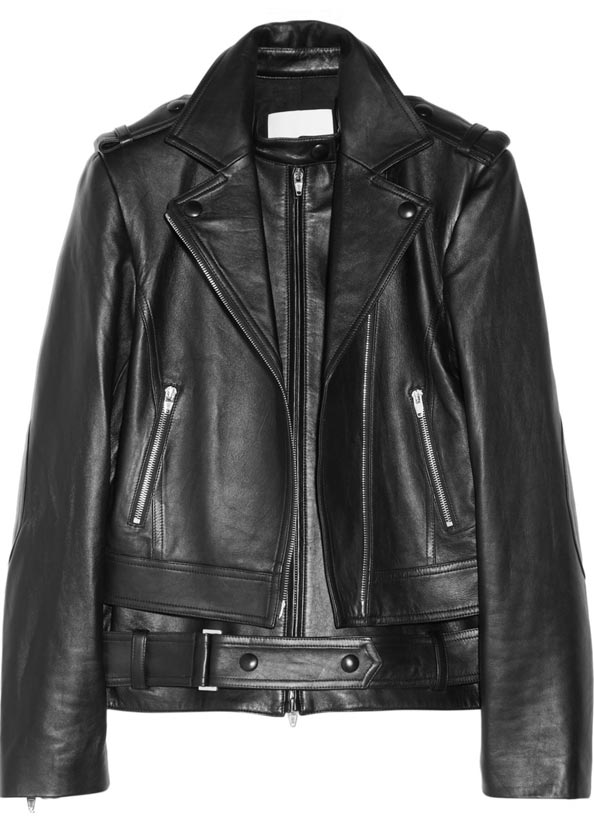 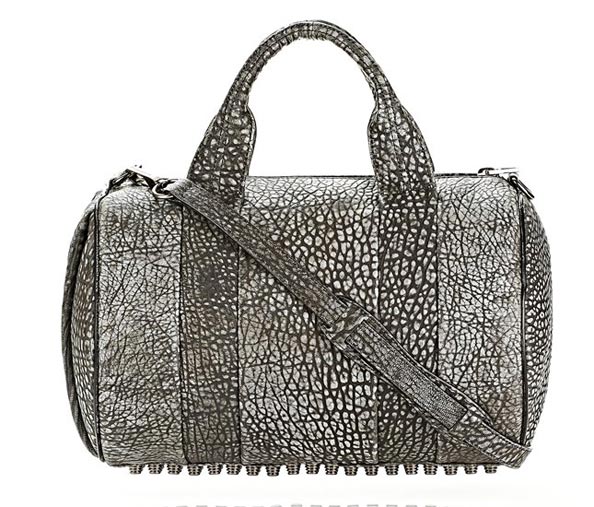 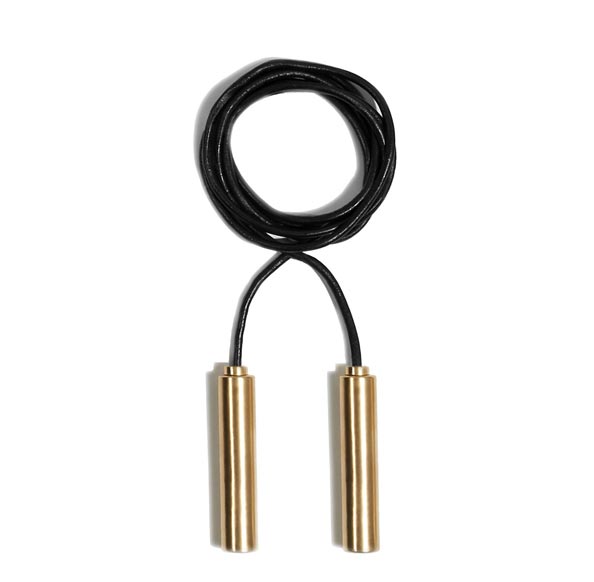 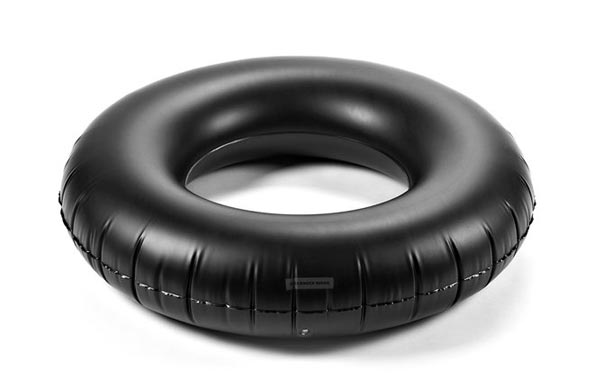 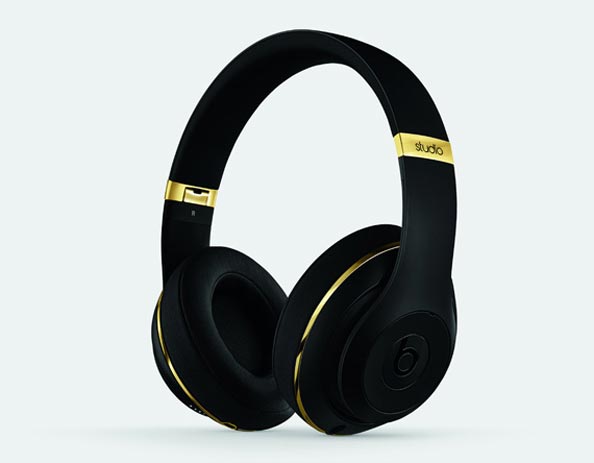 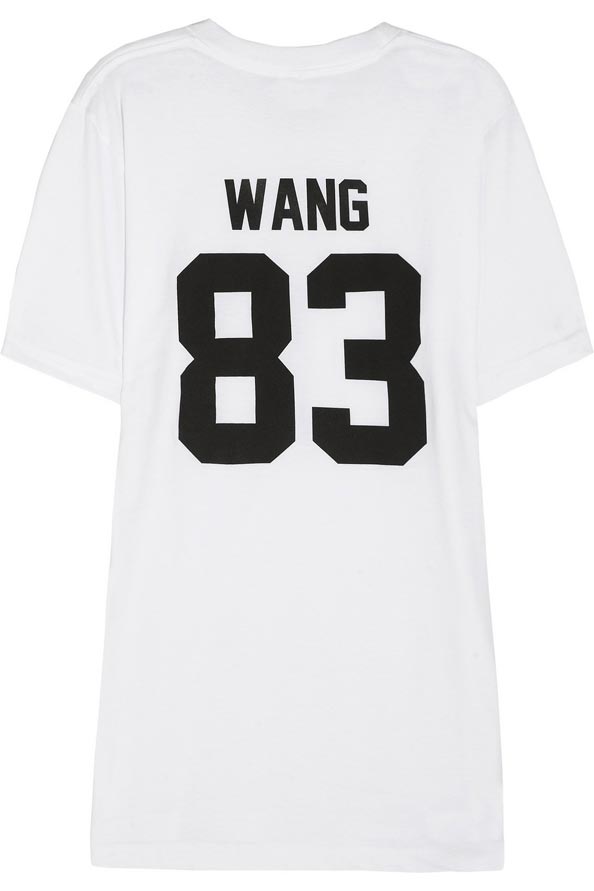