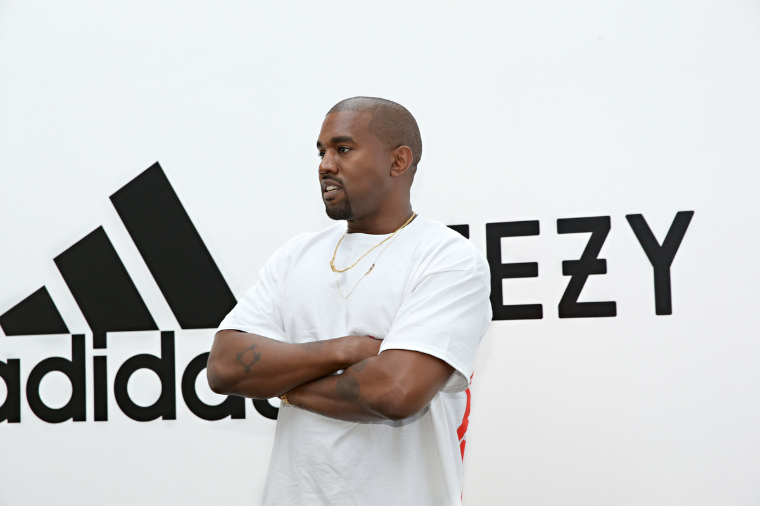 The athletics brand, which has had an ongoing seven-year partnership with West, issued a statement announcing they would be ending their working relationship with the singer.

“Adidas does not tolerate antisemitism and any other sort of hate speech,” the statement read. “Ye’s recent comments and actions have been unacceptable, hateful and dangerous, and they violate the company’s values of diversity and inclusion, mutual respect and fairness.”

Earlier this month, West came under fire for sharing a Twitter post which said he was going “death con 3 on JEWISH PEOPLE” to his 31.4 million Twitter followers. The post violated the terms and conditions of the social media platform and its policies against hate speech.

West’s partnership with Adidas had been put under review following his Yeezy fashion show which saw him and others wearing T-shirts that read “White Lives Matter” on the back – a clear message against the important Black Lives Matter movement which has gained traction in the last few years.

Many have spoken out against West, including his estranged wife Kim Kardashian.

“Hate speech is never Ok or excusable. I stand together with the Jewish community and call on the terrible violence and hateful rhetoric towards them to come to an immediate end,” she said on social media.

Hate speech is never OK or excusable. I stand together with the Jewish community and call on the terrible violence and hateful rhetoric towards them to come to an immediate end.

According to CNBC, Change.org set up a petition against antisemitism urging the brand to put a full stop to ties with West and gathered 169,100 signatures earlier today.

The move came after several international brands such as Balenciaga, Gap and JPMorgan Chase cut ties with the rapper.