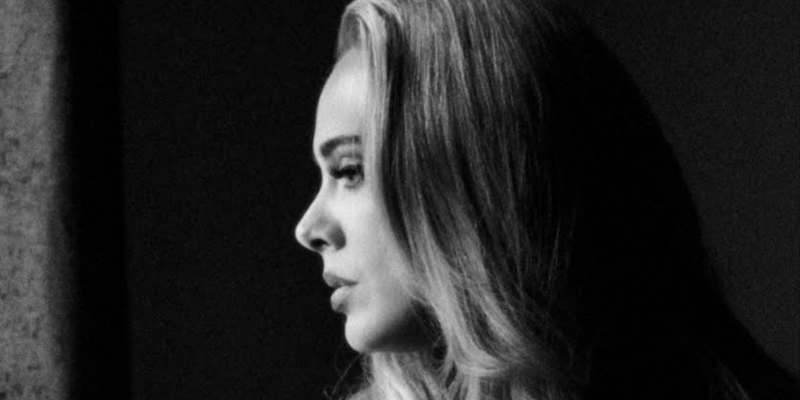 Adele is back and she’s made sure everyone knows it.

The Grammy Award-winning singer released her first single in over five years over the weekend and its already broken records ahead of the official album release.

Entitled ‘Easy on Me’, the single was released on Friday and broke the record for most streams in a single day less than 24 hours since the release on streaming platform Spotify.

Within the first day, the single had reached 24 million streams globally, beating the record of 20.9 million set by Korean pop band BTS, with their track ‘Butter’ that was released earlier this year.

The single was released ahead of her fourth album 30, which is due to be released on November 19.

Upon the announcement of her new album, Adele revealed she “shed many layers” whilst working on the new music.

“I’ve shed many layers but also wrapped myself in new ones,” she said on Instagram. “Discovered genuinely useful and wholesome mentalities to lead with, and I feel like I’ve finally found my feeling again.

“I’d go as far as to say that I’ve never felt more peaceful in my life.”