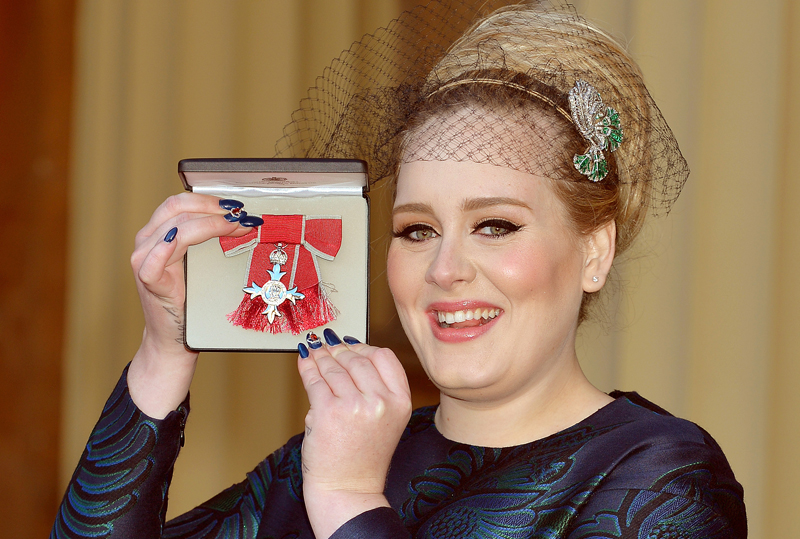 Can you believe it has been four years since the award-winning singer Adele released an album? Well the talented star is back and has teased us with a sample of a mystery track…

Adele, who released her second album 21 in 2011, and last record, Skyfall, in 2012 has been off the music radar for some time. However, the mother-of-one delighted fans with a shocking, yet exciting comeback promotion.

The star teased the British nation last night with a surprise, sneak preview into her new and highly anticipated third album, which is thought to be called 25, and has been touted for a November 20.

The 27-year-old singer decided to ditch the cliched OTT marketing campaigns and instead took an unusual but powerful approach to promoting her new work. Without warning, during an advert break on the UK’s The X Factor, TV screens went black, but just before worried spectators could reach for their remotes thinking there was a technical  issue, Adele’s voice could be heard singing while the lyrics appeared as white text on a black screen.

“Hello, it’s me. I was wondering if after all these years you’d like to meet, to go over everything they say that time’s supposed to heal ya, but i’ve ain’t done much healing…” the songstress cooed in her signature husky tones.

Adele’s last album, 21, was inspired by a break-up with an ex. Many of the chart-topping songs from the album focused on her heartbreak and tales of love. It became the best-selling UK album of the millennium and sold 11 million copies in the US alone. 21 also won six Grammy Awards and two Brits. 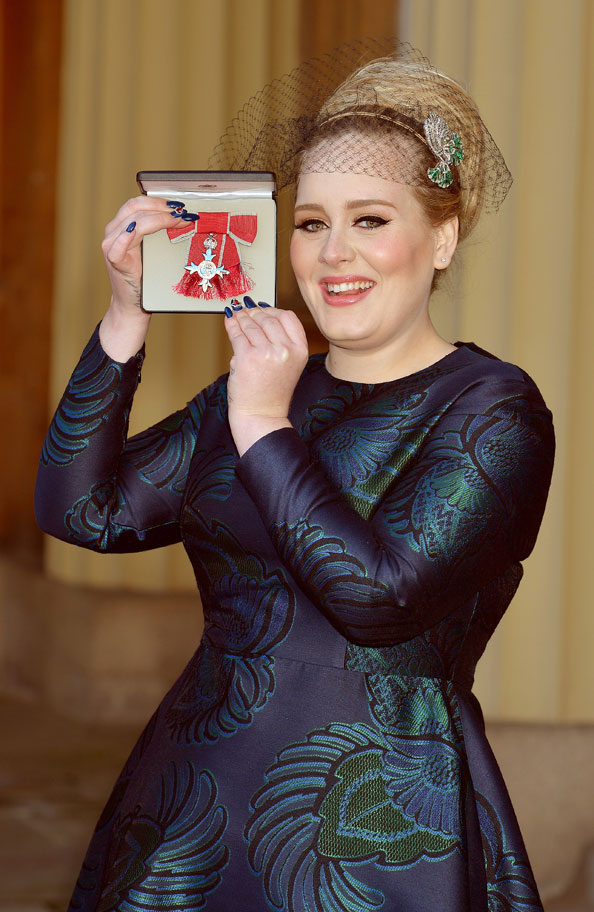 Adele receives an MBE for her services to music

In fact, following Adele’s emotional performance of hit song Someone Like You during the Brit Awards the album shot back up the UK charts again. Adele and her voice became such a phenomenon that she was handpicked by Daniel Craig to sing the Skyfall theme tune.

From the preview snippet it sounds like Adele’s new album will still focus on matters of the heart, and we can’t wait. Shivers. Down. Spine.