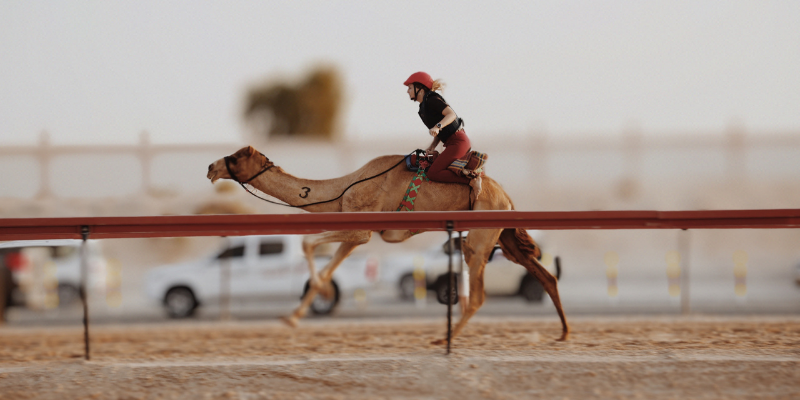 While camel racing is a centuries-old pastime in this region, the Arabian Desert Camel Riding Center (ADCRC) has brought something new to the sport – the first licensed female camel race.

The event took place a couple of weeks ago as part of the C1 Championship in Al Marmoom, with an impressive audience of over 200 spectators.

In terms of progress, this arena has seen remarkable strides as the jockeys have been awarded their camel racing licenses, making this the first achievement for women in the sport. 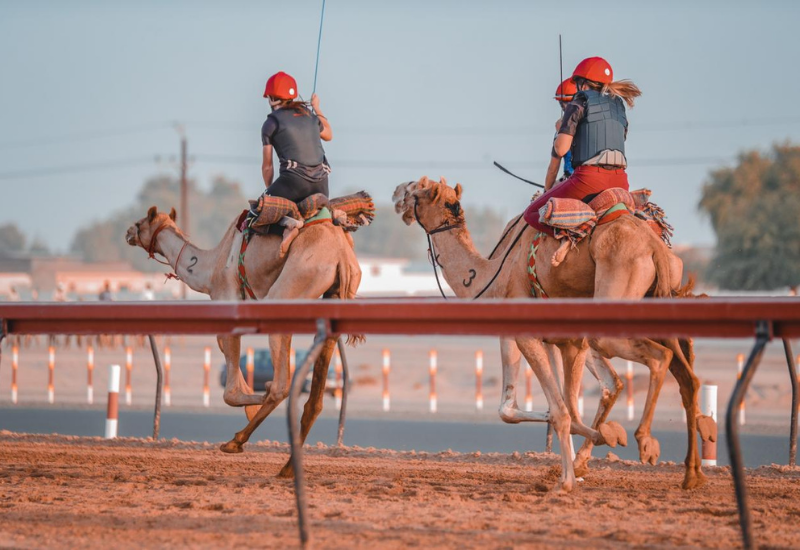 The series founder, Linda Krockenberger from Germany, said, “The C1 Championship for me stands for transparent racing that is accessible for all women, where we can showcase our training results and ability, as well as honour the unique role that camels play in the UAE’s identity. There is no better way to unite a community than through the merging of sports and heritage.”

With a seamlessly executed event planned over the span of seven months, ADCRC witnessed a major milestone in the world of sports, with six more races left in the series for this growing initiative.

The 1,200-metre race was won by Sarah Collins from New Zealand, out of the eight participating women competing. 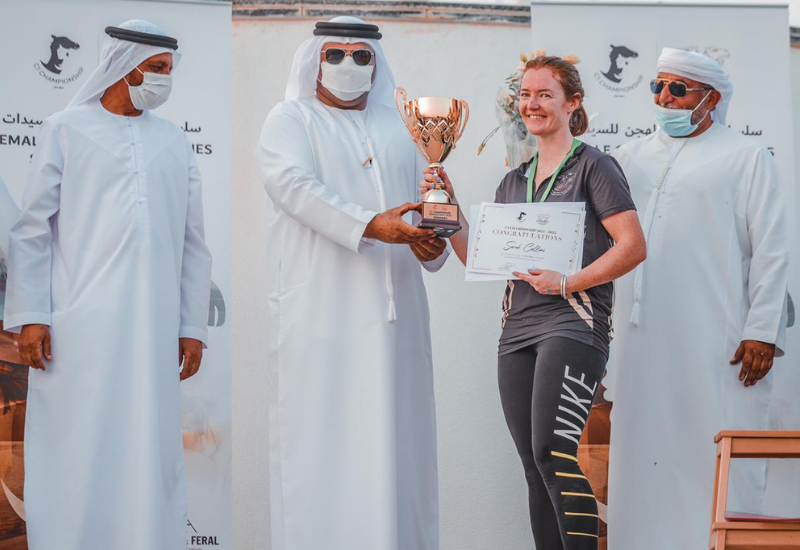 After garnering a massive fan base post the event, ADCRC is open for daily classes to train those interested in participating in this initiative along with opportunities open for a team sponsor. From small group classes to desert hacks, each session is another opportunity to connect with camels.

For more information on the upcoming races and schedule of events visit adcrc.me