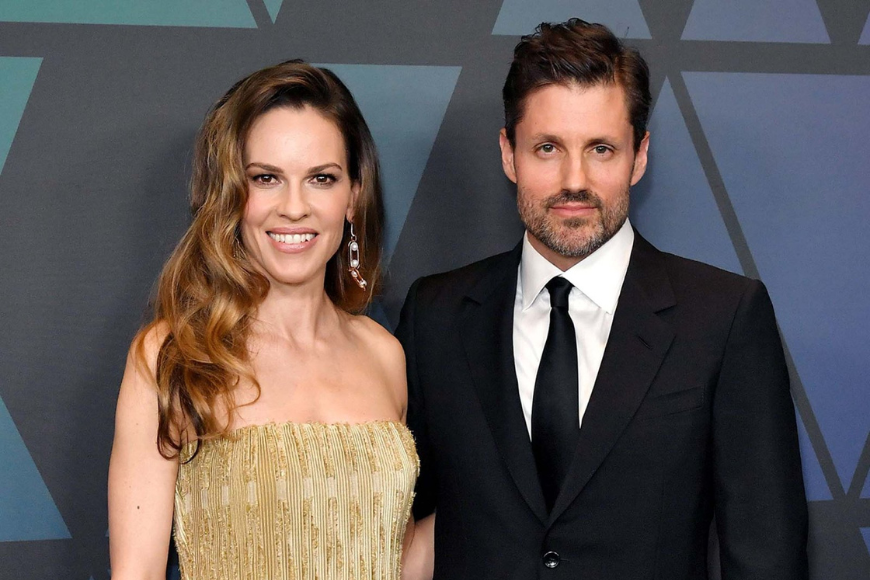 Appearing on Good Morning America, the star, 48, confirmed she and her husband, Philip Schneider, were expecting.

“This is something that I’ve been wanting for a long time… I’m gonna be a mum,” she revealed. “And not just of one but of two!”

.@HilarySwank is going to be a mom of TWO!

With this pregnancy, both Swank and Schneider will become first-time parents. The couple first met in 2016 and went on to wed in 2018 and now, four years later, are starting their family together.

The actress later appeared on another US talk show Live with Kelly and Ryan where she further discussed the “unbelievable” news.

“It’s such a blessing,” she said. “It’s a total miracle. It’s unbelievable.”

ALSO READ: 10 celebrities who became mums over the age of 40

Swank was previously married to actor Chad Lowe from 1997 to 2007, but the couple did not have any children.