Adventure Destinations That Are Cool In Every Sense

Bid farewell to the blazing heat with our guide to six of the coolest (in some cases, literally) adventure spots around the globe…

Summer’s in full swing, but that doesn’t mean you have to curb your adventurous impulses in deference to the heat. We’ve scoured the planet looking for activities and destinations guaranteed to keep you cool as temperatures soar.

Whether you’re into sailing, surfing, diving, skiing, or just hanging out in a shady spot with an ice cream, we’ve got you covered with action-packed adventure destinations. 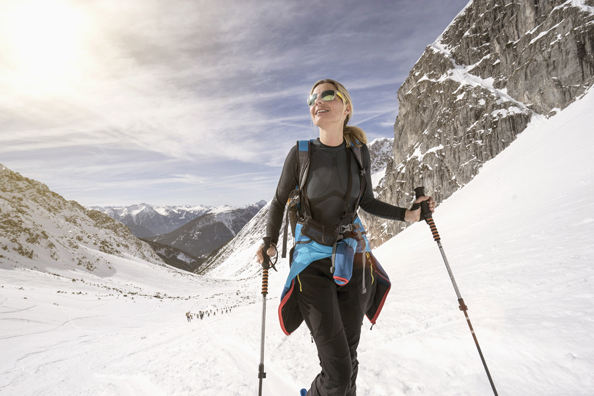 Two planks on your feet, two sticks in your hands, and a mountain determined to shrug you off as quickly as possible: for some of us, this spells holiday bliss. Unfortunately, the sun is selfish and tends to dominate entire portions of the year, melting snow and turning exciting black runs into boring mountains with grass and nature and stuff. Bariloche gets around this by being so cold that summer wants nothing to do with it; meaning you can even ski in August if you so choose.

With 53 runs ranging from green to black, this resort has something for everybody – even if that something is watching from the sidelines with a hot chocolate as your beloved hurtles down the slopes. Temperatures in Iceland rarely trouble 18C, let alone the misery-inducing 50s, so if you’re truly in need of some respite from the desert heat, this is the place for you. Reykjavik is a great city with plenty to see, but adventurous types should put the Sólheimajökull glacier on their list of must-dos. Not only can you entertain the locals with your fumbled pronunciation, you can strap on some spiked boots and take on a mountain of frozen water that’s been around since the Ice Age. Treks along the ridge take around three hours, with plenty of stops for people to take pictures of themselves squeezed into eerily blue bore holes. Don’t be surprised if you fancy a drink on the rocks the moment you get back to terra firma. 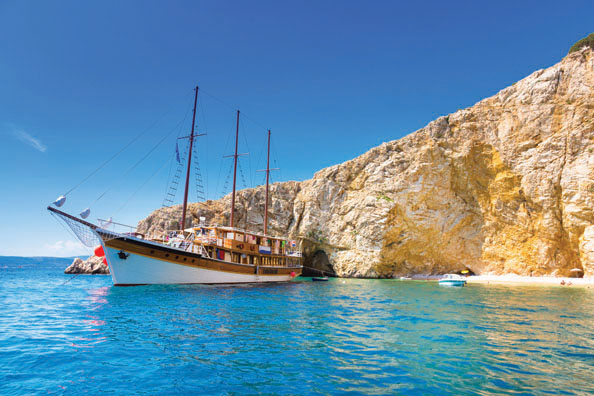 China isn’t the first place that springs to mind for a surfing trip – which is probably why it’s worth going. Hainan is an island off the south coast that has the laidback, friendly vibe most major surf spots lost when branded beachwear became a thing. Locals are out on the water most mornings, and surf schools are continually springing up along the coast, run by enthusiastic expats with a charmingly 50s approach. It helps that Hainan itself is a lovely place, the skyscrapers towering over diminutive houses and dumpling shops, and everybody wearing the island’s uniform; a smile. 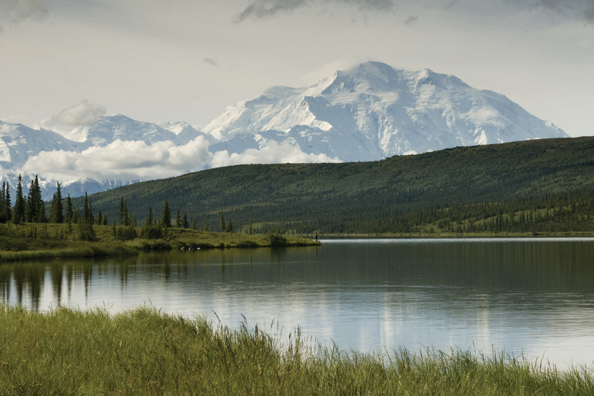 The Denali National Park in Alaska is what happens when you leave nature alone with its crayons for a few millennia. Snow-capped mountains, lush forests, glassy lakes reflecting the massive sky overhead… it’s one of those places you’ll take a billion photos of before tossing your camera away in disgust because none of them do it justice. Temperatures in summer hover around 20C, but you’ll soon warm up when you throw yourself into the many activities on offer. Nobody sits still in the park for long, with camping, fishing, hiking, kayaking, bear spotting and general adventure all on the agenda. It’s a bit rugged, so don’t go looking for luxurious retreats, but if a nice warm fire and a cup of tea after a day outdoors is your thing – this might just be the best holiday you’ve ever had. 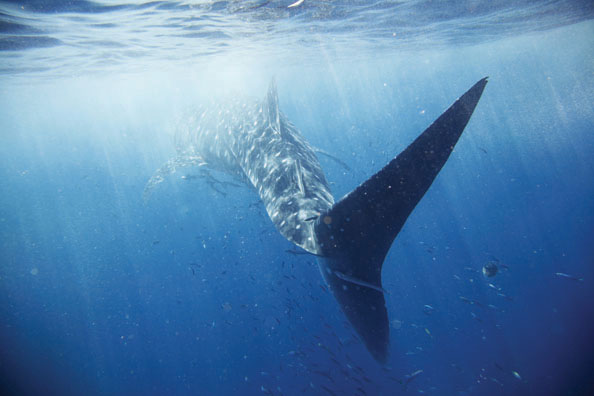 Every August, hundreds of whale sharks migrate along the western coast of Australia. If you’ve never seen a whale shark, imagine something the size of a London bus, with the body shape of a shark, and the temperament of a whale, meandering through the water like your dad fetching a drink from the fridge. Okay, that metaphor got away from us, but they truly are contenders for the title of most beautiful creatures in the ocean. Boats tours from Exmouth run regularly, catering to both divers and snorkelers, and even if you don’t spot a whale shark, there are usually dolphins, manta rays, turtles, dugongs and ordinary sharks to soften the blow. And when you’re not out on the water, the coast has some of the best beaches in Australia – with dolphins swimming into the shallows, and a beautiful reef you can wade out onto. 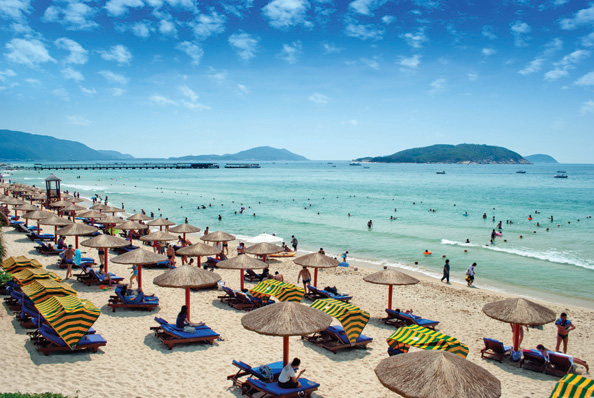 Boats and summer go together like strawberries and cream, and few backdrops are more beautiful than Croatia’s Dalmation coast. Alas it’s not lined with spotted dogs, but there’s still more than enough to recommend it. Snuggled in the bays are fishing villages hundreds of years old; laughter and light spilling out of the bars and restaurants hugging the docks. Islands dot the coast like spilled jewels, and beaches, forests and national parks are ready and waiting to be explored. One of the best companies to sail with is Sail Dalmatia, which offers a range of activities to suit every traveller. In fact, with scuba diving, snorkelling, jet-skiing and waterskiing all available, you might spend precious little time on dry land.

4 Style Staples For Any Holiday