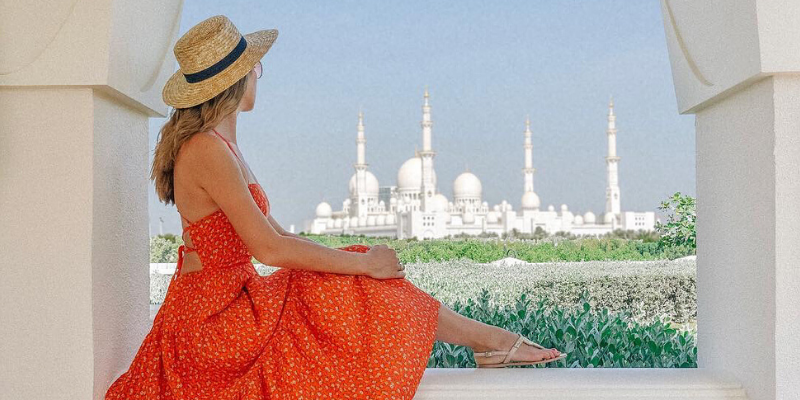 Abu Dhabi is the top Arab city to live in, according the 2020 World Happiness Report.

The UAE’s capital claimed the top spot over all the cities in the Arab region, and was ranked number 35 out of all the 186 cities in the report.

The World Happiness Report ranks 156 countries with results taken from the Gallup World Poll and assesses how happy their citizens perceive themselves to be. The report also “digs more deeply into how the social, urban and natural environments combine to affect our happiness”.

“The results of this year’s World Happiness Report demonstrates Abu Dhabi’s leading global position and the high trust and confidence that society has placed in the emirate,” Al Shorafa said in a statement.

He also added it was the “the extensive efforts and initiatives undertaken by Abu Dhabi’s wise leadership and government, in cooperation with all public and private entities” that was what contribued to “the happiness of community members”.

The city that ranked number one was Finland’s capital, Helsinki.

However, both Abu Dhabi and Dubai ranked above major hubs including London, Singapore, Paris, Tokyo, Madrid and Seoul.