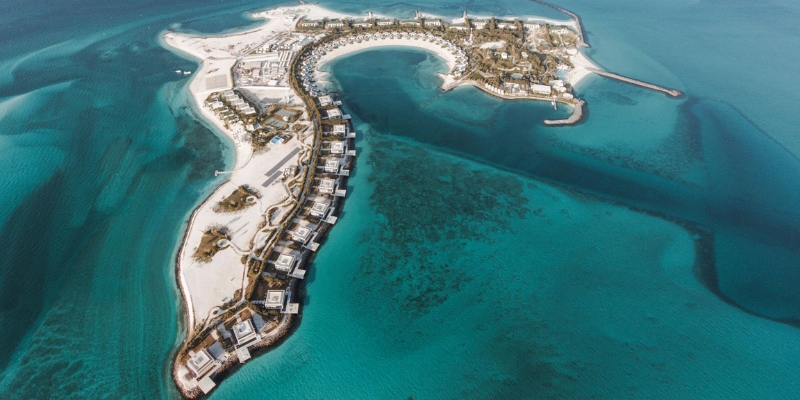 With Abu Dhabi known as a haven for luxury travellers, there’s plenty of five-star properties in this capital for tourists or residents to unwind at, as the rooms will make you feel like royalty from the moment you enter.

The UAE’s capital plays host to a plethora of recognisable names of five-star resorts including the St. Regis Saadiyat Island Resort, Zaya Nurai Island Resort and many more.

As lavish lodgings are at the epitome of hospitality in the UAE, Abu Dhabi has a concentration of 32 per cent of luxury hotels, with over 146 of them in this luxurious world-renowned capital, per The National.

While Dubai doesn’t make the top 10, it does make it into the top 20 list, and is also home to a plethora of luxury hotels including the world’s only seven-star hotel, the Burj Al Arab.

The data was compiled by taking data from Euromonitor’s top 100 city destinations report and using booking.com, to find out all the hotels each city has with a five-star ranking.