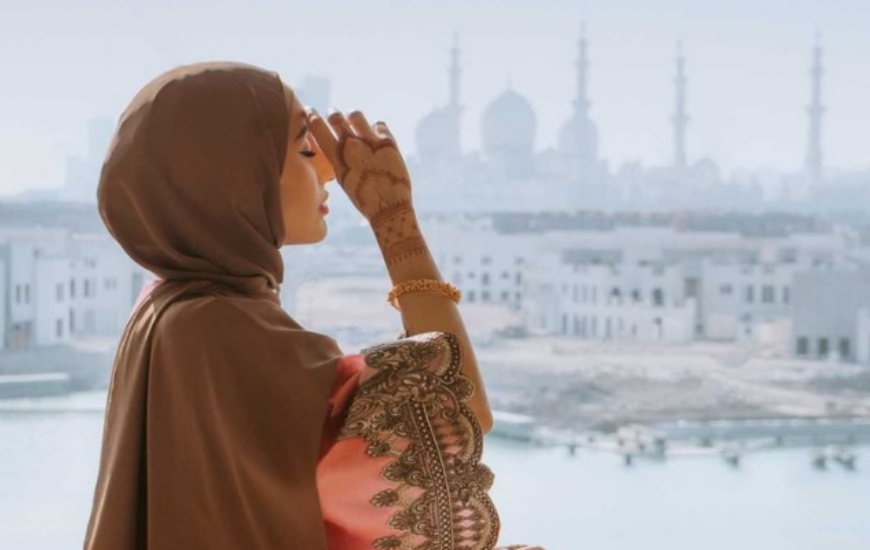 The UAE’s biggest cities have topped the rankings for the best places to live in the MENA region for 2022.

In a list compiled from the Economist Intelligence Unit’s global survey which includes 173 global cities ranked based on their liveability.

The rankings are calculated based on five categories: stability, healthcare, culture and environment, education and infrastructure.

Out of the 173 cities, Abu Dhabi was the highest-ranking city in the Middle East placing number 77, with Dubai closely following at 79.

It’s the fifth year in a row that these UAE cities have been ranked as the most liveable cities in the MENA region.

However, as for the top 10 cities, most of the highest-ranking ones were based in Europe. See the top 10 most liveable cities in the world below.