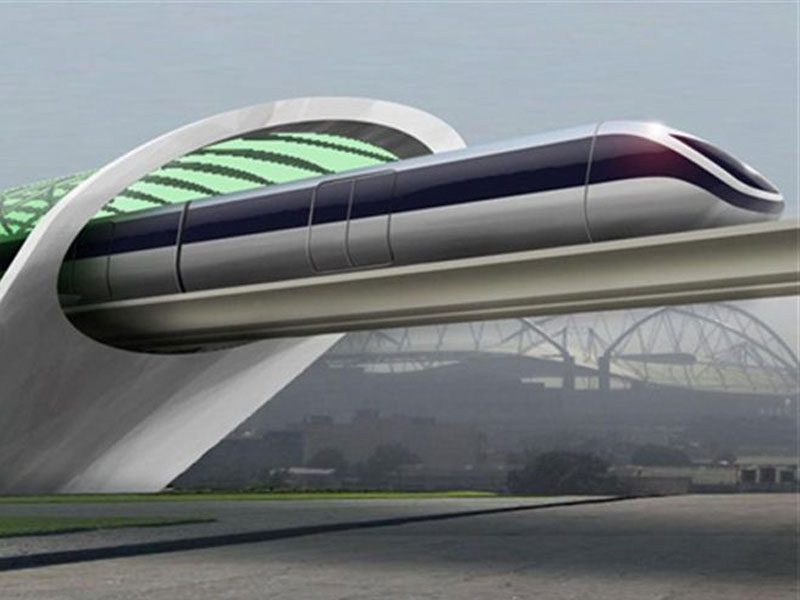 Holidaymakers rejoice – your weekends away may soon get a whole lot easier. A new Hyperloop train could see your journey from Dubai to Fujairah be reduced to just 10 minutes (instead of the usual two hours)!

As part of a just-announced Build Earth Live competition, which has been created by the Dubai Future Foundation as part of its Future Partnership Program, participants have been invited to create designs for a train to ferry passengers between Dubai and Fujairah in record time.

Dubbed the Hyperloop, the mode of transport will connect the emirates in about a 10-minute journey. It currently takes around two hours to drive between the two, and there are no public transport options for those who aren’t motorists.

The Build Earth Live contest will take place next month in Dubai. 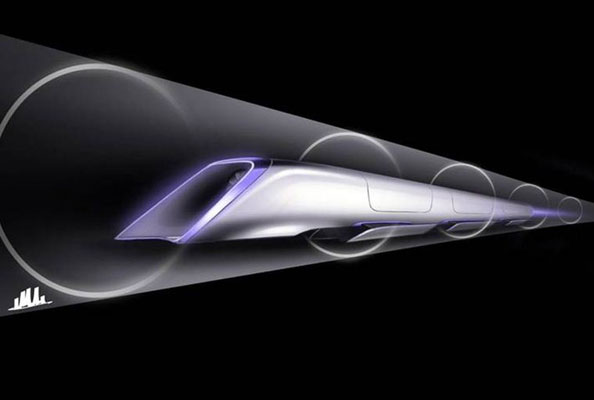 Read: Dubai Roads Getting A Makeover As Part Of Huge RTA Plan
Read: Ever Had A Misunderstanding With A Taxi Driver? This Should Help
Read: This Dhs3.6 Billion Mall Is Coming To Abu Dhabi

More than 100 barrier-breaking competitors – made up of teams from various engineering and scientific companies – will have 48 hours to complete their futuristic transportation designs.

Entries will be whittled down to six finalist teams, who will then present their projects to a judging panel of global experts.

The time-smashing transport solution will, when built, allow residents from Fujairah to commute to Dubai for work, while those in Dubai will have speedy access to the coastal emirate, famed for its beaches and impressive snorkelling.

“This will eventually lead to massive global economic growth, and we aim to keep pace with the rapid developments by focusing on smart application of services and innovation in all fields,” said His Excellency Mohammed Al Gergawi, Vice Chairman of the Board of Trustees and Managing Director of Dubai Future Foundation, on the Hyperloop.

Hyperloop technology is made up of a low-pressure pipe drained of air (hence no resistance) that’s capable of shuttling capsules using magnetic energy at speeds of up to 1,200 kilometres per hour. (By the same technology, a trip between New York and Beijing could be cut down to around two hours).

Al Gergawi added that the project fits perfectly in line with His Highness Sheikh Mohammed bin Rashid Al Maktoum’s, Vice President and Prime Minister of the UAE and Ruler of Dubai’s, vision to make the UAE “a global platform for innovative minds to come together to create futuristic solutions on issues of relevance to humanity”.

“This contest is a great opportunity to explore innovation ideas in the smart transportation sector,” he said.

Read: Driverless Taxis Of The Future Are Coming To Dubai

Sheikh Mohammed aims to make 25 per cent of the city’s transport systems smart and driveless by 2030 as part of his Dubai Autonomous Transportation Strategy.

Under that strategy, The Roads and Transport Authority (RTA) has recently begun trial runs of the first driverless smart vehicle that can accommodate up to 10 passengers. 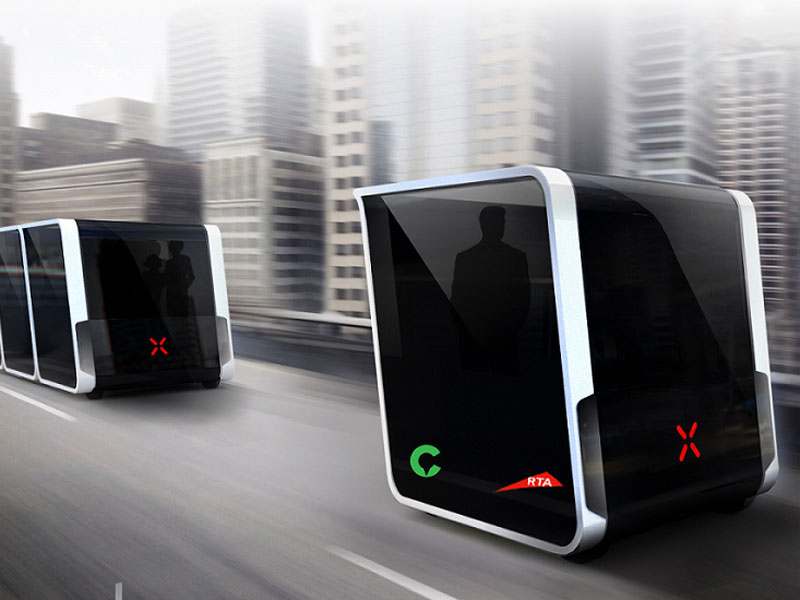 NEXT Future Transportation has paired up with app-based booking service Careem to bring these taxis of the future to the Middle East and northern Africa, and say the battery-powered electric pods are safer than manned vehicles.

When complete, the pods can be ordered on demand and will take customers from door to door.