A new Dubai reality show is premiering on Netflix next month 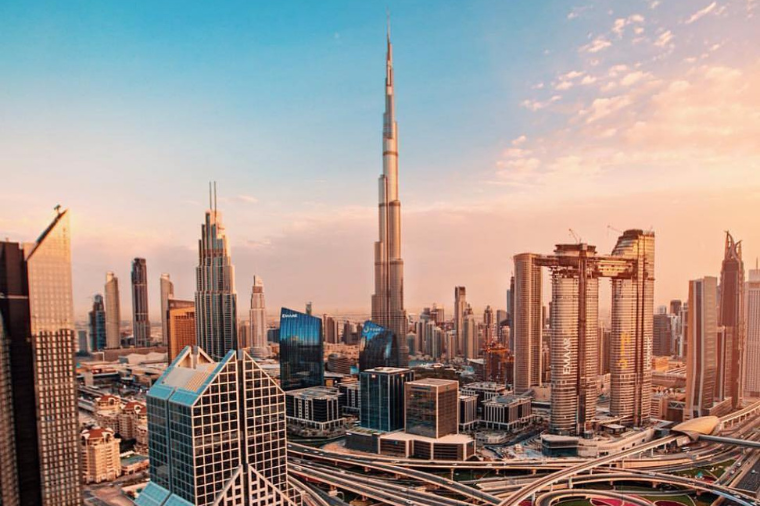 Netflix is always keeping us entertained with a slew of new shows launching every month and now a new reality series is set to launch which will be based right here in Dubai.

Premiering next month, Netflix is set to debut a reality series based on the life of 10 millionaires in the emirate entitled Dubai Bling.

The featured personalities will hail from various countries around the globe including Saudi Arabia, the UAE, Lebanon, Kuwait, India, Australia and more, depicting how diversity reigns supreme in this part of the world.

With a healthy dose of drama, it will shed light on everything from cars to exotic resorts, to ensure the audience is glued to their screens. Behind the bling, lies the intriguing lives of the rich and changing friendship equations accompanied by it.

Released four days ago, the trailer starts with one of the leading protagonists referring to the emirate as ‘The Diamond City’.

The show’s snippet ends with the TikTok famous line from a man saying, “Habibi, welcome to Dubai.”

While the names are yet to officially be released, per Arabian Business, some of the names to feature in this anticipated series include Farhana Bodi, Iraqi-British content creator Safa, Kris Fade and more.

After The Real Housewives of Dubai received massive success this summer, this show’s release has gained quite a bit of traction as individuals from around the world are eager to see what Dubai has to offer.

The will premiere on Netflix on October 27, 2022 and comes as the second Arabic show on the streaming platform this month after the Kuwaiti series The Cage.