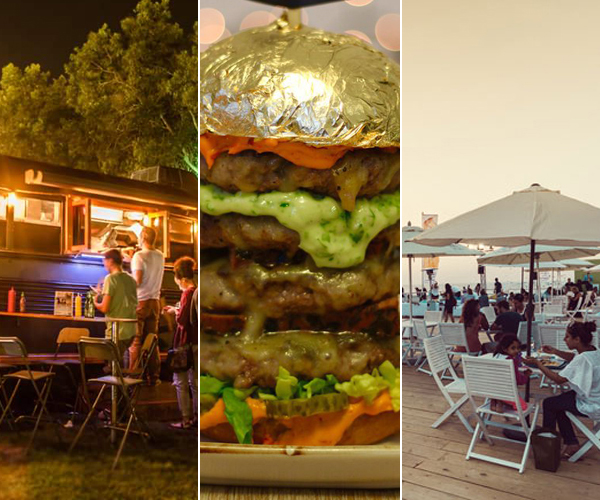 It’s time to change into your eating pants, stat.

Ahead of the Dubai Food Festival (which takes place from February 23 to March 11, FYI), we’ve got the lowdown on what to eat and where.

From world-renowned chefs’ specials to the international food trucks, prepare to have your taste buds tickled.

During Miele Dubai Restaurant Week (February 23 to March 4) you can enjoy a gourmet three-course meal at selected world-renowned restaurants across Dubai for just Dhs199 (yes, really!).

You can also treat yourself at the iconic Pier Chic or take the opportunity to try out new kid on the culinary block, Namu. Be warned: this hot ticket is selling out fast, so book your table now.

Read:
Are These Dubai’s Most Instagrammable New Cafes? We Think So…
This Dhs230 Burger Gets The Midas Touch For Dubai Festival 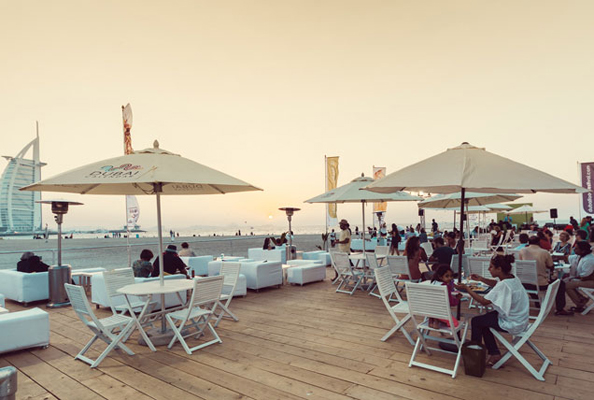 For the duration of the Dubai Food Festival, Sunset Beach will be transformed into a gastronomic paradise as Beach Canteen returns for another year. Expect celebrity chefs, home-grown restaurant pop-ups and live family-friendly entertainment (including fitness sessions to work off those extra cals).

This is the hub of the festival, where you’ll find cooking masterclasses, the best Middle Eastern foodie finds and farmers’ markets. Our tip? Load yourself up with goodies from the food trucks and chill out at the beach cinema. 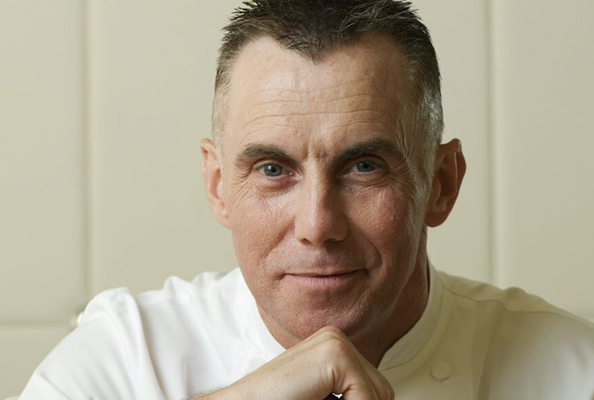 As it celebrates its 10th birthday, Taste of Dubai has become the jewel in the crown of the Dubai Food Festival – and for good reason.

Star attractions in the three-day event (March 9 to 11) include the MMI Beverage Theatre where more dramatic concoctions will be whipped up from star sommeliers (liquid nitrogen cocktail, anyone?) and the Chef’s Theatre where you’ll find live cooking demos from top chefs and tastings of world class dishes.

There’s also some stellar live music, headlined this year by none other than ’80s legend Billy Ocean. 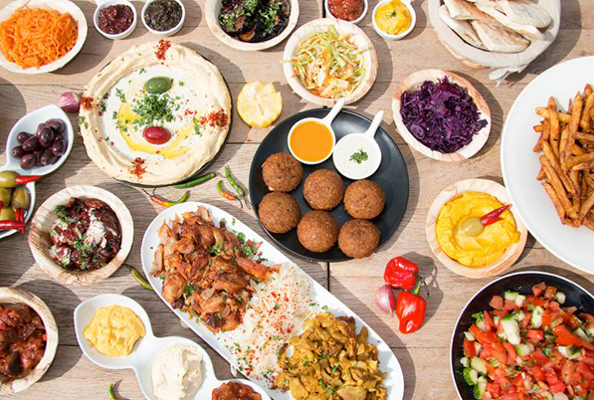 The first and only Arab food channel, Fatafeat Kitchen, will be back for a third year at the festival hosting interactive events for the whole family.

From live catwalks shows hosted by sister channel DLife to an activity centre for kids hosted by the characters from DKids channel, there is a heap of side-dish fun to be had while you taste the wares from top regional and international chefs. The event takes place on February 24-25 at Festival City Mall. 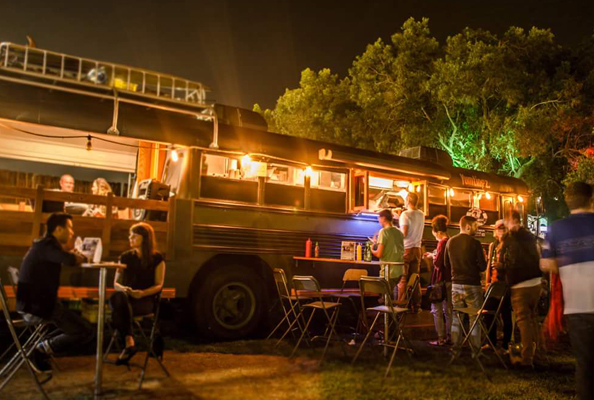 Street Nights is back and this year it’s set to be bigger and better than ever. This super cool event (March 2-3) combines street art and performance with food trucks serving cuisine from around the world.

This year there’s a surprise appearance from a celebrity chef , the largest open graffiti forum will take place (painting real walls) and the region’s top breakdancers will battle it on on the dancefloor for the title of BBoy. Plus there are DJ sets from Koshr Abz, Lect, DJ Lobito, and DJ Ciazdo. Oh, and there’s also a special art and food play area for kids. 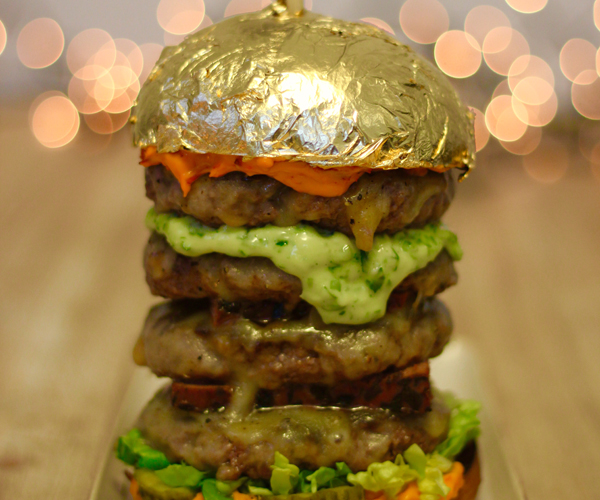 The street food trend shows no signs of waning and food trucks are getting ever-more sophisticated, which is why foodies-in-the-know should head straight to Eat the World DXB (February 23-25). This festival brings together street food traders from the UK, USA, Singapore and the UAE, so expect a lot more than your average chip van.

The food may be fast but it’s fresh, creative and adventurous, and best of all you can eat it outdoors while you take in the views of the Burj Khalifa and enjoy live music and entertainment.