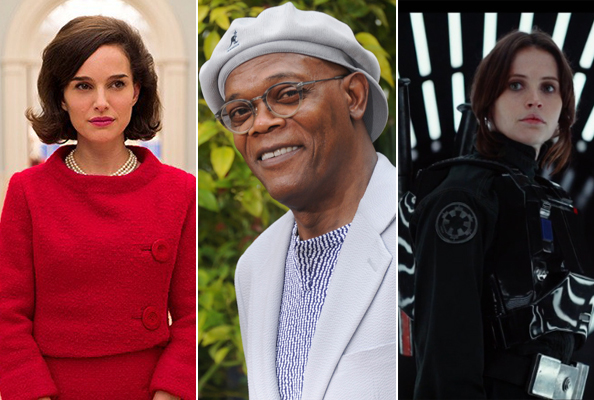 For some, December signals the start of tinsel, mince pies and family-size boxes of chocolate – but for us, it’s all about the bright lights, silver screen and A-listers.

That’s right, the Dubai International Film Festival is back for its 13th year, and stars aplenty will be jetting into the UAE for the occasion.

A list of events has just been released, including the screening of 156 films (featuring 57 world premieres and 93 regional premieres), with the festival set to be held at Madinat Jumeirah between December 7 and 14.

So with no further ado, here are the highlights to start getting excited about…

Read:
Listen Up Bargain Hunters: A Huge Sale Is Coming To Dubai Next Month
The Boardwalk On The Palm Has Officially Opened… And It Looks Amazing
Miss Universe Embraces Traditional Dress During Her Dubai Desert Adventure
Review: Why You Should See Les Misérables At Dubai Opera Before It’s Gone 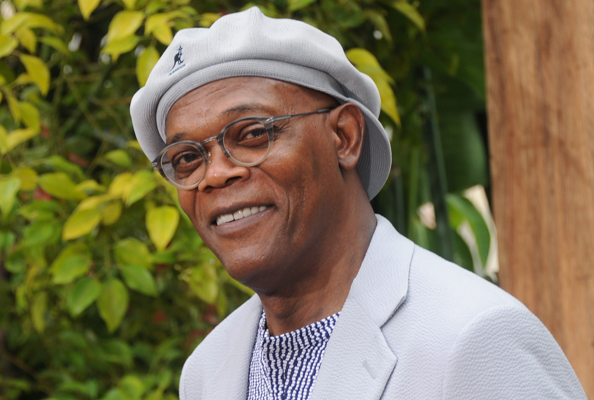 The Pulp Fiction star will be the festival’s most special of guests, where he’ll be honoured with a lifetime achievement award. Jackson is also rumoured to be appearing at some other events (red carpets, ‘in conversations’, and the like) – fingers crossed one of said events is just him with a loudspeaker reciting his “and I will strike down upon thee with great vengeance” speech from the Tarantino classic.

… As is the eldest Hemsworth brother 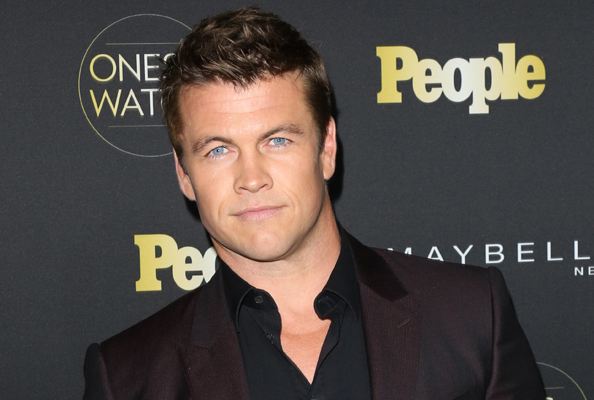 We’ve had a soft spot for Liam since we saw The Dressmaker (if you haven’t seen it already, you should) and have been fans of Chris since Thor, so we have high hopes for the eldest of the Aussie trio. He’ll be here for a panel discussion after a screening of his sci-fi TV show Westworld, along with co-star Jeffrey Wright (and here’s hoping all the brothers fancy making a Dubai holiday out of the event).

Star Wars will close the festival

That’s right, the newest chronicle in the futuristic silver-screen franchise will be the last screening on December 14 (that’s a day ahead of general UAE release on the 15th). Rogue One: A Star Wars Story stars Felicity Jones, Mads Mikkelsen and Forest Whitaker, and is an epic space opera set some time after the events of Star Wars: Episode III – Revenge of the Sith. It’s the first of an anthology of Star Wars standalone films, and is about a group of rebel spies who plot to steal the schematics for ultimate superweapon, the Death Star.

There’s a lot of films showing with strong female leads

From Natalie Portman in the already-generating-Oscar-buzz Jackie to Jessica Chastain in DIFF opener Miss Sloane, there’s a lot of powerful female principals to enjoy at this year’s festival. Portman’s turn as former US First Lady Jackie Kennedy is garnering rave reviews, while Chastain plays a scrappy lobbyist who takes on the issue of gun control in the latter. Based on the trailers, these are both must-sees.

On the subject of Oscars…

Several could-be-nominated films will be screened as part of DIFF. Ryan Gosling and Emma Stone’s La La Land is one, while we’re also looking forward to checking out Tom Ford’s psychological thriller Nocturnal Animals, and Collateral Beauty (which has a bumper cast including Will Smith, Kate Winslet, Edward Norton, Helen Mirren and Naomie Harris).

And it’s not just new films 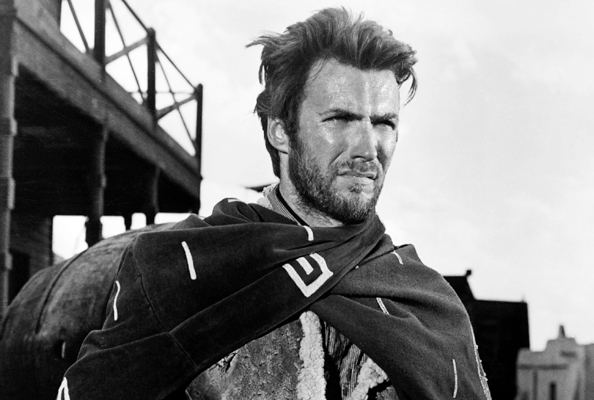 There’s plenty of contemporary screenings, sure, but DIFF is also all about the classics. We’re popping reminders in our calendars for Clint Eastwood’s A Fistful of Dollars and Batman: The Movie (the one where Adam West plays the man in black), both of which will be screened for free at The Beach opposite JBR.

Some top directors will be here for a chat

Taking part in the ‘In the Director’s Chair’ segment this year will be Asif Kapadia (the Oscar winner behind Senna and an Amy Winehouse documentary) and Lenny Abrahamson, the director of last year’s Oscar-nominated Room (Brie Larsen took home the Academy Award for Best Actress in that one too).

And there’s heaps of local talent

Sixty-two films from the Middle East will be screened at DIFF as they compete for the Muhr Emirati award, including 13 by UAE filmmakers. “It is important that we continue to tell the stories of this region with the world, and DIFF is proud to provide a platform for those voices to be heard,” said Masoud Amralla Al Ali, the festival’s artistic director.

Want to book tickets or find out more? Visit dubaifilmfest.com.