9 places you need to visit on your next international trip 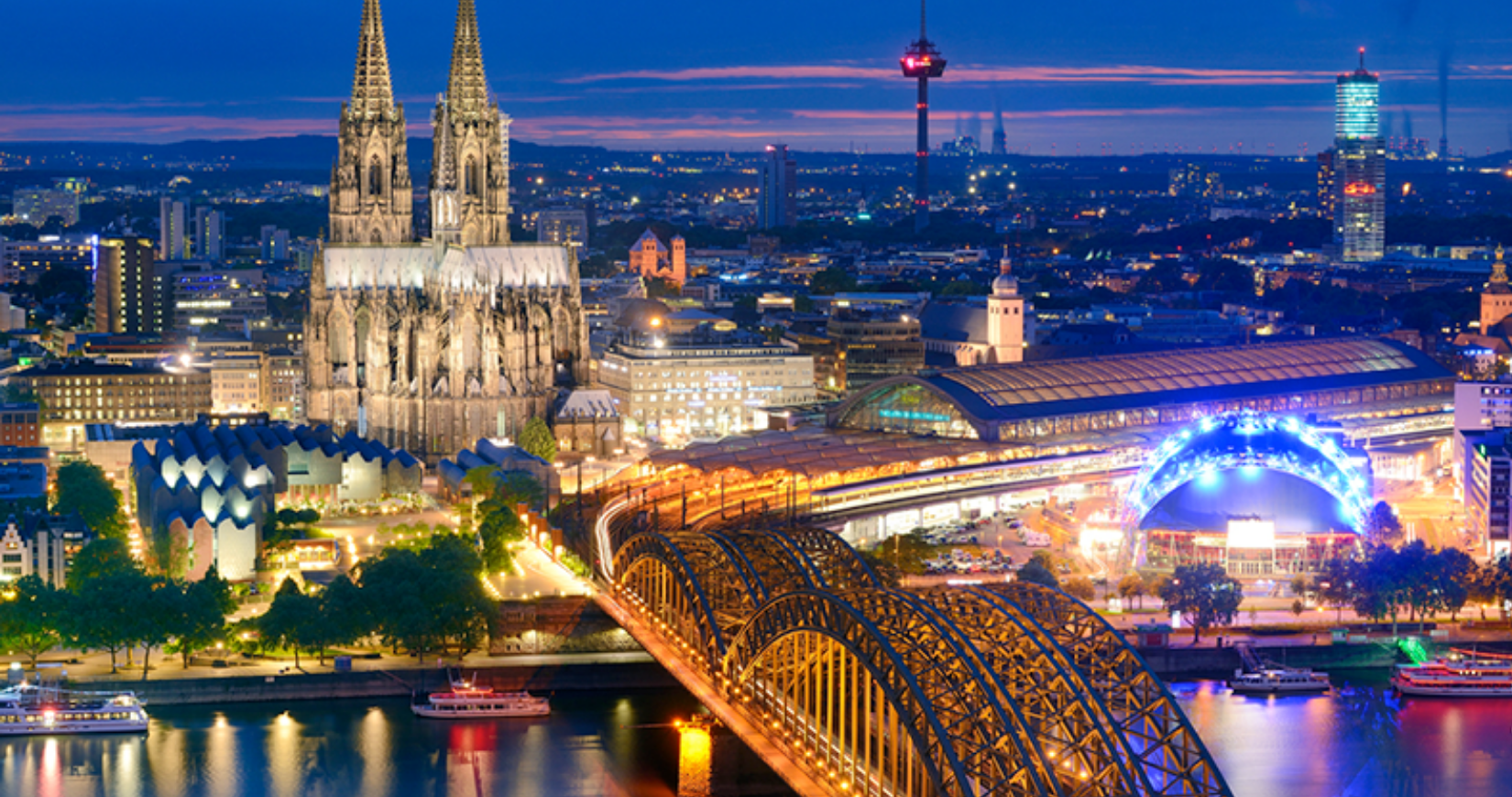 IN PARTNERSHIP: While travel is still largely on hold, that doesn’t mean you can’t stop planning your trip and we know just where you should go. Soon, Germany will be welcoming tourists once again.

With that, we have rounded up a number of places in the European country which it’s famous for including historic sites, restaurants with delicious food, places offering picturesque views and more.

Located in eastern Germany, this picturesque nature reserve is located in Berchtesgaden National Park. With incredibly panoramic views and many trails to hike, escape in nature at this destination.

This charming region is located in the south of Germany and is loved by many avid nature fans. A notable highlight of Allgäu is the Lech and Eller rivers which run alongside the Alps. The area is also famed for its dairy produce including Hirtenkäse (Shepherd’s cheese) and Bergkäse (mountain cheese). 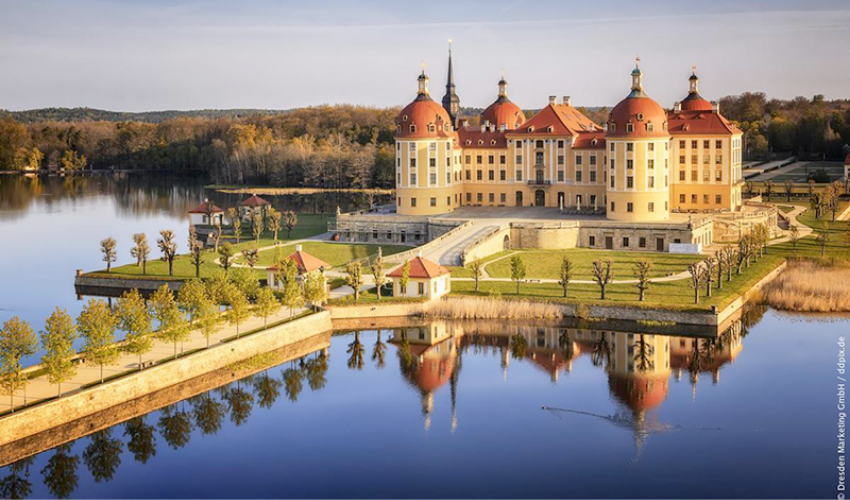 Built between 1542 and 1546, Moritzburg Castle is rich in history. Named after the Duke Moritz of Saxony, it was a base for hunters who would use the surrounding woodlands and lakes to hunt.

Wolfenbüttel is a historic town located in Lower Saxony, Germany. Previously the home town of the Royal House of Hanover for more than three centuries, it was the first city to be built under the influence of the Renaissance era. It’s also home to the world-famous Herzog August Library and the first Protestant church in the country. 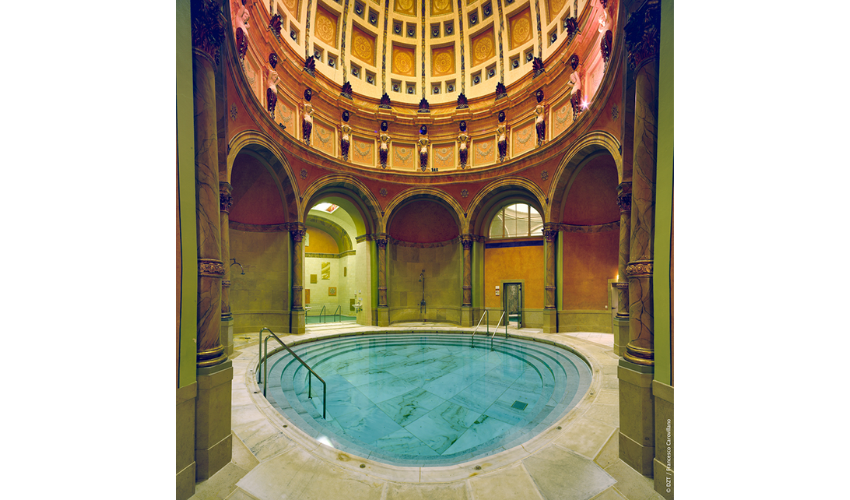 Known as the spa state in Germany, Baden Baden is famed for its thermal baths. It’s the perfect place to pamper yourself with natural remedies. This national park is located Elbe valley south-east of Dresden in Saxony, Germany and covers an area of ​​93.5km. For those who love sport and rock climbing, this is the place to go as there’s over 700 peaks and 12,600 climbing trails to choose form. There’s also cycling trails, too. And to get the perfect Instagram shot, make sure you visit Basti Bridge. 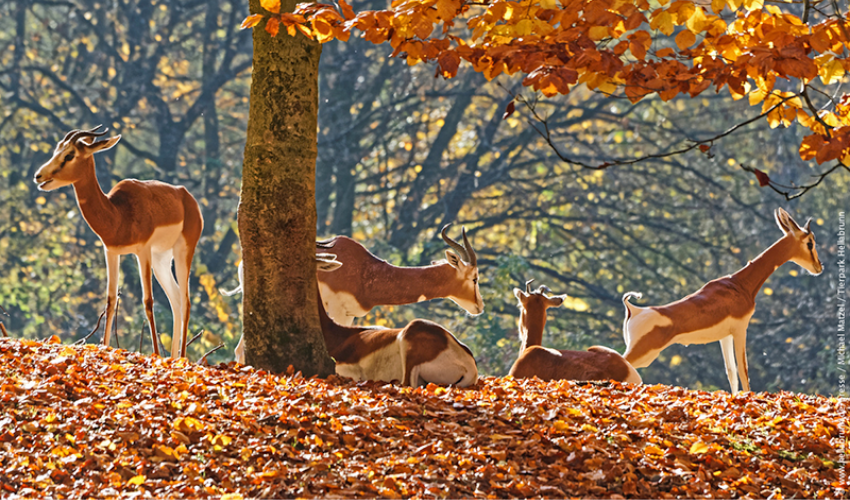 Located in the Baravian capital of Munich, Hellabrunn Zoo was founded in 1911 and was the first zoo which housed animals which came from different countries. 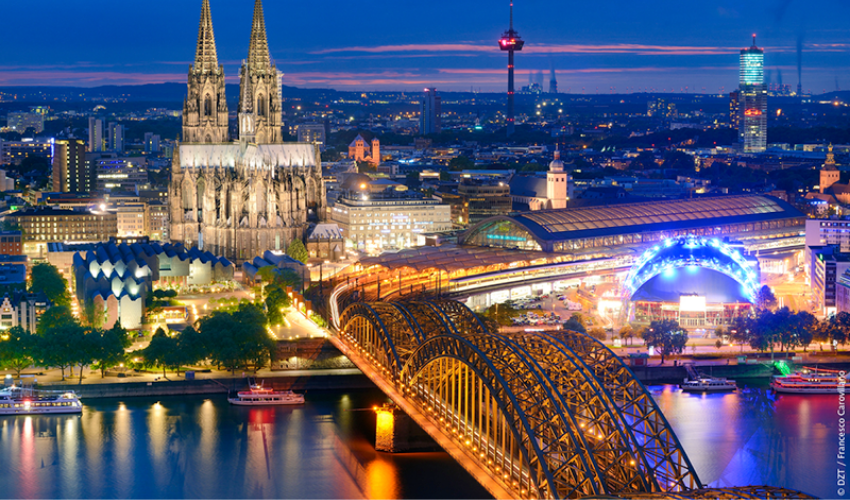 For a cultural cityscape in Germany, visit Cologne which is over 2,000 years old and spans. the Rhine River in western Germany. Prominent landmarks include the Cologne Cathedral and Museum Ludwig. In addition, visit Cologne’s famed Chocolate Museum, which is a must-visit for any chocolate lover. 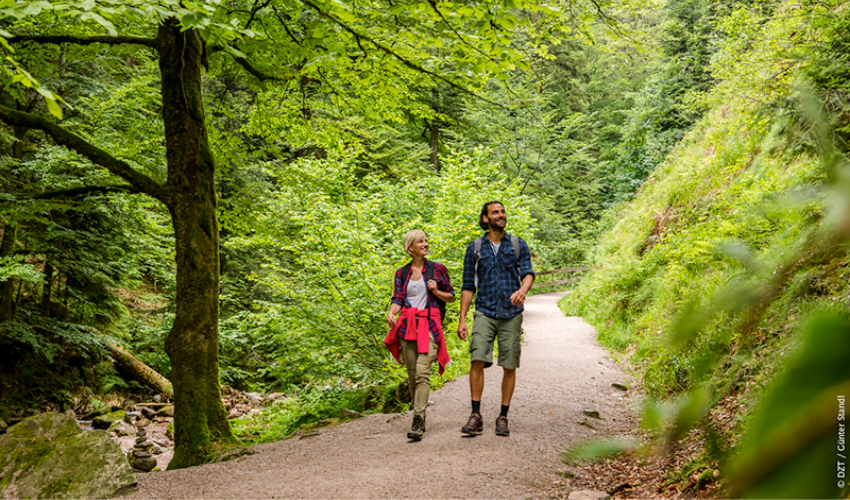 The Black Forest is known for its striking beauty, as it embraces trees, flowers, lakes, waterfalls and animals. It’s also the inspiration for the famed dessert black forest cake.