It’s well known that Dubai’s got some pretty cool rulers (pictures of our royalty on the London Underground hardly go viral for no reason, after all).

In particular, HH Sheikh Mohammed bin Rashid Al Maktoum, Vice President of the UAE and Ruler of Dubai, and his wife, HRH Princess Haya bint Al Hussein, have won over the world’s media with their actions – whether it’s sending aid to Haiti on a private plane or inspiring local schoolchildren.

However when they’re not out and about at events, meetings, openings, or planning the future of the country, they’re just like any other parents.

Here are some of our favourite family moments from Sheikh Mohammed and Princess Haya:

In an interview on The Kris Fade Show, HRH Princess Haya said: “We’re up around 6.15am to 6.30am, the kids are up and ready to go to school. We have breakfast together when we can and either myself or His Highness try to do the school run.”

The couple are truly keeping it real – and we also love their co-ordinating number plates: 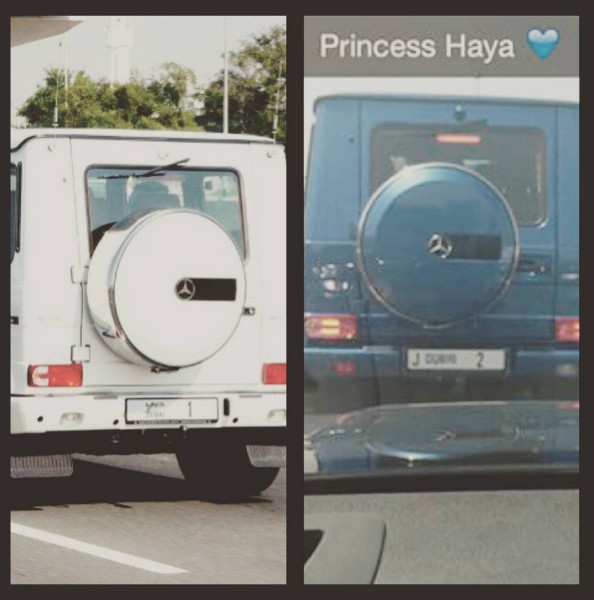 2. They visit their kids at school.

The pair mingled with pupils and posed for plenty of photos: 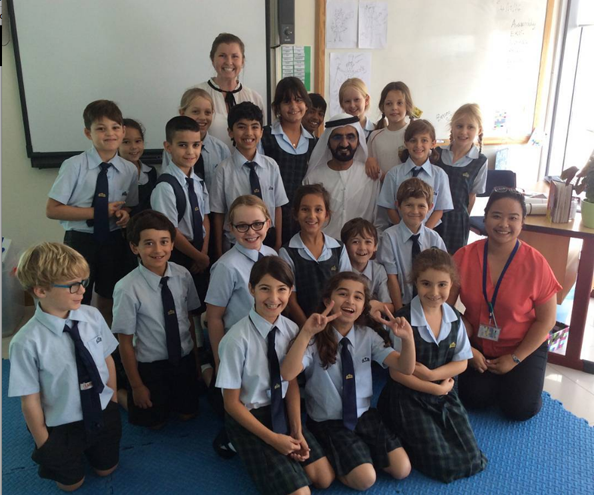 3.  Sheikh Mohammed teaches his kids about their heritage.

On the royal’s Instagram account (the fact he even has one proves him to be a pretty cool dad), he can be seen with his kids enjoying the great outdoors, practicing falconry and learning how to cook Bedouin-style meals in the desert. 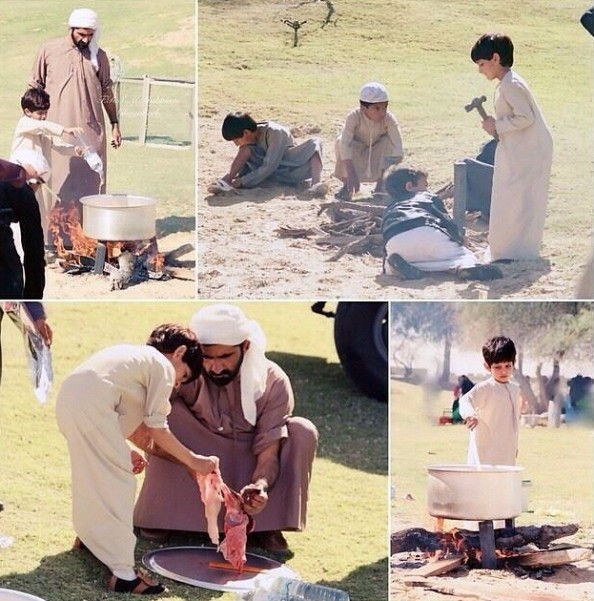 4. They believe children have much to offer the world.

“Children brought up in a loving environment have much to offer the world… Concentrating on making their lives better is something I really want to draw light to,” said Princess Haya in an exclusive interview with Emirates Woman. 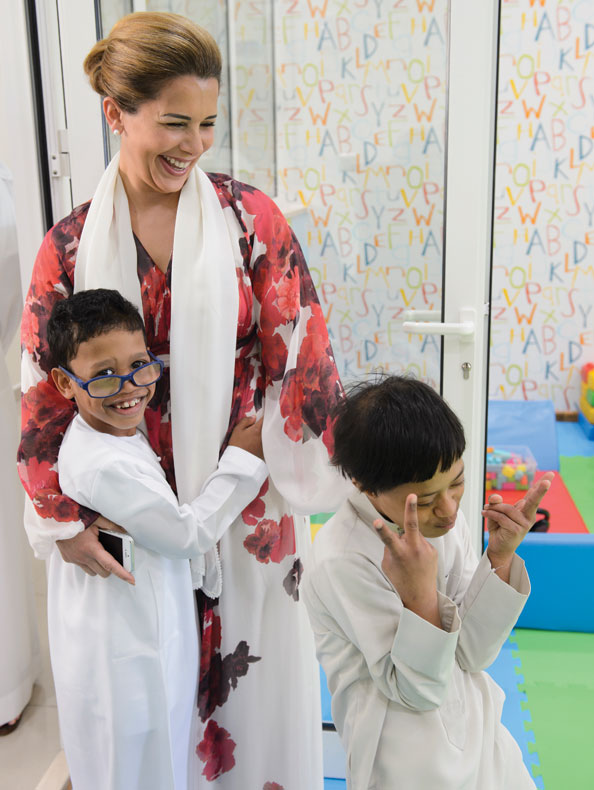 5. Princess Haya cares about the health of the UAE’s children.

“Last year it was reported that almost 20 per cent of the UAE population suffer from diabetes and that the obesity rate in the UAE is double the world average,” she also told Emirates Woman. “Education is critical. We need to create an environment that encourages people – especially young children – to adopt long-term healthy eating behaviours and exercise regularly.” 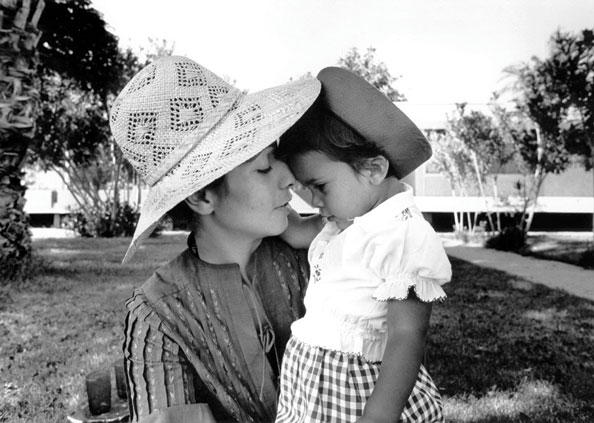 A three-year-old HRH Princess Haya (right) is today the spitting image of her late mother HM Queen Alia of Jordan.

The ruler can be seen frequently showing his children how to ride horses, or taking a father-son stroll through the mangroves.

Look at Al Jalila go – a talent for equestrian sports clearly runs in the family: 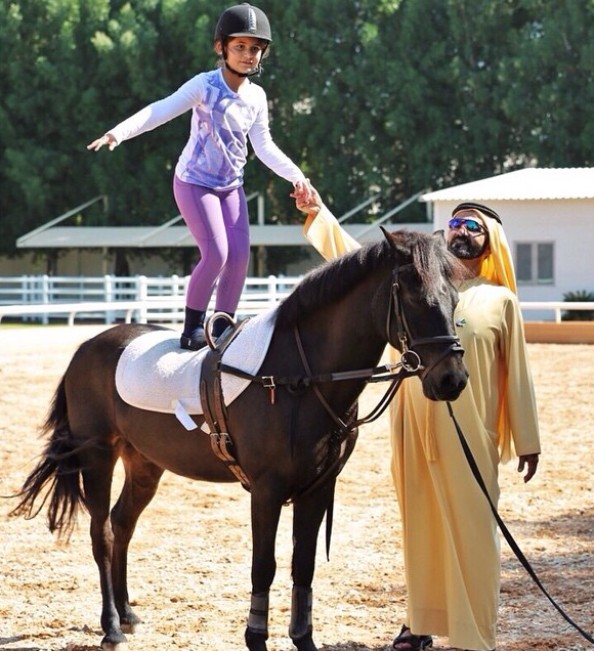 7. They love taking selfies with their young ones

Like most parents, the royals’ photo streams are probably full with pictures of their kids. We particularly love this snap of Princess Haya en route to IMG World Of Adventures with her family:

8. They get emotional on the first day of school

Princess Haya revealed that Zayed and Al Jalila were “full of excitement and curiosity” when term started a few weeks ago.