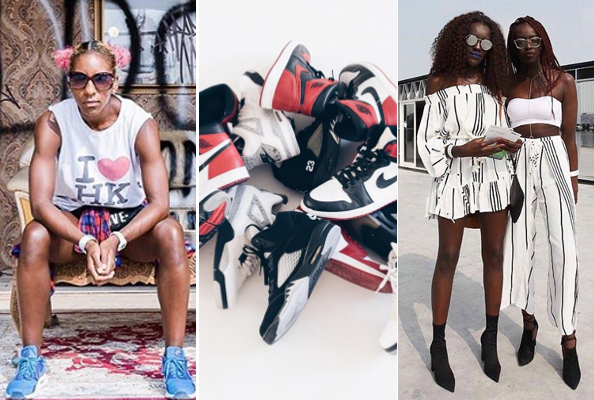 Sole DXB took over Dubai Design District this weekend for its annual convention of all things street and sneaker-related, and this year’s rendition was better than ever.

So while we prepare ourselves for next year, and the independent clothing brands retreat into the shadows until their next pop-up, here are 10 of our favourite things that happened at this year’s urban-cool event.

Read:
The UAE’s Best Nanny Has Just Been Named, And The Winner Is…
Hurrah, A Body-Positive Barbie Doll (With Touching Thighs) Finally Exists
Miss Universe Embraces Traditional Dress During Her Dubai Desert Adventure
This Dhs270 Million Bash Might Be The World’s Most Extravagant Wedding

The crowd that Sole drew over the weekend paled in comparison to the crowd that turned up for Skepta. The UK grime artist is known for his high-energy shows, and didn’t disappoint during his Dubai debut.

2. Scottie Pippin rocked up to tip off a few games

Michael Jordan’s right-hand man, Scottie Pippen of the Chicago Bulls, came on behalf of Nike as their special guest for the Sole Ball Above All section. The basketball legend even helped to start a couple of games down on the court with a tip off.

3. We saw some new labels on the scene

From fashion brands such as Retrograde and Corcel to food options like Scoop by No 57, there were many welcome additions to this year’s Sole line-up.

4. And the old-time brands were just as hot

The young up-and-coming grime artist was announced last minute as Adidas’ special guest. Having listed main act Skepta as one of his influences, the 23-year-old treated the crowd to some of his hits including Shut Up and Know Me From.

where do you know me from? #merky

6. Uncle Jheff, the new restaurant from the boys behind Tom & Serg, made its debut

The Bull & Roo crew, responsible for some of Dubai’s favourite foodie hotspots including Tom & Serg, Brunswick Sports Bar and the newly opened Muchachas, were down at Sole to debut their new concept Uncle Jheff. The Thai-inspired street food seemed to go down well with the crowds, so we’re looking forward to the concept setting up shop permanently sometime next year.

7. There was some serious sneaker envy

It wouldn’t be Sole without sneaks, and it seemed everyone was whipping out their most wild, wonderful and expensive pairs. It wasn’t uncommon to see photographers turn their lenses to the ground, snapping up sneakers you’d rarely see on the streets.

8. There were some pretty funky concepts

9. The after-party really capped the weekend off

After a busy weekend for all attendees and vendors, the after-party held at Uncle Jheff in the centre of Sole was just what everybody needed to wind down. 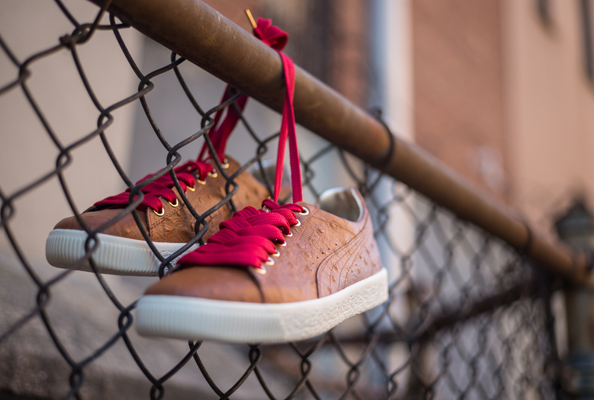 The festival teamed up with Puma again this year on these retro-inspired tan leather beauties (Dhs620) – and the Puma stall was teeming with other collabs on the day, including their FENTY PUMA by Rihanna and designs created with STAMPD and Dee & Ricky.