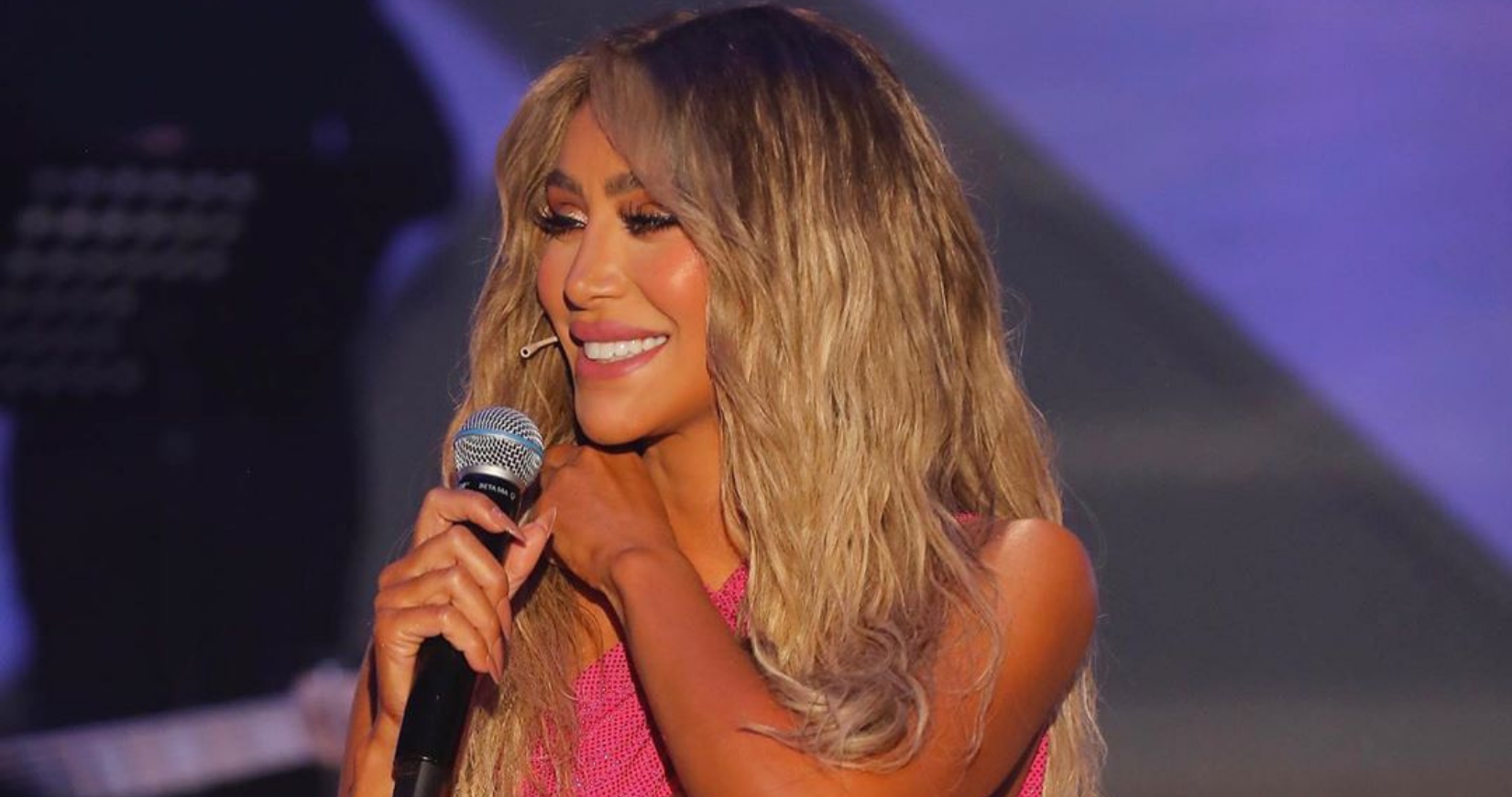 With a career spanning over two decades, Lebanese singer and actress Maya Diab has made a mark in the entertainment industry.

Beginning her career in music in the girl group The 4 Cats, Diab has gone on to win several noteworthy titles, released a plethora of musical hits and worked with some of the biggest names in the entertainment field.

With a hugely impressive career under her belt and as she continues to go from strength to strength, we’ve taken a trip down memory lane to outline just some of Diab’s most iconic moments.

Diab began her singing career in the Lebanese girl group The 4 Cats. After being in the group for nine years, Diab decided to go solo, releasing her first solo single Habibi in 2010. Since then, she has only gone from strength to strength.

Being featured on the world’s tallest tower

Earlier this year, the UAE paid tribute to Diab and fellow artist Elissa by lighting up the Burj Khalifa, with their images. Sharing the monumental moment with her fans on Instagram, Diab said, “Very happy to be on the Burj Khalifa. Congratulations Anghami for the cooperation with Nasdaq New York and the merger with VMAC, to more success.”

The fashion icon of the Arab world

As one of the key figures in the Arab world, it was only apt that the Lebanese superstar opened Arab Fashion Week earlier this year. Releasing her new single High Heels during the opening, Diab was declared the Fashion Icon of the Arab World by the Arab Fashion Council.

Adapting to a virtual world

While the world was staying home in 2020, Diab and other regional stars found a way to bring people together through music. Taking part in a virtual concert in May 2020. Viewers were able to tune in and watch her perform her most popular songs allowing music loves to be a part of it, no matter where they were around the world.

Looking absolutely gorgeous in a stunning white silhouette, Diab took the stage by storm as her loyal fans were ecstatic to see her perform at the Cairo Opera House which was a three-day star-studded in 2019 event with grandeur at its finest.

The release of Massari – Ya Nour El Ein

Being the ultimate summer tune, Diab featured in this hit which included renowned stars such as Massari and French Montana making it an absolute sensation showcasing the perfect summer holiday in Greece, with minimal surroundings and an upbeat tune.

On the red carpet for the El Gouna film festival

Diab stunned at the El Gouna Film Festival back in 2018. Wearing a Nicholas Jebran haute couture gown, Diab adorned the red carpet in her sophisticated look with sleek back hair for her look in 2018, being one of the best celebrities that night.