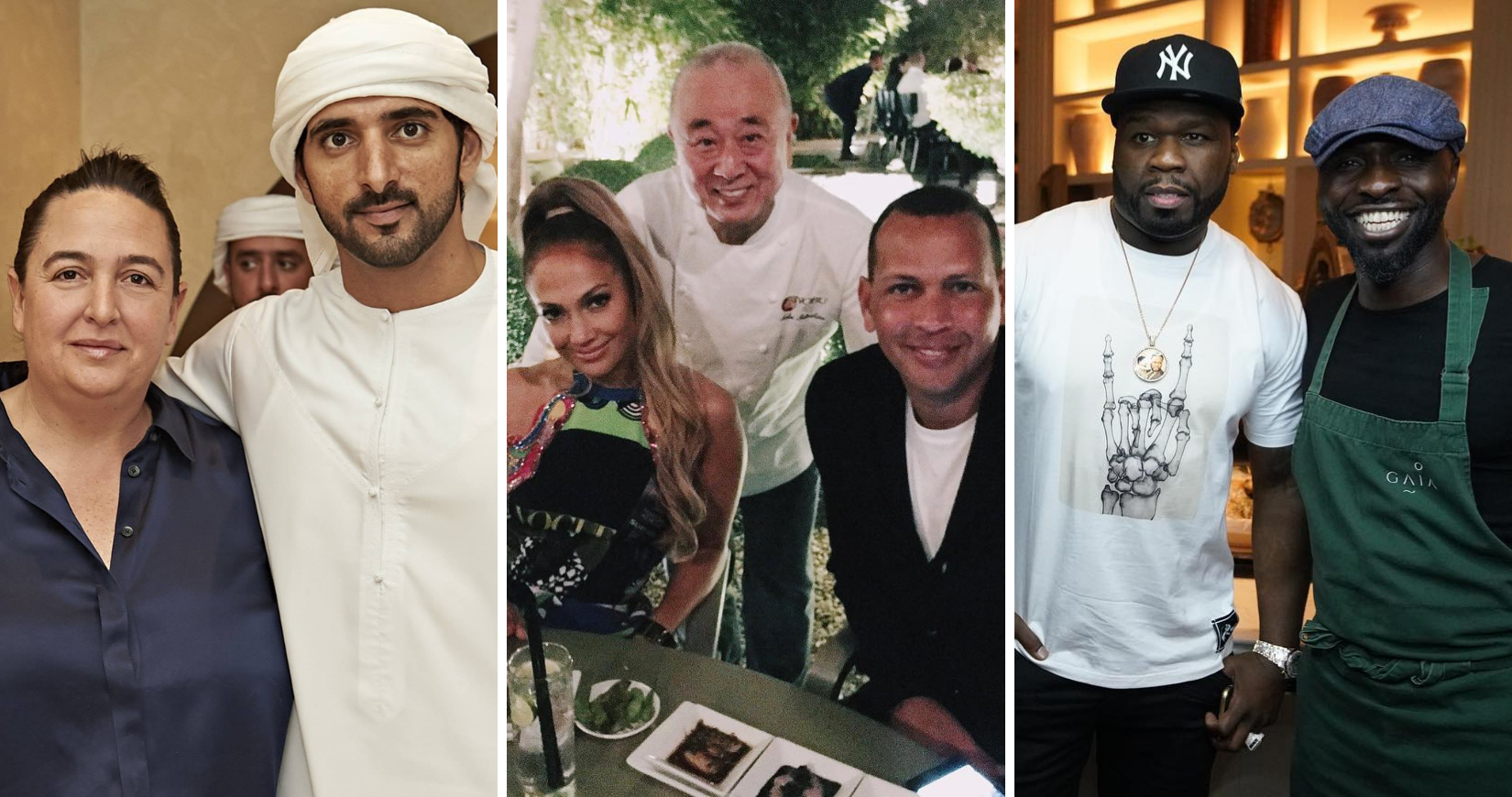 While being a popular hotspot for tourists worldwide, these note-worthy eateries in Dubai have also hosted some famous celebrities becoming spots where you’re most likely to bump into a royal or A-lister. 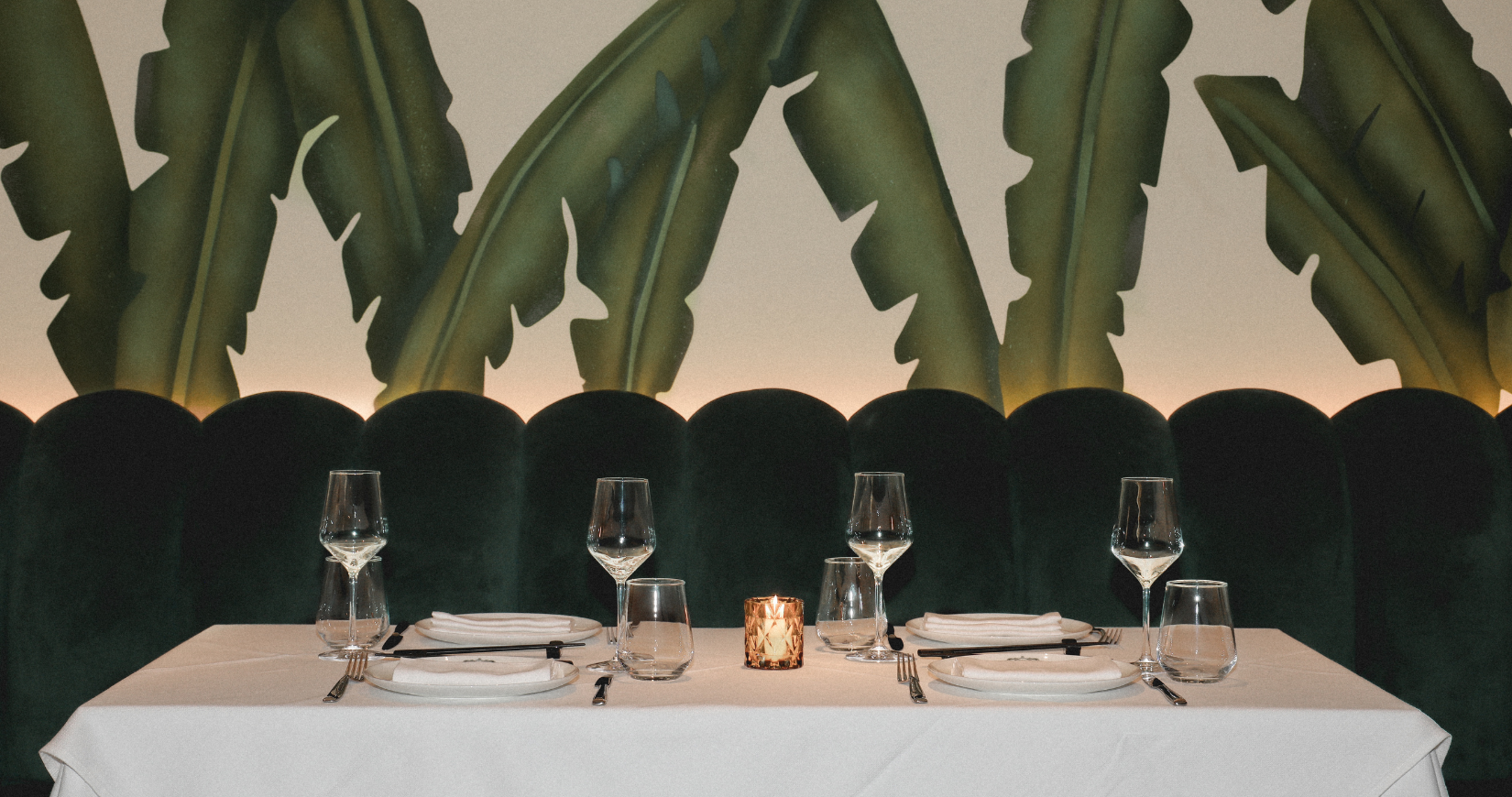 At the end of 2019, over three decades after the flagship restaurant opened in NYC in 1984, Indochine arrived in Dubai. It didn’t take long for the new DIFC haunt to attract its own celebrity crowd and less than a year on Indochine Dubai has played host to tennis ace Roger Federer, Dubai-based influencer entrepreneur Karen Wazen, Italian fashionista Chiara Ferragni and actress Lindsay Lohan.

A post shared by The Arts Club Dubai (@theartsclubdubai)

While The Arts Club hasn’t been open for long, His Highness Sheikh Mohammed bin Rashid Al Maktoum, the Vice President and Prime Minister of the UAE and Ruler of Dubai already visited the exclusive Dubai members’ club twice. He’s dined at the club’s Brasserie, a concept born at its European flagship venue, The Arts Club London, and their Nikkei Cuisine concept, Rōhen.

Avli by tashas is regularly frequented by His Highness Sheikh Hamdan, the Crown Prince of Dubai. The restaurant captures the essence of Greek cuisine combined with a chic and sophisticated space reminiscent of the Mediterranean after having opened more than two years ago in January 2019.

Gaia by Chef Izu Ani is another of Sheikh Mohammed and Sheikh Hamdan’s favourite spots, but it’s also frequented by celebrities. Rapper 50 Cent paid a visit to this famous eatery back in 2019 and it’s sure to attract many more such individuals thanks to the delicious food and the chef’s popular reputation.

As sophistication reaches new heights at this striking venue, popular UK singer Craig David has previously been spotted at this venue which brings a host of sensory experiences to you with exceptional views of Dubai Marina. Located at Grosvenor House Dubai, this majestic two-storied venue features striking overhead chandeliers, opulent décor and large bay windows.

While this establishment by Turkish celebrity Chef CZN Burak has only been open for a few months, it’s already had many famous faces come through its doors. Known for his viral videos on social media with his over the top cooking techniques, Chef Burak has welcomed personalities such as Christiano Ronaldo and Sheikh Hamdan have all been seen at this dining haven.

A post shared by Atlantis The Palm, Dubai (@atlantisthepalm)

This sleek Japanese restaurant situated at the renowned Atlantis, the Palm, brings one of Dubai’s finest dishes in an innovative Japanese-Peruvian setting with a winning formula featuring celebrity chef Nobu Matsuhisa, as it continually welcomes familiar faces such as the Kardashians, David Beckham and Jennifer Lopez and her Alex Rodriguez.