8 Celebrities You Didn’t Know Were Muslim 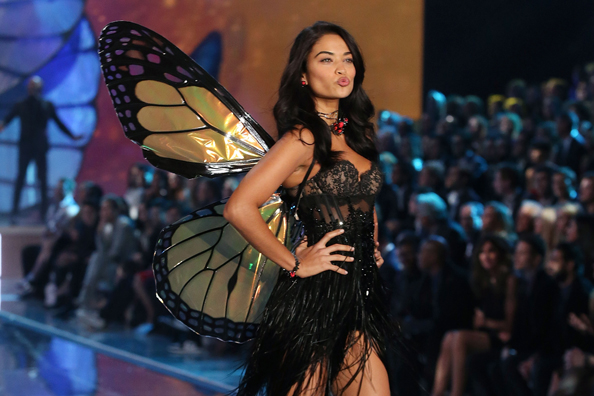 While many were shocked when recent news broke that former wild child Lindsay Lohan may be converting to Islam, we look at xx other celebrities who you might not have known were Muslim.

While we all heard about Madonna and Kabbalah and read all the time that Tom Cruise is a Scientologist, and that Jennifer Lopez is a practicing Buddhist, but many of us are unaware of the major celebrities who are Muslim. Here’s a few you might not know about… 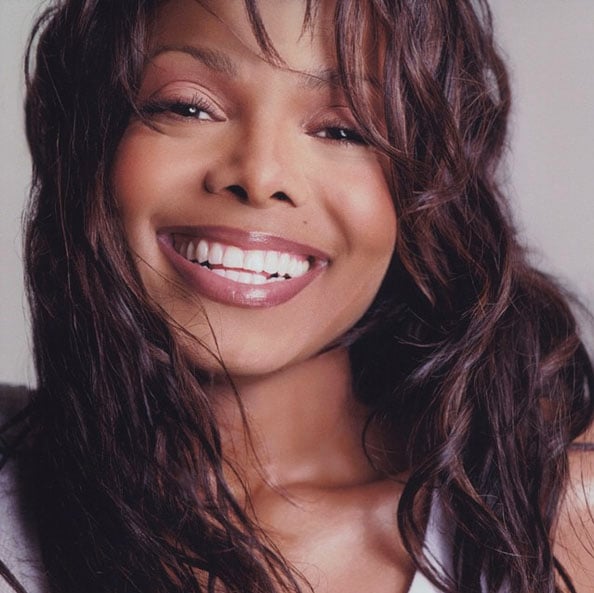 The singer converted to Islam after marrying Muslim billionaire, Wissam Al Mana in 2012. The couple, who are excepting their first baby, spend most of their time in Qatar. Janet’s brother Jermaine is also Muslim. 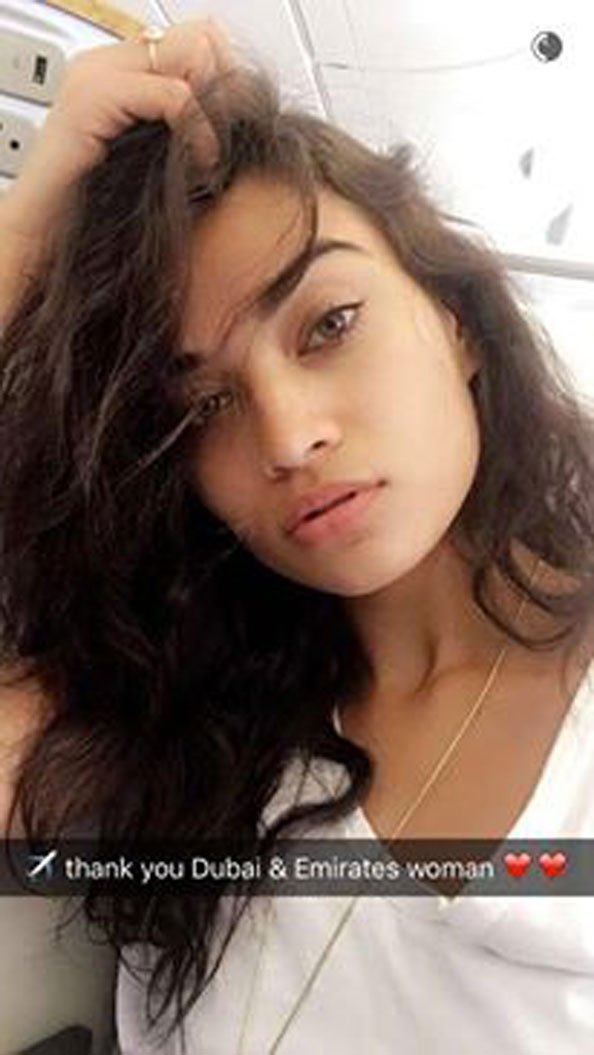 Victoria’s Secret model Shanina Shaik was a raised a Muslim by her Saudi-Pakistani father and Lithuanian-Australian mother. 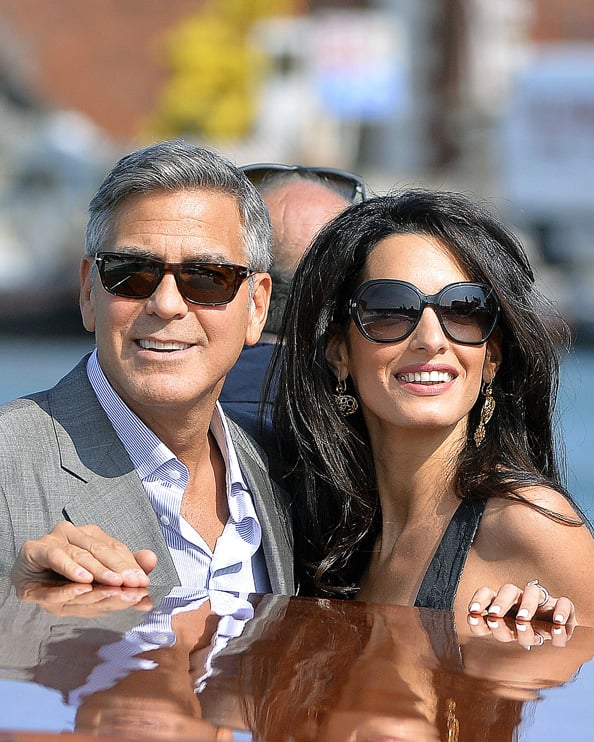 The human rights lawyer and George Clooney’s gorgeous wife is from a Muslim background and according to reports is still a Muslim. 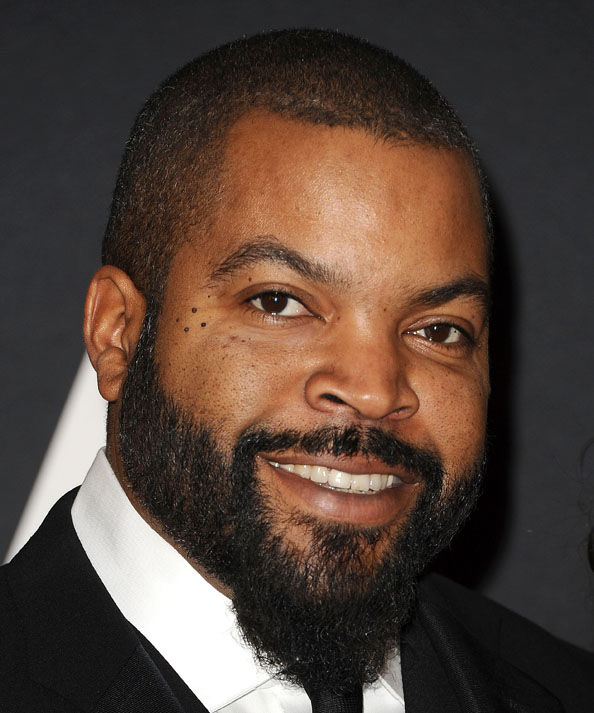 Straight Out Of Compton rapper and actor Ice Cube (real name O’Shea Jackson) converted in the 1990s. He once said: “I mean, what I call myself is a natural Muslim, ’cause it’s just me and God.” 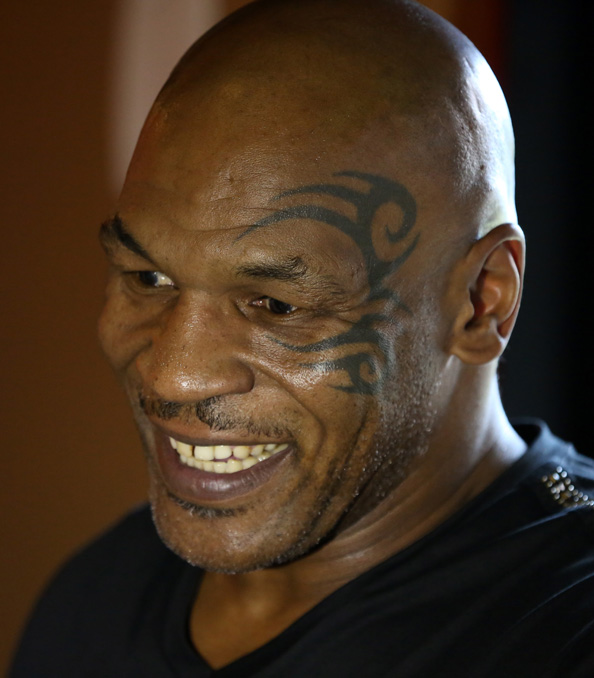 After being sent to prison, boxer Mike Tyson embraced the religion in 1992. 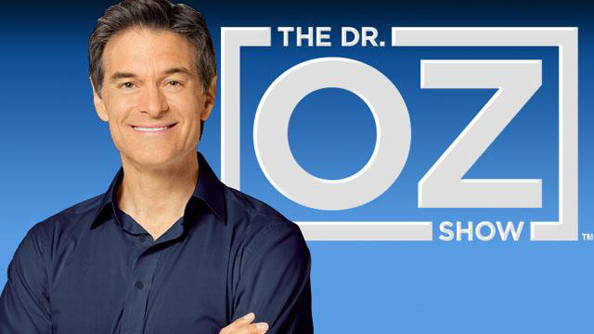 Mehmet Öz , aka Dr OZ, grew up with a strict Ialsmic father and a Muslim mother. The Turkish-American doctor was once voted o the top 500 most influential Muslims. 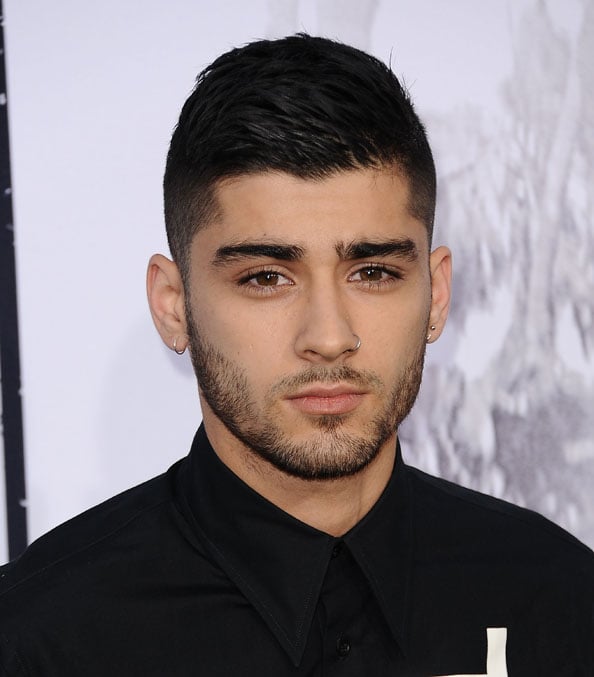 Former One Direction signer, Zayn Malik, was raised Muslim and has unfortunately  been criticised by conservative Muslims on social media for his ‘non-traditional’ Muslim lifestyle.
Read: Eligible Middle East Royals 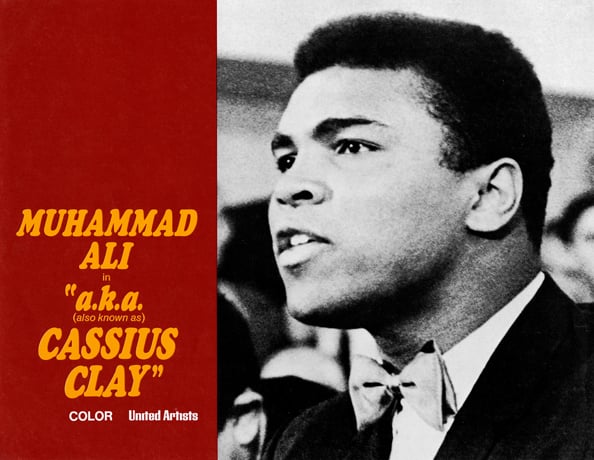 Born Cassius Clay, the legendary boxer converted to Islam, and subsequently changed his name in the 1960s. He was one of the first Americans to ever be identified as Muslim.