7 Models You Didn’t Know Were Arab 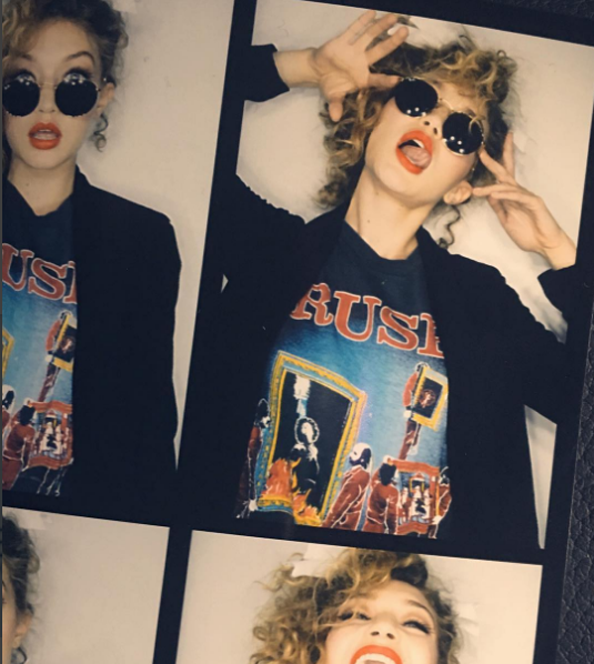 There’s no denying the Middle East is home to some of the most beautiful people in the world, so it really shouldn’t be too much of a surprise that some of the top models are Arab.While we would like to see more Middle Eastern models walking the catwalks and starring in high profile campaigns, sadly there seems to be a lack of opportunities. However, in recent years Arab models have become prominent stars, redefining the narrative of modern beauty. 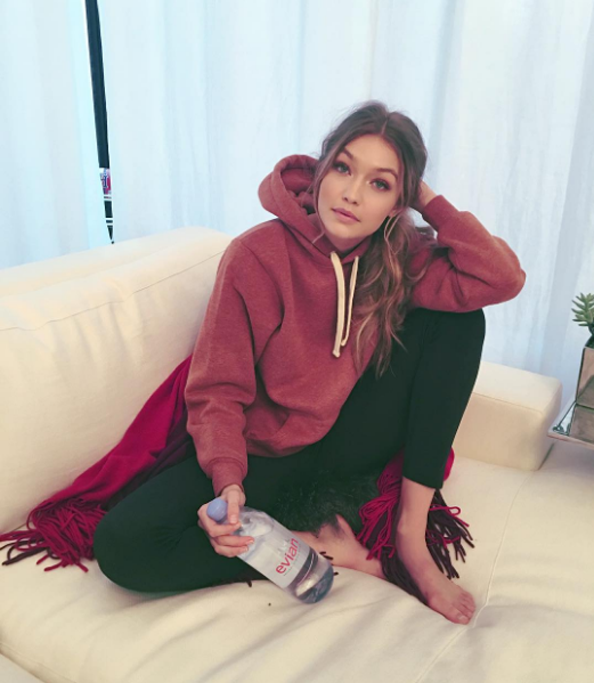 Fashion’s most stunning siblings are the daughters of Dutch mother Yolanda Foster (a former model herself) and property developer father Mohamed Hadid who is Palestinian. Gigi Hadid is considered the new modern-day super. After starting her career when she was two –modelling for Guess – she has since graced every major catwalk including Chanel, Marc Jacobs and even Victoria’s Secret. With her Instagram following over 20 million and her love conquests being the who’s who of Hollywood and the entrainment industry, she’s the star that the world can’t get enough of. As such as just 21 her net worth is said to be US$5 million. 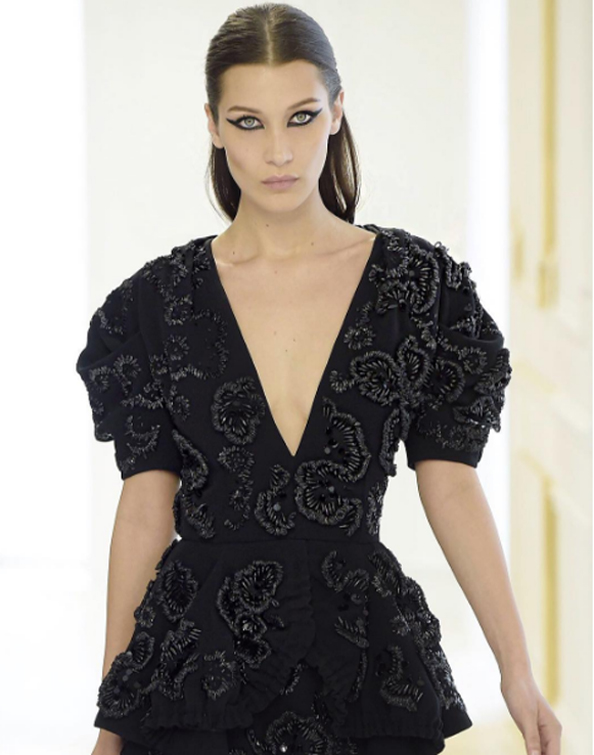 Despite only signing with IMG Model Agency in 2014, Bella Hadid, who originally hoped for a career as an Olympic equestrian player, has already snapped up the prestigious role as the new face, and body, of Calvin Klein jeans, and looks set to follow in her mum and sister’s footsteps. She has walked for Chanel and Givenchy and was named Model of the Year March of 2016, at the Daily Front Row’s Fashion Los Angeles Awards. 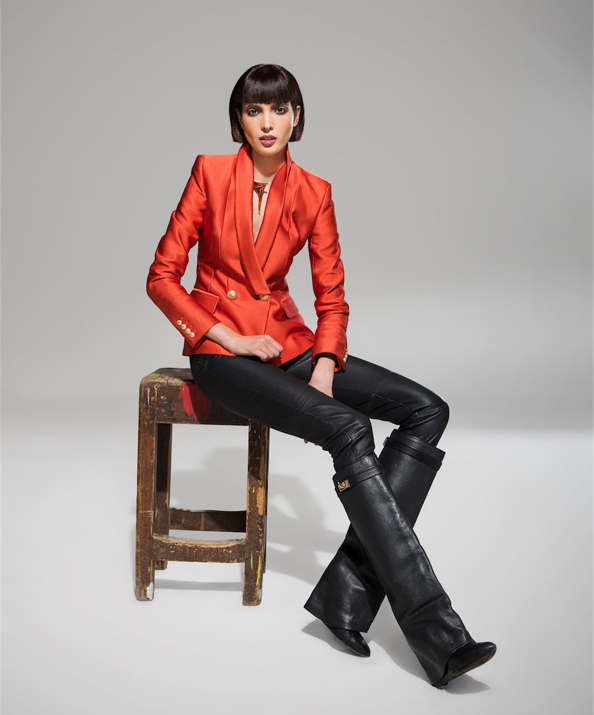 This Tunisian model made history when she became the first Muslim spokesperson for Lancome. As well as walking on the most illustrious catwalks at international fashion weeks she has also turned her hand to TV work, most recently as the star judge on Arab Fashion Star. 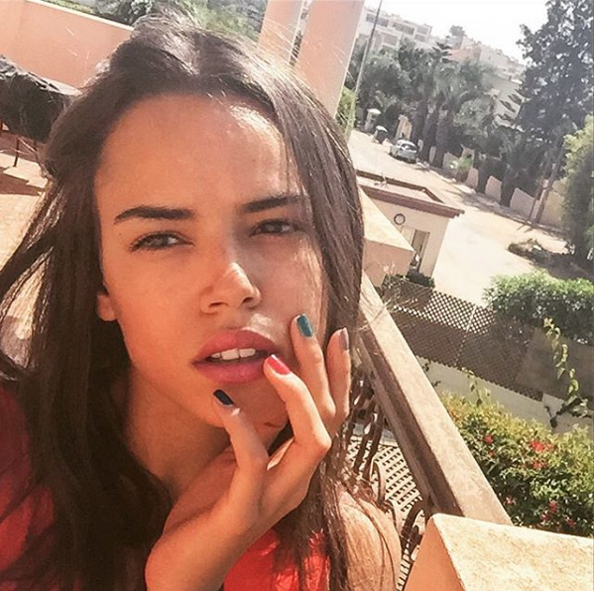 This Moroccan-born beauty has been causing a stir in the States since signing up with DNA Management New York in 2009. While not as high profile as Gigi – she only has just over 6,000 Instagram followers – she has graced the cover of Spanish Vogue, been shot by Inez van Lamsweerde and Vinoodh Matadin for W, and closed for Vera Wang. We believe there’s more to come from this stunning 26 year old. 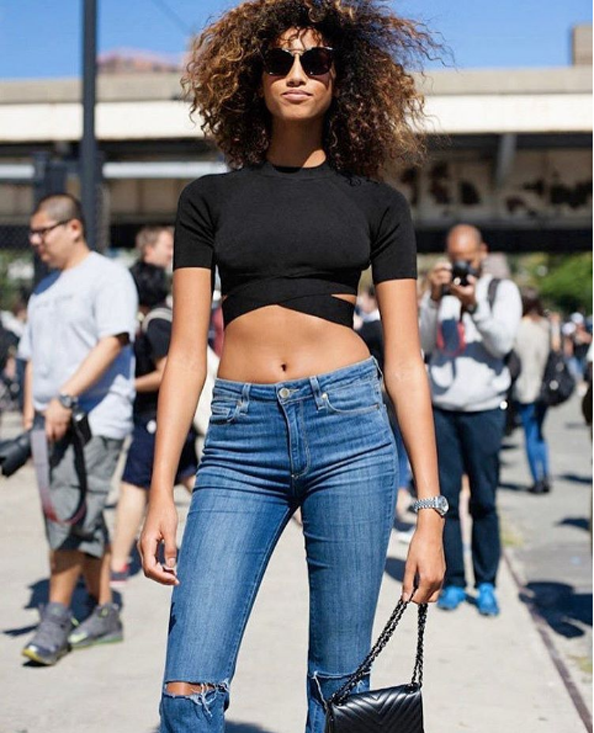 This Dutch 19 year old, who is of Egyptian and Moroccan descent, is the beauty that could dethrone Gigi as most famous Arab model. Renowned for her wild hair and bold brows, Hamman is fast becoming the face to watch – Anna Wintour has already given the gorgeous star her seal of approval. Wintour mentioned Hamman in her editor’s letter after she appeared on the coveted September cover for American Vogue. In April 2016, Hammam also won Couturesque magazine’s Model of the Year competition, beating Lucky Blue Smith and Bella Hadid. 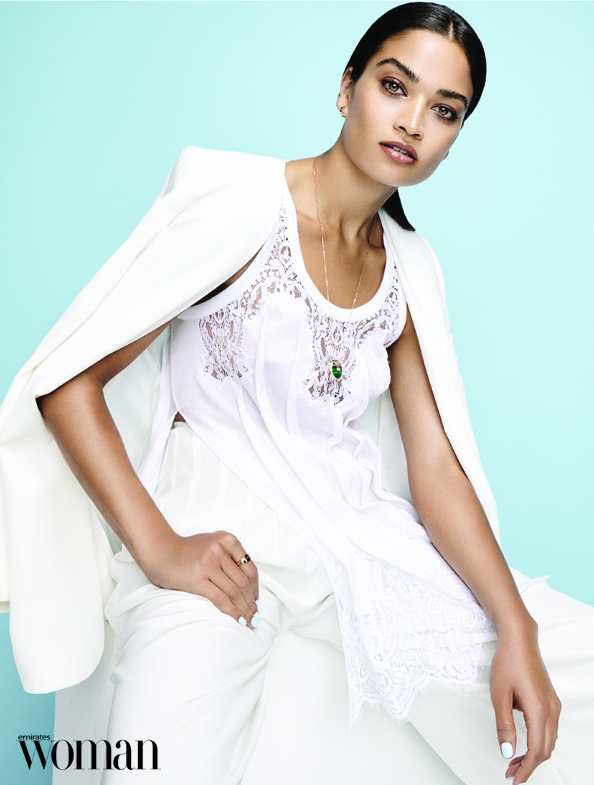 The Australian Victoria’s Secret model was a raised a Muslim by her Saudi-Pakistani father and Lithuanian-Australian mother. As well as starring on the cover of Emirates Woman, the 25 year old has also been the face for Kookai, Bonds and Bloomingdale’s. She said of being raised Muslim: “I was born and raised Muslim and I lived a very normal lifestyle. My father is very open to my job and understanding and he is very grateful for the woman I have become. I’m a very sophisticated and respectful woman. I had a great upbringing and a great lifestyle with my sibling.” 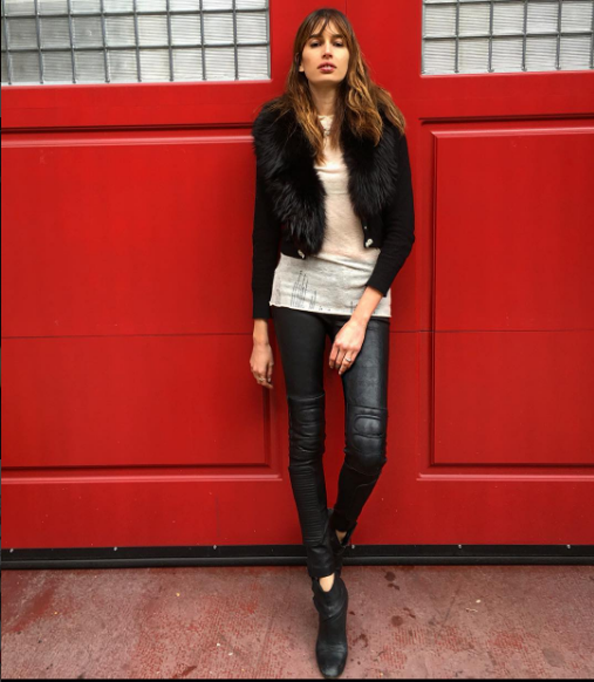 Snapped up by Elite modelling agency when she was just 15, Tunisian model Fourati, who is now 29, has gone on to front covers for Vogue Paris and Sports Illustrated – two major pinnacles in the modelling industry. In fact her appearance in the latter publication made history as she was the first Arab and Muslim woman to be featured.