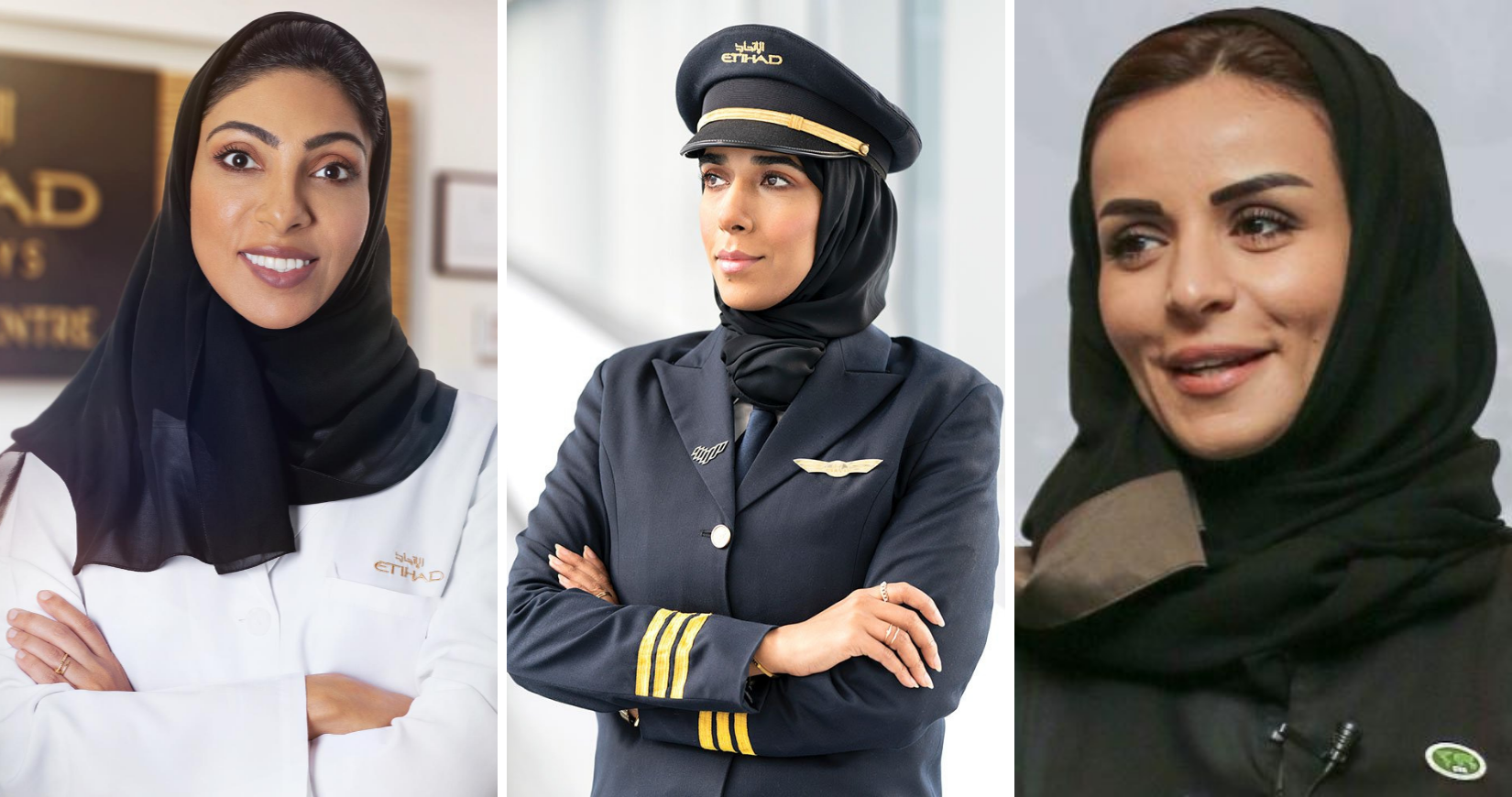 Having the courage to be brave is life-changing. We spoke to some of the most incredible women we know to ask what bravery means to them. 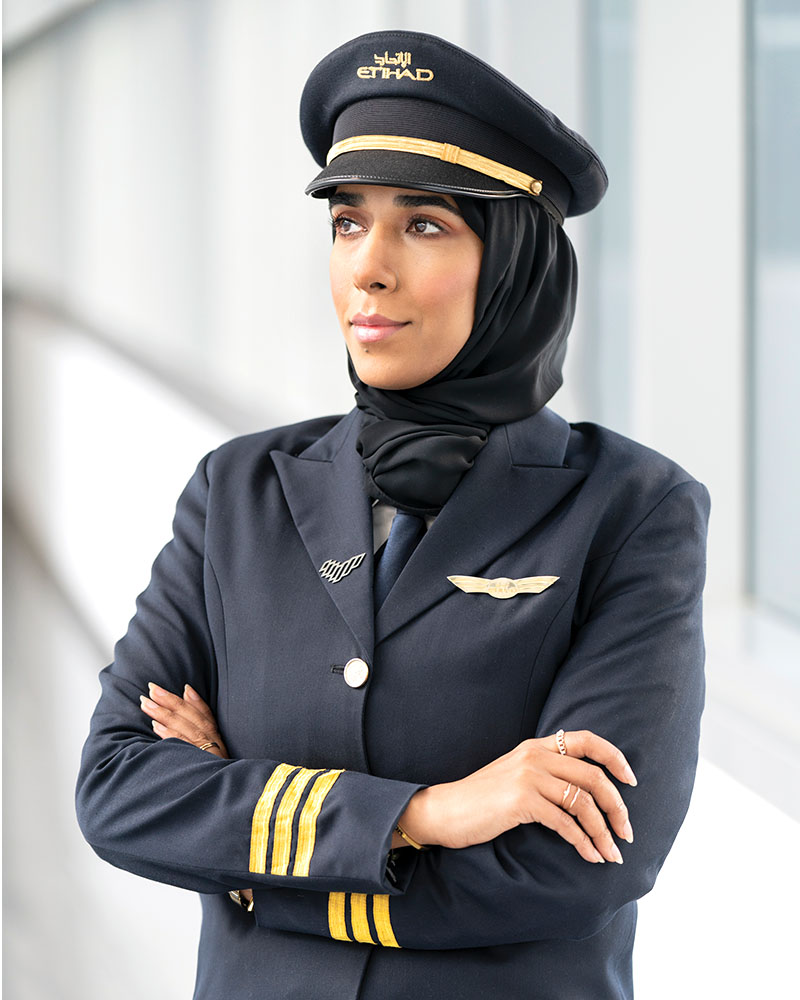 When I made the decision to join aviation 14 years ago, when a woman having a standard driving license was already a big thing.

To be able to let go. It’s one of the hardest things to do but you have to do it in order to move on in life.

My champion is my mother. Being divorced at the age of 18 but still deciding to raise us without any support is incredible. 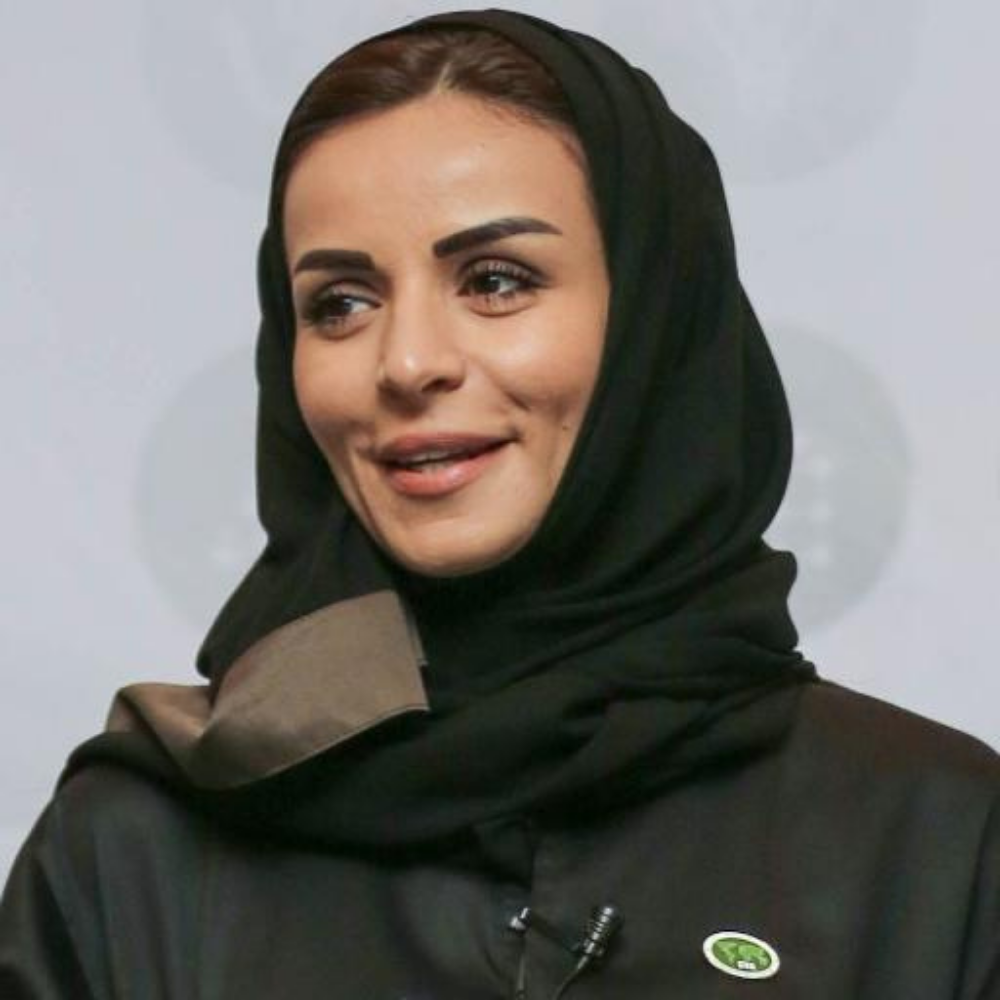 As a single mother of three, my bravery is tested on a daily basis. In my career, it is the moments when I have been given the task of representing women of my country and serving women around the world as the Women 20 Sherpa as it comes with great responsibility and honour.

I often reflect on the concept of courage and bravery, and I feel I have a long way to go to consider myself truly brave. I do have courage however, which is an important step. In my lifetime, I have learned that bravery is to be comfortable with being uncomfortable, to know when it is the right moment to push, and when it is wiser to pull back. To become brave, one must be willing to be vulnerable, as Berne Brown says: “Vulnerability sounds like truth and feels like courage. Truth and courage aren’t always comfortable, but they’re never weakness.” My favourite quote that summarises what bravery is: “It is not the critic who counts; not the man who points out how the strong man stumbles, or where the doer of deeds could have done them better. The credit belongs to the man who is actually in the arena, whose face is marred by dust and sweat and blood; who strives valiantly… who at best knows, in the end, the triumph of high achievement, and who at worst, if he fails, at least fails while daring greatly.” – Theodore Roosevelt.

It cannot be one person, it is the women around the world who make up 70 per cent of the healthcare workers, the 740 million women in informal work and those who take on the burden of care, who do it with the utmost grace and dedication. Those who refuse to be defined by their life’s circumstances and dare to challenge the status quo. 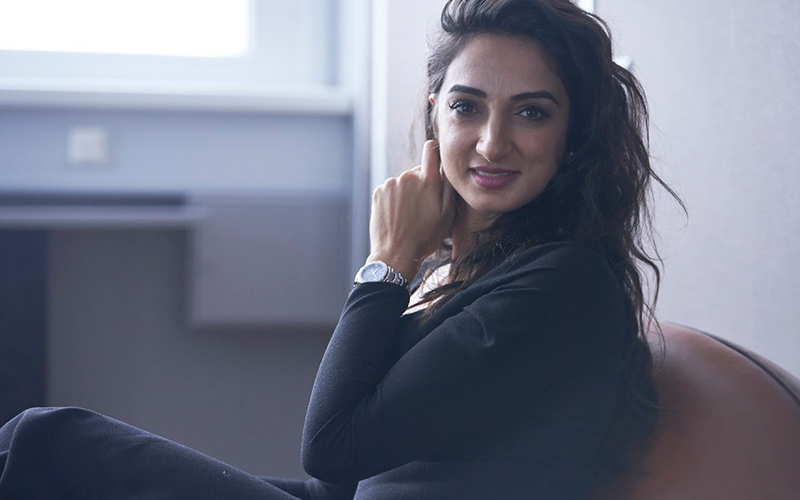 I think any free-spirited person who dares to be different is constantly in a state of bravery, it takes a lot of courage to live your life true to who you are in pursuit of your dreams. It takes a certain type of perpetual bravery to honestly live by your own rules.

This is ‘The Bravery Issue’ –  what is bravery to you?

To be unapologetically who you are, to be relentless in pursuit of your dreams, to help others regardless of self-interest and to love with a vulnerability no matter how difficult it is to peel off your armour.

I would champion every single person who is too afraid to live the life they always dreamed of and those who fear what narrow minded people would say if they did, or as I always say, ‘Live curiously enough to discover; get lost enough to be found and brave enough to take the first step.’ 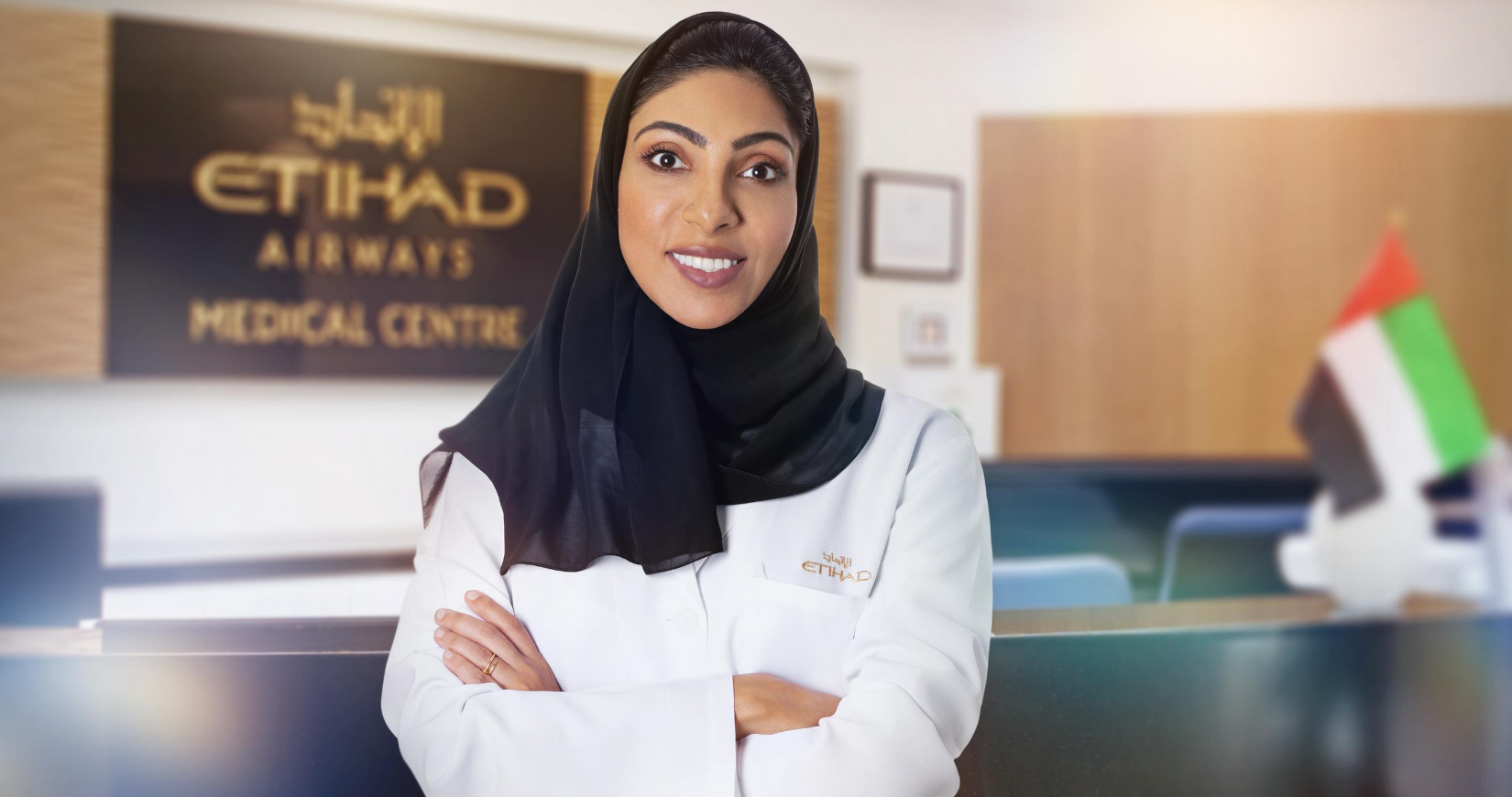 So many times in my life. In my professional career, opening the first female gym in Saudi Arabia at a time where being part of the sport wasn’t even legal. Training women in the sport and being on social media during a time that the country was changing, being a face of female empowerment. It was a scary time for me, but I knew I was doing the right thing and showing women that it can be attainable.

Bravery is putting yourself in situations where you’re in extreme fear and you try to overcome them by facing fear instead of shying away from it.

I wouldn’t champion one person. I would talk about the women that come to the gym. A lot of them were raised in an environment where physical education wasn’t available, and they’re still brave enough to walk into a boxing class. It’s something that’s really brave. I took it for granted before, but now I respect their bravery and wanting to change something.

I believe bravery can manifest in different ways for different people, but there’s a special type of bravery that emerges when you are required to step up for other people. I recall a time when a loved one had a physical injury that required immediate medical attention. The injury was quite graphic, and I remember feeling absolutely stunned, but was able to pull it together to get this person to where they needed to be in order to be ok. For me, the fight or flight response had never been so real.

Displays of bravery vary in so many ways and on so many levels. It can be action during crises or emergencies, or adrenaline-based personal challenges like skydiving, embarking on a new career path, starting a family, or even public speaking. Bravery is about being vulnerable, whatever that means to you. Its less about “having it all together” than it is admitting that actually, you don’t always “have it all together” but you will take the step regardless. In order to justify being brave, we should reflect on the outcomes and ask ourselves how our actions will benefit us or benefit others. Own the difference our difference makes.

Life is in constant flux and obstacles come and are overcome. Being brave will therefore always be a necessity, but when we persevere despite we pave the way for others to be brave.

There are so many! There are so many Emirati and Arab women who champion bravery and dispel stereotypes about capability and about the region in general. It is so empowering for the current times and for this part of the world. Arab women have worked hard to break the ice in politics, academia, business, science, sports, arts and to normalize the idea men and women can achieve if we are resilient. Mariam Al Mansouri is a classic example of this through her role as an Emirati women fighter pilot. Being a fighter pilot is scary and physically risky for anyone. She had the additional social challenge of entering a space dominated by men, gaining that acceptance as a capable and highly-skilled equal, and demonstrating leadership, strength and resilience. In doing so and in gaining exposure for it, she was a trailblazer for many others after her.

I was nine-years-old – my youngest sister was drowning in a pool, and I immediately jumped in. The lifeguard quickly told me what I should do in the water to bring her out so she could breathe. It all happened quickly, but I reacted fast to a critical situation – despite being young and unaware of what to do, but going ahead and doing it.

Bravery is doing or speaking up about something that is uncomfortable that leaves a positive impact on you, others and society at large – whatever that looks like.

I believe everyone is brave in their own way, fighting their own battles or taking brave actions every day – big or small. It’s unfair to champion one person over another. Everyone in their life has had to be brave in one way or another.