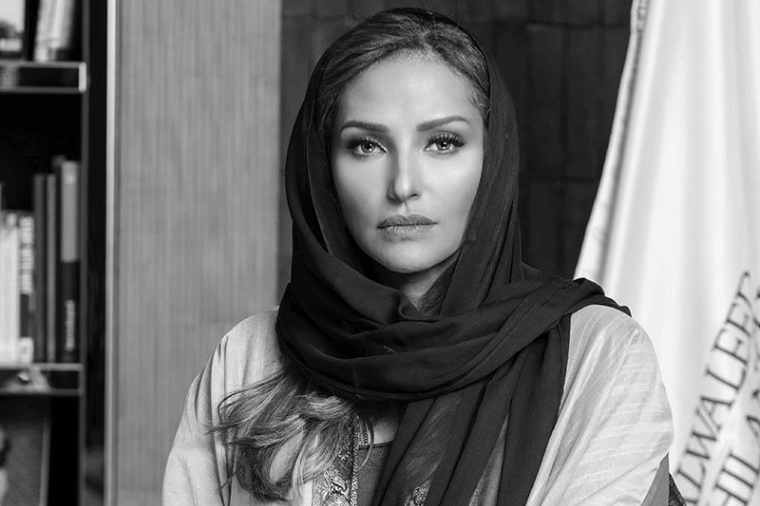 Be it in the world of sports or curbing a social stigma against women in authority, no task is a difficult feat for them.

As they continue to pave the way for many, Emirates Woman takes a look at some of their achievements over time. 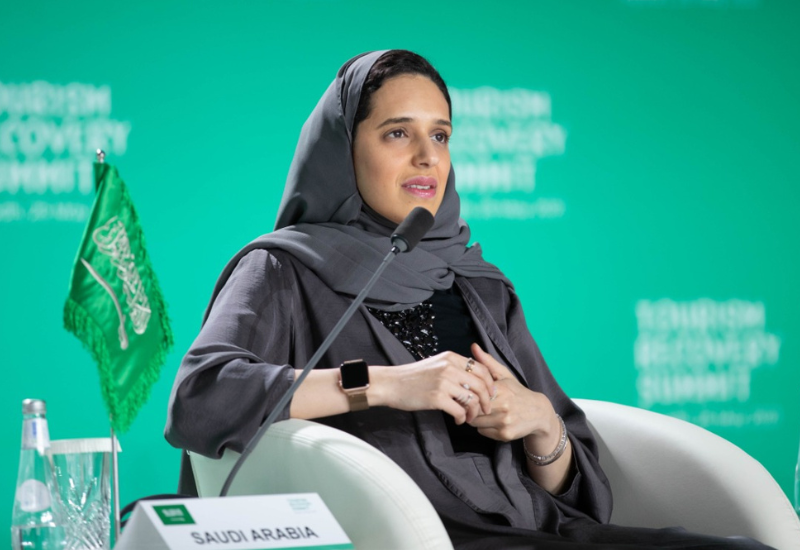 As the assistant minister for Tourism at the Saudi Ministry of Tourism, she plays a key role in establishing effective regulations and policies in the local industry. With an outspoken attitude and mission to raise awareness on issues relating to women’s health, she ensures that such a crucial cause is given significant importance. Princess Haifa founded the Zahra Breast Cancer Association for early detection, prevention and treatment. 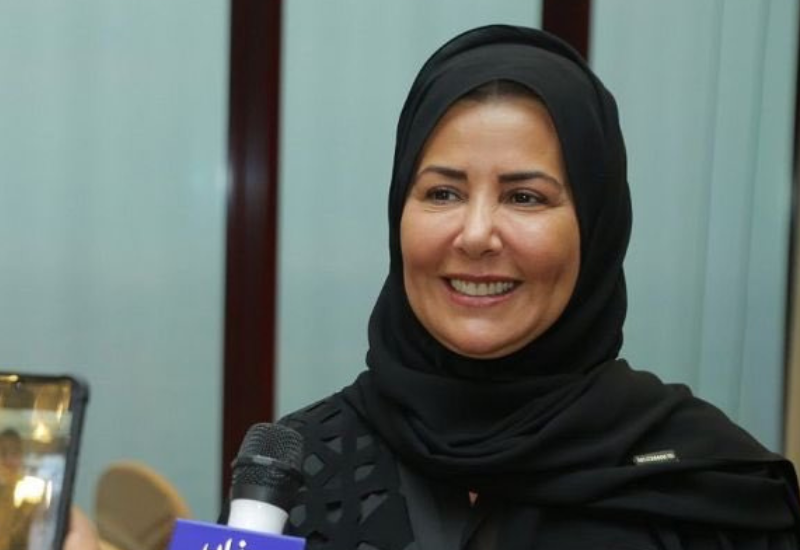 By redefining the boundaries of a Saudi woman, her reputable role has taken a vocal stance for women’s empowerment on a series of occasions. By speaking out on issues such as ending domestic violence and introducing sports for girls in schools, she has had an effective role in reshaping society for women in the country.

She’s the founding member and chairman of Sanad Charitable Society to Support Children with Cancer and president of the National Charitable Foundation for Home Health Care in Jeddah to curb any health care issue. For her contribution to society, she also received an accolade for being the first Arab lady in supporting women’s issues and humanitarian action. 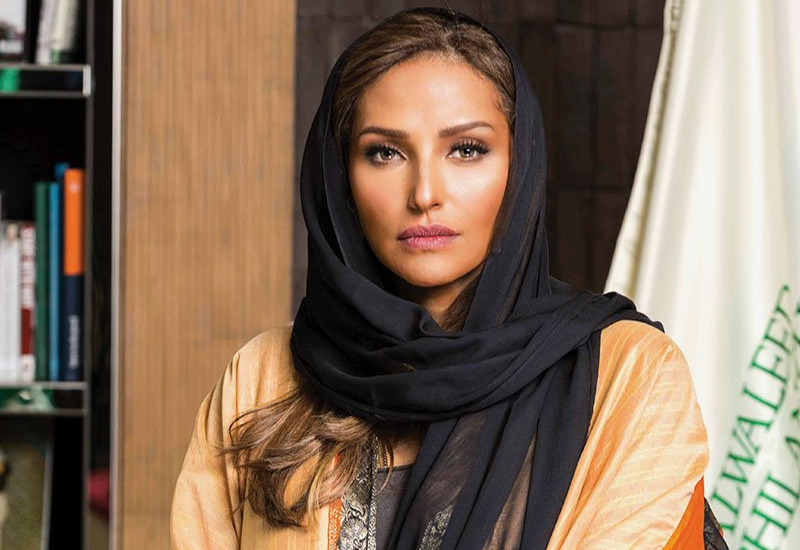 With her life’s mission to help others, Princess Lamia has been a strong advocate for women in all spheres. Through Alwaleed Philanthropies, she has been able to host impactful projects that help women achieve their goals while supporting local artisans and talent. In an interview with Emirates Woman she said, “If you are fortunate enough to have access to resources or a raised platform, it is your responsibility to support and empower those who are not as fortunate. ”

With over 30 years of active charitable contributions to the community, Princess Moudi has spearheaded several noteworthy initiatives such as her role as the secretary-general of the Down Syndrome Guardian Association, the secretary-general of the King Khaled Charitable Foundation and the Al-Nadha Women’s Charitable Society. Her key aim is to empower women and give them a platform to voice their opinions.

As an ambassador of Global Peace and Goodwill, Princess Adwa is an active pioneer of community work in the Arab world. By being a cultural trailblazer and humanitarian, she’s considered the ‘Princess of Humanity’ for her efforts in executing the rights of the disabled, orphans and elderly.

During her career, Her Royal Highness has received multiple accolades including a lifetime membership by The Federal Organization of Friends of the United Nations and an honorary doctorate from the College of British Studies. 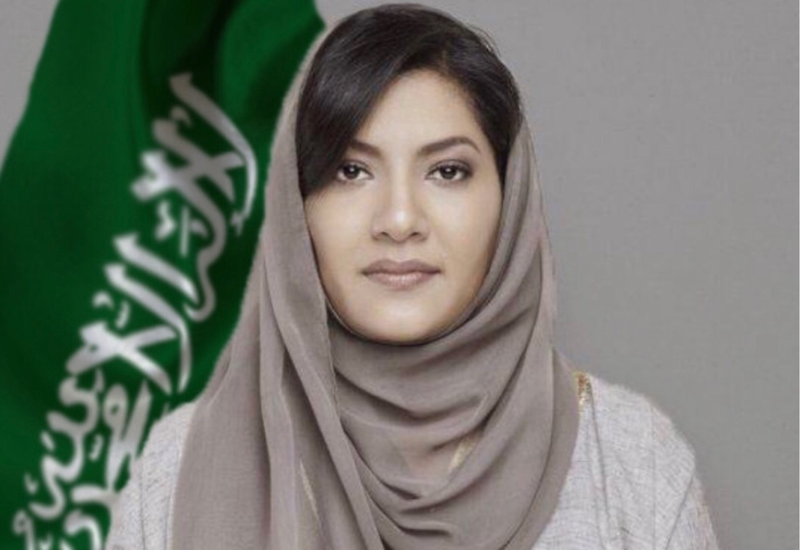 When it comes to raising breast cancer awareness in the Kingdom, this princess has played a pivotal role. By keeping in line with Saudi’s 2030 vision, she tirelessly continues to expand work opportunities for women in the region. In 2020, she gained the title to become the first female to be Saudi Arabia’s ambassador to the United States. As an active part of the sports community, she has been a member of the Saudi Arabian Olympic Committee since 2017 and International Olympic Committee (IOC) since 2018.