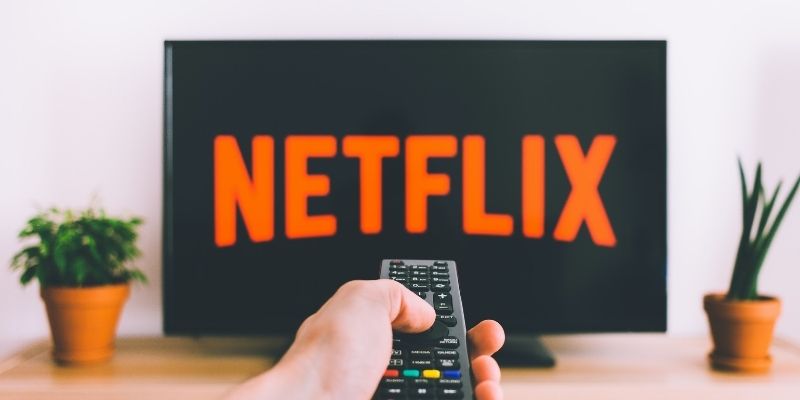 Relax and unwind with some of Netflix’s newest releases this month.

Emirates Woman has curated a list with the new Netflix originals and the rest of our must-watch picks below – there’s something for all ages.

With the assistance of Michelle Obama, Waffles and Mochi travel the world, learning about different foods and cultures as they venture out on a global food expedition to become chefs.

Everything you’ve heard is true. But you haven’t heard everything. Using real conversations recreated from FBI wiretaps, the filmmaker behind Fyre brings you Operation Varsity Blues: The College Admissions Scandal.

In the most dramatic season to date, fans will once again be taken behind the scenes, to witness first-hand how the drivers and teams battle it out for victory in a year like no other.

March 25
Caught by a Wave – Netflix

After the duo fall in love at a sailing summer camp in Sicily, reality comes crashing down on the couple when a harsh truth prompts a pivotal decision.

Hidden cameras capture two best friends pulling hilarious and inventive pranks on an unsuspecting public as they bond on a wild road trip to New York.

Trace the journey of Nelson Mandela from being a common man to the President of South Africa with a summary on the chronicles of his early life and path towards reaching his ultimate destination.