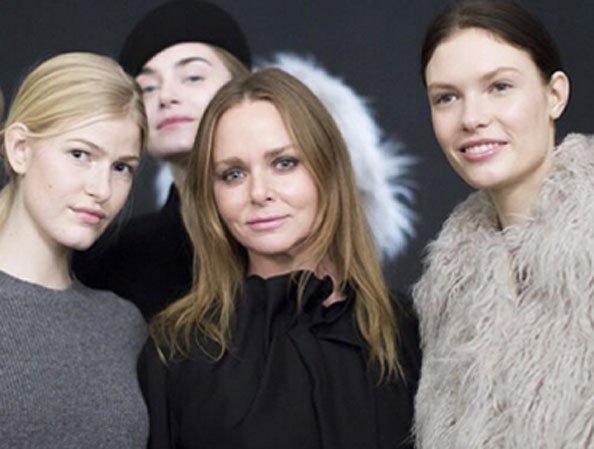 Our Woman of the Week is everybody’s favourite style queen with a conscience, Stella McCartney, who has ceased sourcing wool for her designs from a Patagonian ranch after footage emerged of its sheep and lambs being mistreated.

She’s almost as well known for her vocal stance on animal cruelty as she is for her covetable collections and ever-so-slightly famous dad, and this week Stella McCartney proved she practices what she preaches.

The designer announced on Instagram that she would no longer be sourcing sustainable wool from Ovis 21 farms in Patagonia, after an investigation revealed that one of its ranches was mistreating sheep. McCartney’s team conducted its own investigation after viewing “distressful” [sic] footage obtained by PETA (People for the Ethical Treatment of Animals).

“After conducting our own investigation in Argentina… we found out that one of the 26 ranches we used… mistreated its sheep,” Stella said in a post. “It’s one too many.”

Stella, whose late mother Linda McCartney was an animal rights activist, famously refuses to use leather or fur in her collections.

She said she was “saddened” by the need to discontinue her brand’s relationship with Ovis 21, which she said was “born as an amazing initiative to help protect a million acres of grassland in Patagonia whilst looking after the welfare of animals”.

She added: “As a designer who built a brand on not using leather, fur or animal skins in its designs, I can’t tolerate it!”

“I am devastated by the news but more determined than ever to fight for animal rights,” Stella said, adding that the company would be looking into ways of producing vegan “wool”, in the same way it had managed to develop high end alternatives to leather and fur over the years that have won over fashion critics and customers alike. 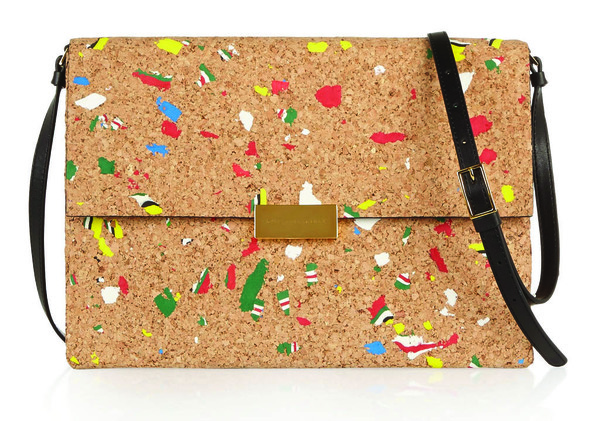 Stella McCartney bags are all leather free, and since 2010 have been PVC free too

Stella’s unshakeable principles and willingness to take a stand are all too rare in an industry in which ethics can sometimes be brushed aside in the rush towards the next big thing. We reckon this latest affirmation of her zero tolerance attitude to animal cruelty is more than enough reason to crown her Woman of the Week.

Ovis 21 has said the footage in question was filmed in December 2014, that it had intervened and identified the property involved, and that it is no longer a certified property. “The images depicting inhumane treatment of sheep and lambs is unacceptable. Ovis 21 does not justify cruelty,” it said in the statement.

“We regret not being informed when the footage was taken, to take immediate action.”