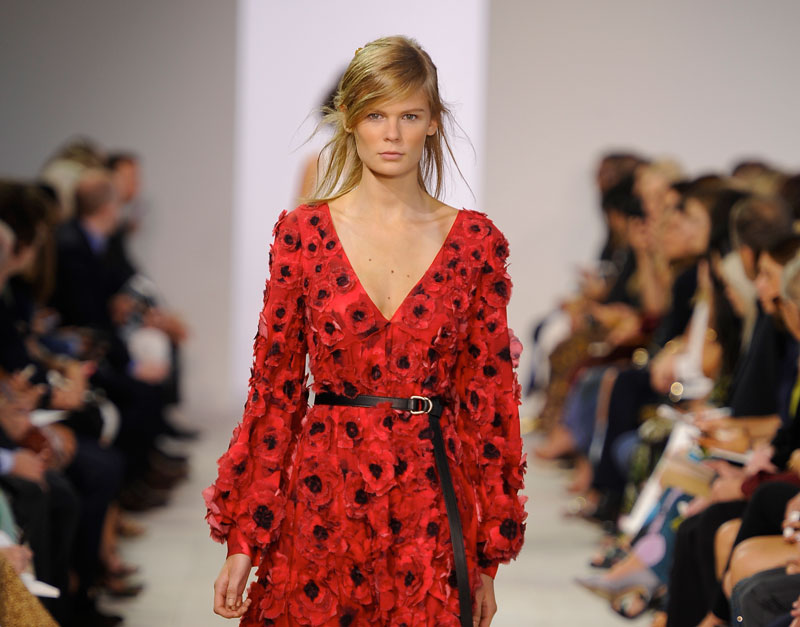 All eyes were on New York as the city kicked off the four-week fashion extravaganza for the new season. The Emirates Woman team share the five key things that went down during the hectic week in the big city. From unlikely models walking the runways to the Kardashian take-over and a new footwear collection getting the style world abuzz. 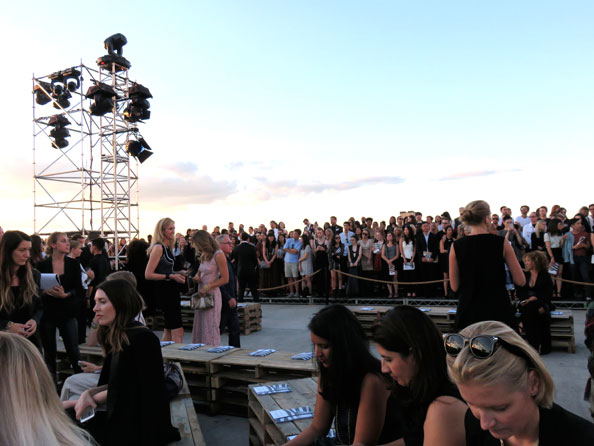 #1 In The Public Eye

Something shifted this fashion week as Givenchy set a new precedent and opened up the show to the public. The showstopper was held at the Hudson Pier on September 11, where Hollywood’s elite and top editors took over the FROWs all the while 1,500 members of the public stood behind roped off areas to watch the fashion spectacle. And for those who missed out on the first come first served tickets could watch the show live as it was streamed onto gigantic screens in Time Square.

Can we expect the rest of the big fashion houses to follow suit in up-coming fashion weeks? We will have to wait and see…

Read more about the show here. 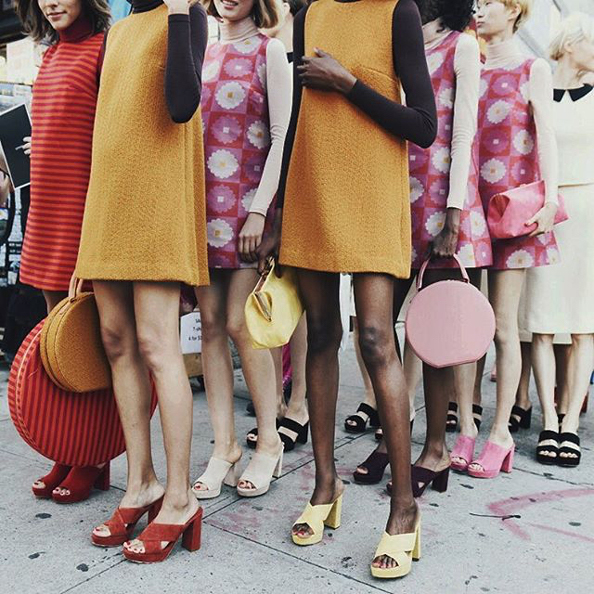 Mansur Gavriel’s cult-followers have got something else to get excited about as the American design-duo have launched a shoe collection this NYFW. And not only a few pairs, they have launched a jaw-dropping 320 styles like flats, mules, sliders, with fabrics including suede and leather coming in an array of different colour-ways. And it doesn’t stop there, along with the new shoe collection they have created four new bags shapes. We predict the circle bag will have fans queuing around the block. 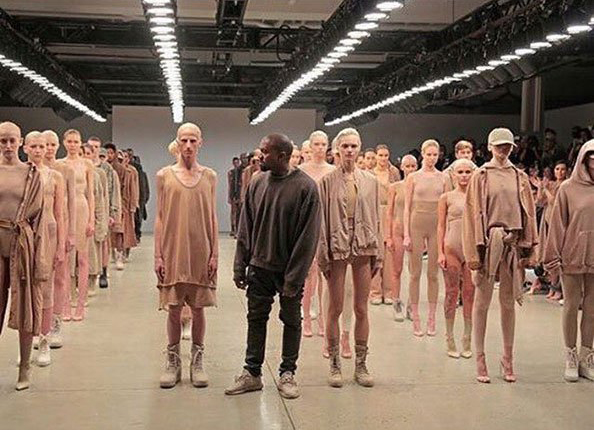 It was a family affair for the Wests x Kardashians yesterday who turned up in full force at Kanye West’s second fashion week show, where he showcased Yeezy Season 2. Proud wife, Kim sat Frow – side, in between Anna Wintour and friend, designer Riccardo Tisci, while model of the moment, Kendell Jenner took an ego hit and sat on the second row. Backstage, Kayne told front row regular André Leon Talley his collection has been taken in a new direction due to fatherhood. “It’s definitely about being as relaxed as possible, being able to swing my daughter around and running with her to pony camp,”says West. Well, we certainly can imagine Kim running around with baby North in that sheer nude, high-leg bodysuit, can you? 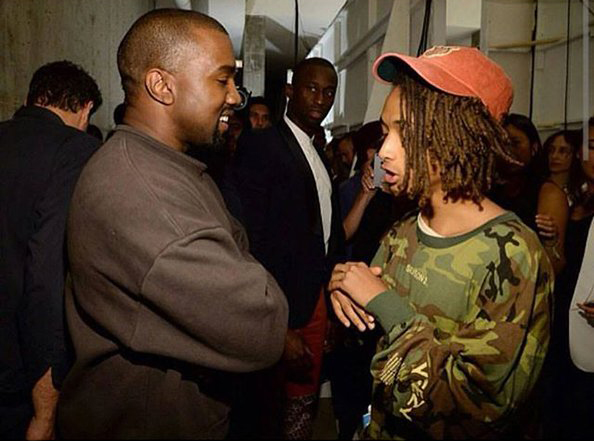 Move over Willow Smith, it looks like you’ve got competition as little brother Jaden Smith and his two million Instagram followers hit fashion week in New York. The 17-year old heart throb was spotted at all the to-be-seen at shows, think Kayne’s Yeezy 2 and Gypsy Sport, where he was snapped locking lips with new girlfriend Sarah Synder. Looks like we’ve got a style contender in the making.

“When you’re too nervous to say anything.” Jaden wrote under his insta snap with Kanye West post-show. 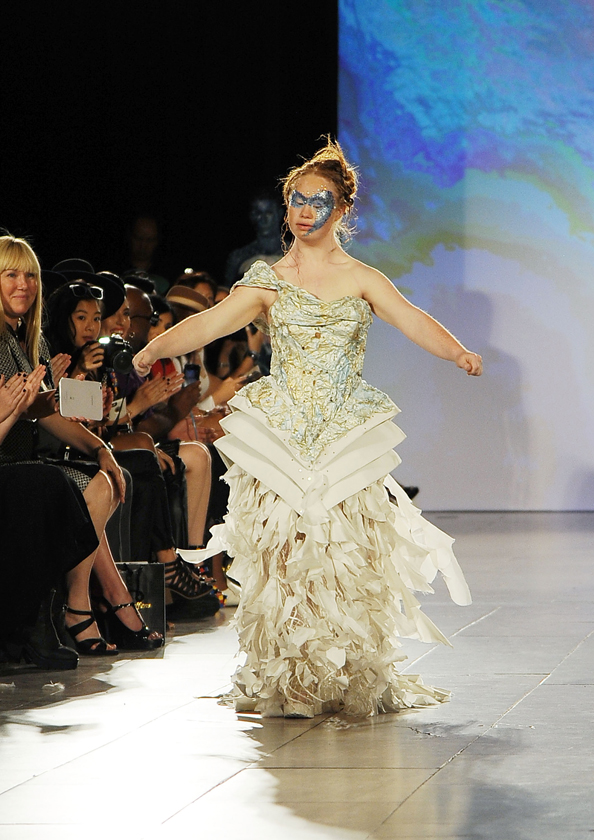 While Victoria Beckham is being criticized for promoting “anorexic chic” following her New York show on Sunday morning. Others are being praised for acknowledging diversity and revolutionising the runway. A prime example is American designer, Carrie Hammer who recruited Madeline Stuart (a down Syndrome model), a model with a bionic arm and girls with Cerebral Palsy to walk the catwalk for her Role Models Not Runway Models show.

And not only was the action on the runway, actress, model (newly recruited on the IMG books) and trans-gender activist, Hari Nef was also streetstyle papped outside of Jeremy Scott’s runway show. Twenty-two-year-old Hari Nef says, “Being a woman is an option, being trans is an option, and they’re options that appeal to me,” she says. “We need to listen to people, not labels, not semantics.”