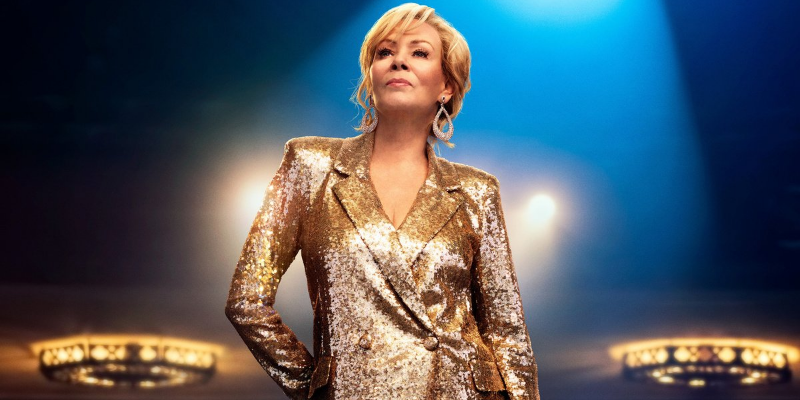 IN PARTNERSHIP: In the midst of the busiest season of the year, a night in at home is always welcomed after a hectic week.

And what better way to unwind than watching a gripping television show?

This season, OSN is bringing a host of shows to keep a watch out for this season.

From thrillers to medical dramas, there’s a plethora of award-winning shows coming to OSN to binge-watch. 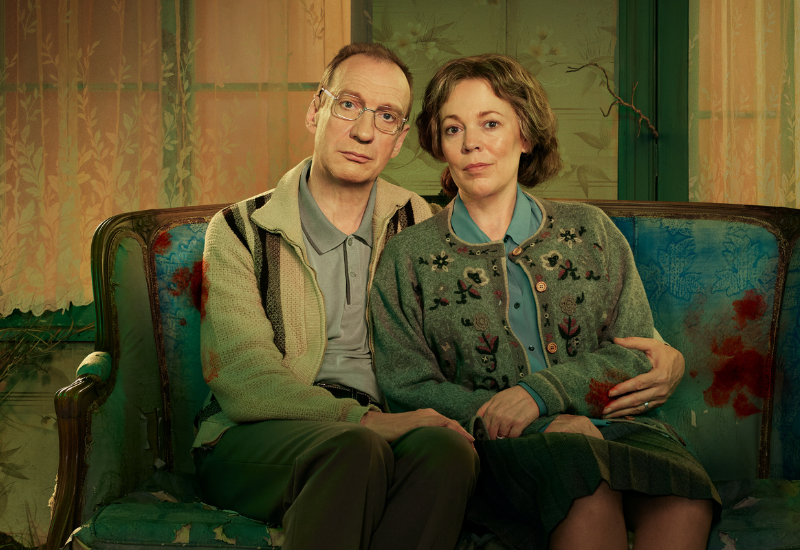 The American comedy-drama series premiered in May this year. The show focuses on a 25-year-old comedian who explores the dark mentorship between him and Deborah Vance. 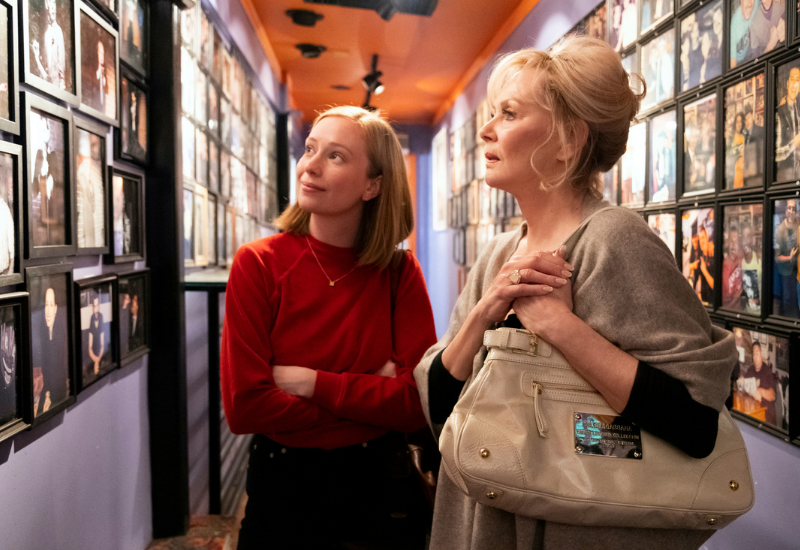 If you’re an avid watcher of crime-related drama, this one is for you. A mild-mannered couple makes a striking decision and kills the wide’s parents, which remains a secret for years to come. As time flies, the crime is eventually brought to the surface a decade later with hidden evidence that’s slowly revealed. The show is all set to release on December 8, 2021. 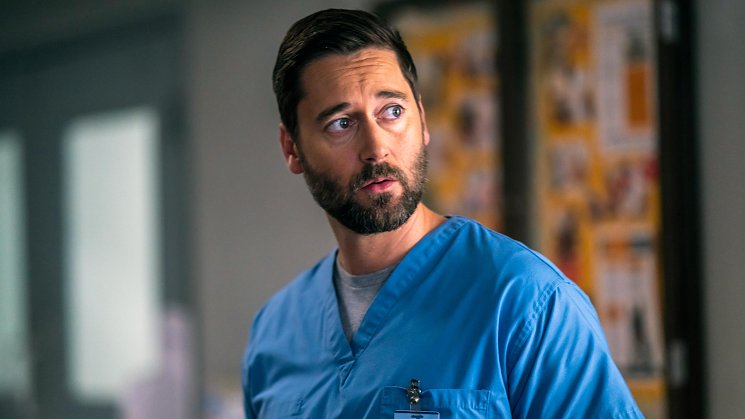 Bringing yet another enticing medical drama to the table is this gripping show, where the charming Dr Max Goodwin, sets out a mission to question the system and tear the corruption apart. 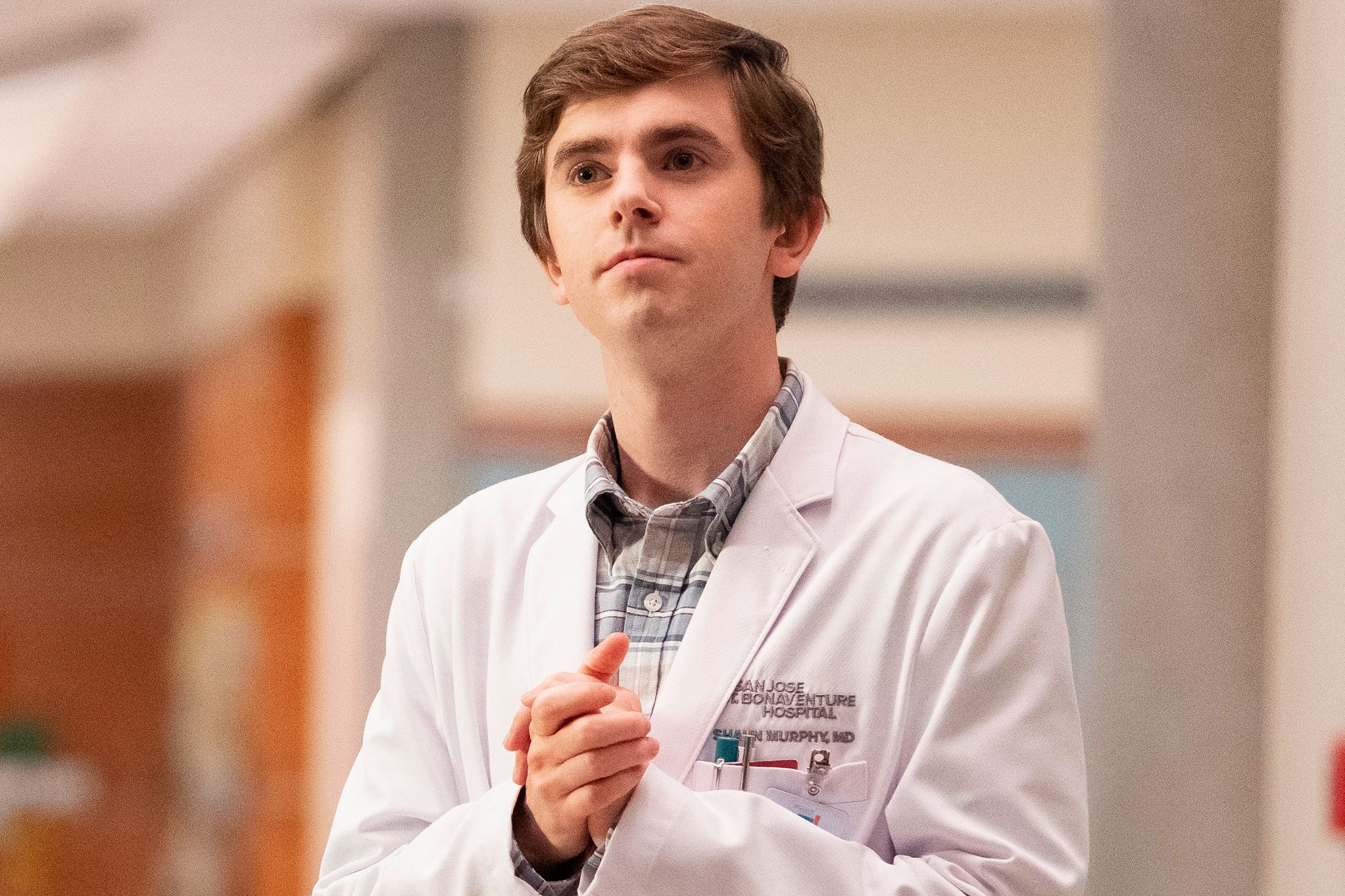 This young surgeon who has autism and a rare syndrome has an innate ability to overcome the challenges imposed with and to save lives. After relocating to the quiet countryside, Shaun Murphy is on a mission to use his niche medical skill to question the skepticism of his colleagues.

The ever-popular medical classic makes a return on OSN, as the audience can delve into the personal and professional lives of the doctors at Seattle’s Grey Sloan Memorial Hospital. While embarking on a medical journey, the team of specialists is faced firsthand with life-changing decisions in order to become the best in their industry. Each episode is hit with a new challenge and season 18 follows Meredith Grey and the team of doctors at Grey Sloan Memorial who are faced with daunting tasks and find comfort within one another.

To avail of the OSN Streaming, it can be accessed via the internet and is available for download on all iOS and Android devices. The service costs $9.50 (Dhs35) per month and it includes a 7-day free trial.