IN PARTNERSHIP: Whether you’re a long-time fan of the show or seeking a new series to binge, Queen of the South is a must-watch.

First premiering in 2016, Queen of the South centres around the main character of Teresa Mendoza, played by actress Alice Braga, who falls in love with a member of one of the most successful drug cartels in Mexico.

While she hopes to rise above the impoverished condition she has experienced in her life, she is unexpectedly forced to flee her home country to the USA after her boyfriend is murdered. It’s in America where she starts her own drug empire and becomes one of the world’s wealthiest women, but throughout the series, she discovers that wealth can’t simply fix everything.

With that, she also finds herself always looking behind her shoulder and consistently needs to stay one step ahead of the others not just to ensure she succeeds, but also to stay alive.

As Queen of the South season five is currently streaming exclusively on OSN, Emirates Woman decided to dig a little deeper to discover the ins and outs of the show.

With that, here’s five facts you maybe didn’t know about the hit series.

It’s an adaptation of a Spanish television series

The American crime drama is based on the Spanish television series La Reina del Sur series which first premiered in 2011. The Spanish series initially only had one season, but was renewed for its second season eight years after its premiere in 2019.

And that Spanish TV series is based on a novel

The original Spanish series is based on the 2002 novel La Reina del Sur by Spanish author Arturo Pérez-Reverte. The novel’s title quite literally translates into ‘Queen of the South’. 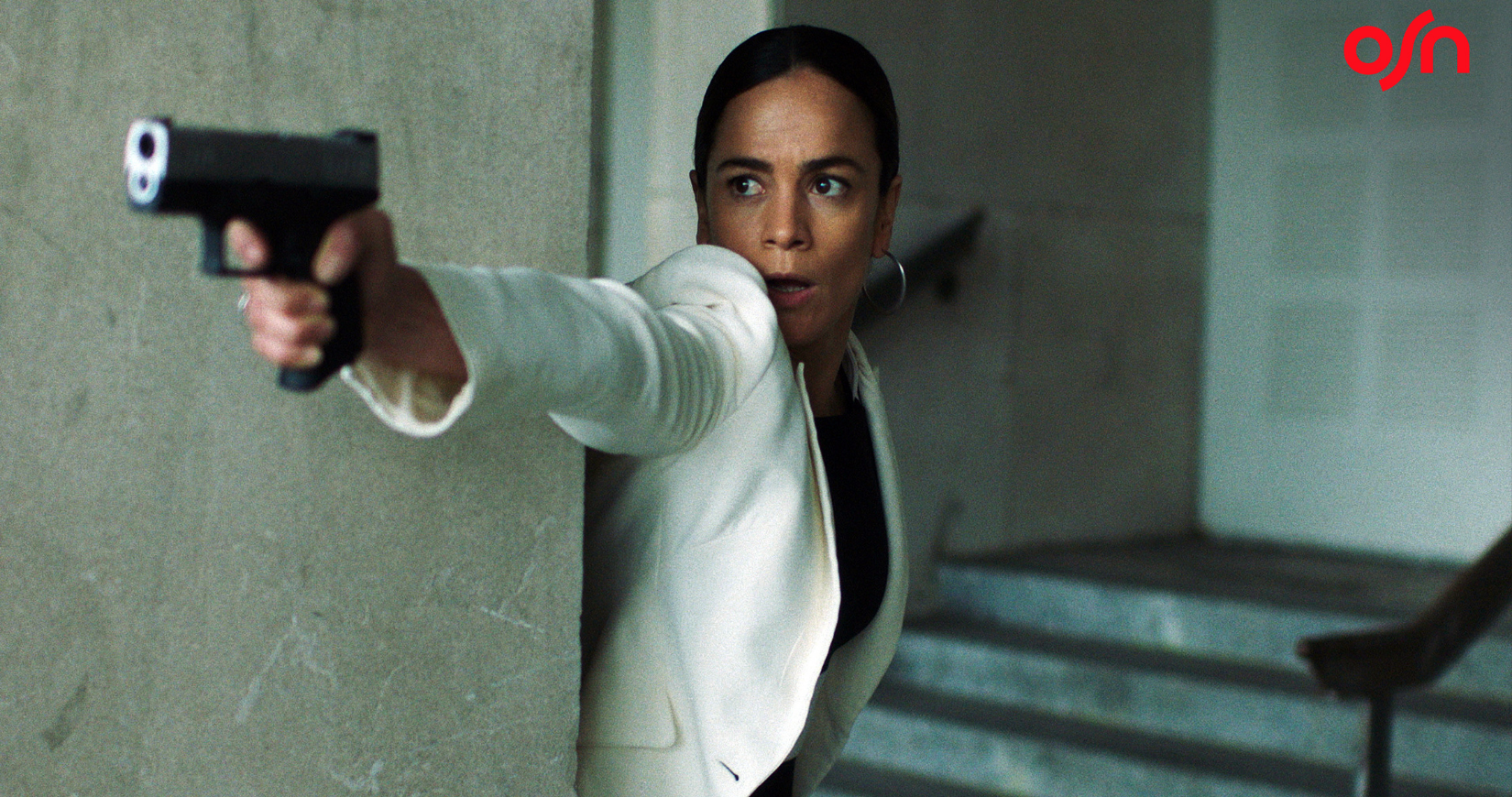 The novel is loosely centred around a true story

The novel La Reina del Sur actually takes inspiration from a real-life female drug lord, Marllory Chacón, who was nicknamed ‘Queen of the South’ by the Guatemalan press. She surrendered to US authorities in 2014 and is currently serving time in prison.

It was the lead actress’ breakthrough role in TV

The lead in the show, Alice Braga, who plays Teresa Mendoza, began acting in 1998 and had appeared in many films including starring alongside Will Smith in I Am Legend.

However, up until her role on Queen of the South, she had starred in just a handful of Brazilian television series, making the actress role on the American crime drama her breakthrough role in television.

Season five is the final season

Having first premiered in 2016, it was announced that season five would be the final season of Queen of the South after a successful five-year run.

Now streaming on OSN, you can see Teresa finally embrace her Queenpin status and all that comes with it. Fans will see her make a series of tough decisions, especially when it comes to those closest to her. She also continues her quest for even greater power.

To find out what happens in the final season, stream Queen of the South on OSN now. You can also watch on the OSN iOS app.