21 Unique Mosques In The UAE

There are mosques galore in the UAE. Some of which are so ornate and beautiful, they’ve become somewhat of a tourist attraction for curious foreigners (we’re looking at you Sheikh Zayed Mosque in Abu Dhabi).

However, as nice as it is – mosques don’t have to be fancy. They’re there to serve a purpose, which is to act as a place of worship for practicing Muslims.

A mosque could be a small hut, or it could be a huge structure. As long as it can serve as a place of prayer, study, rest or reflection.

So from the humble to the ornate, here are some of the mosques to be found throughout our glorious seven emirates.

Sheikh Zayed Grand Mosque, one of the largest mosques in the world 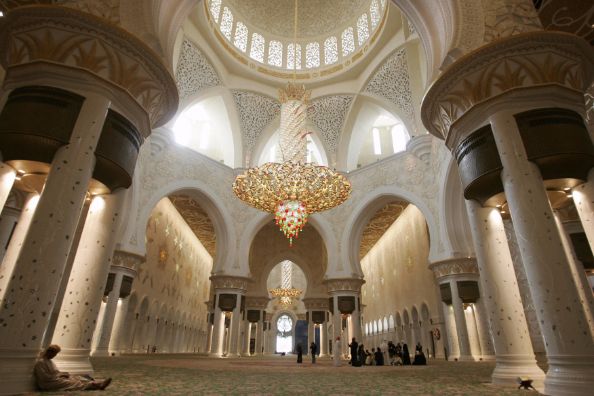 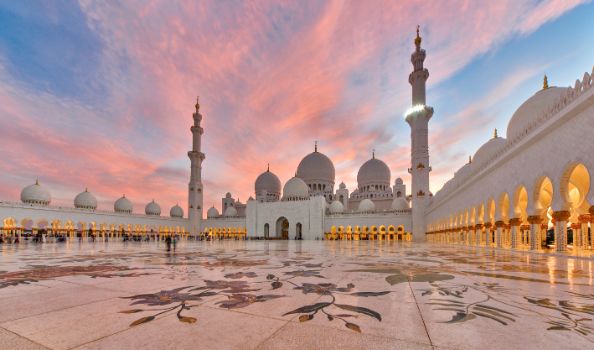 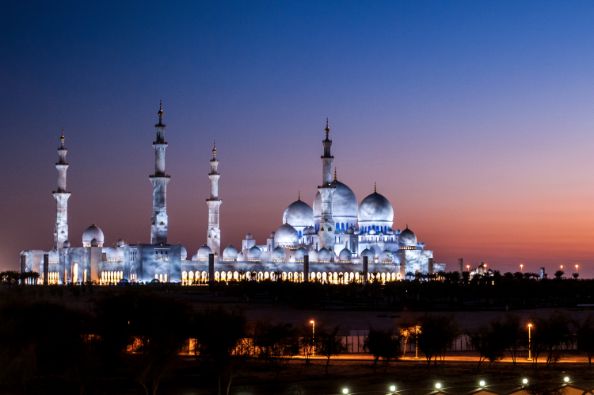 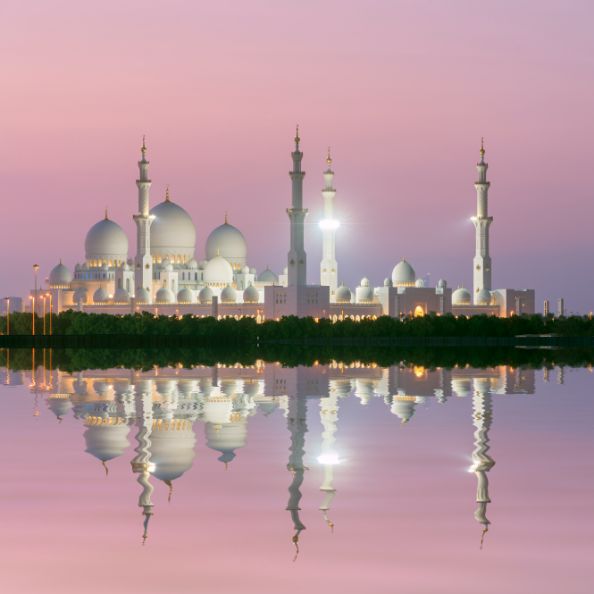 Jumeirah Mosque – the most photographed mosque in all of Dubai 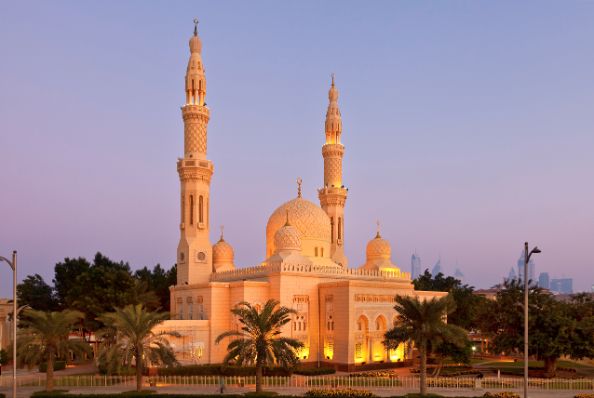 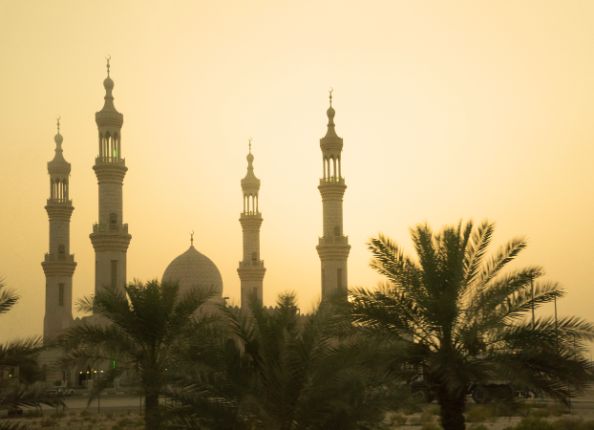 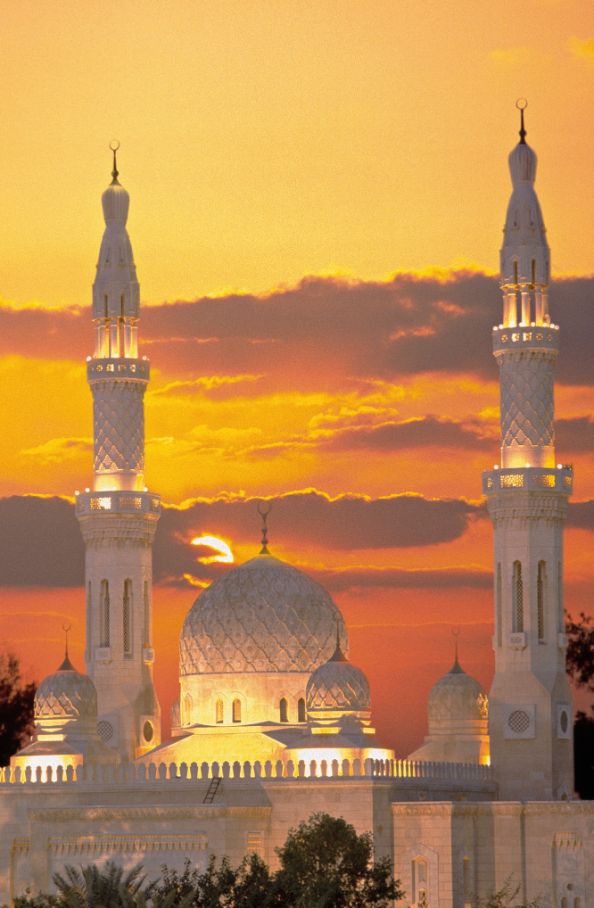 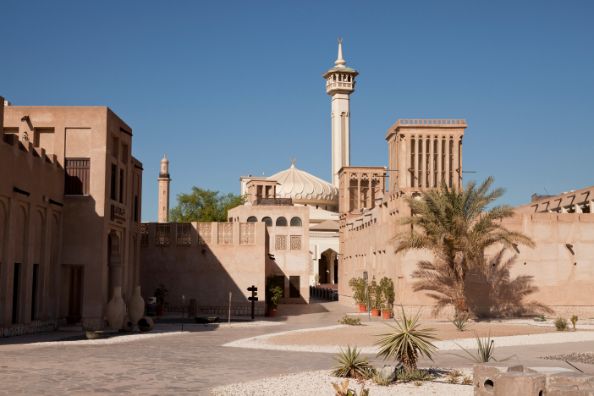 Al Farooq Omar Bin Al Khattab Mosque, one of the largest mosques in the UAE 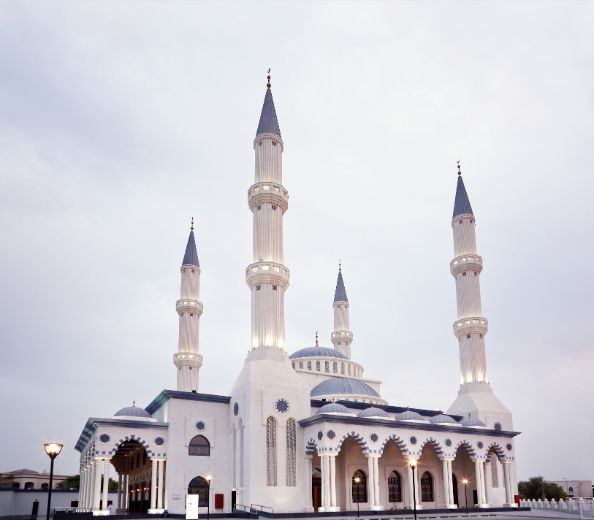 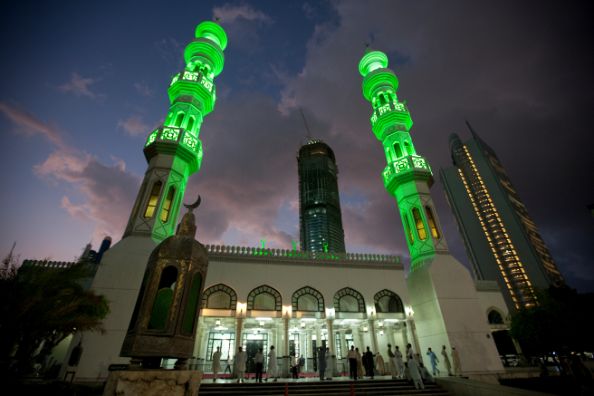 Al Noor Mosque – the most famous in the emirate, with an open-door policy to non-Muslims 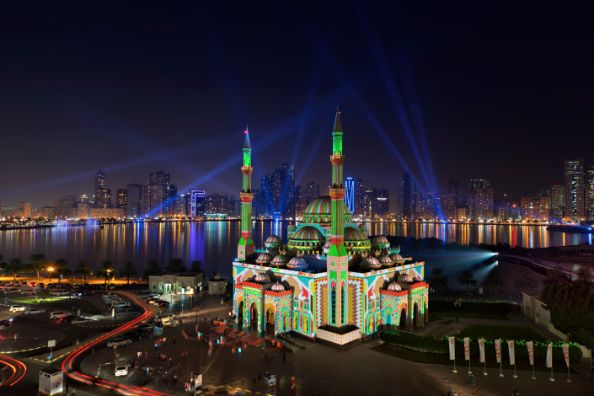 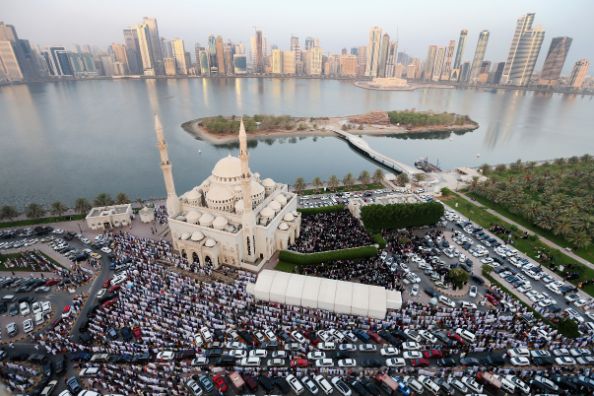 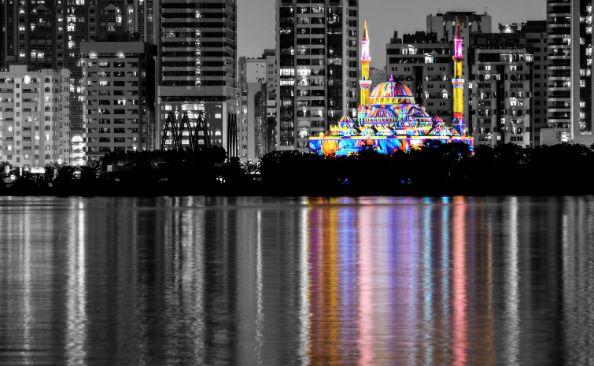 A small mosque set in a quaint Sharjah park 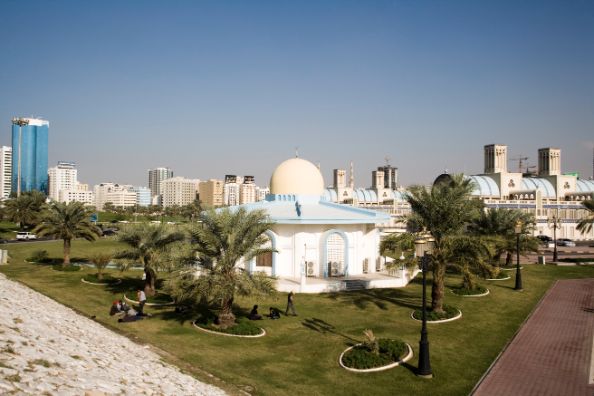 Al Badiyah, the oldest mosque in the UAE. It was built in 1446 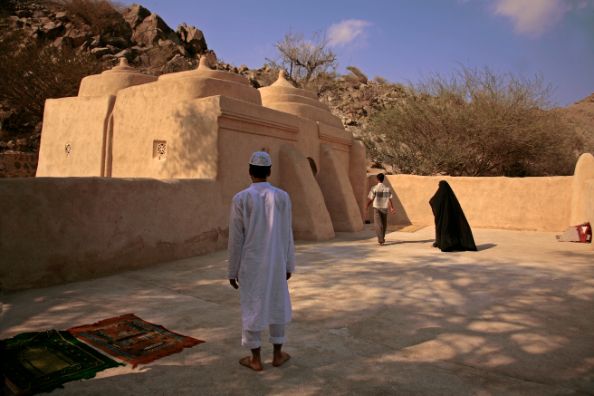 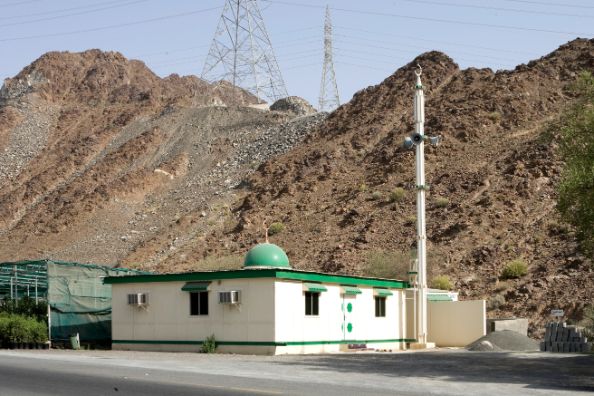 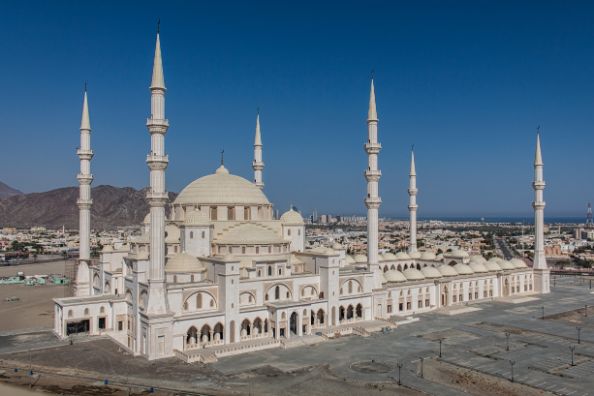 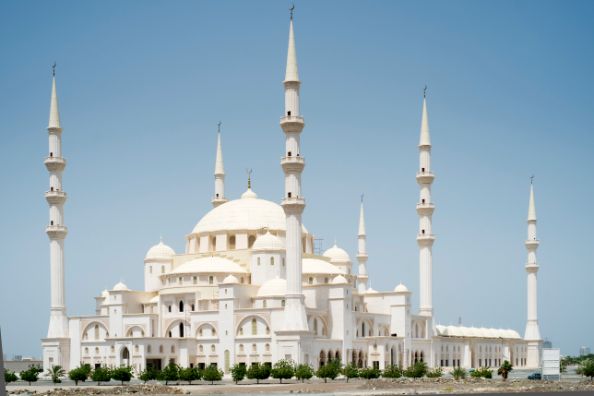 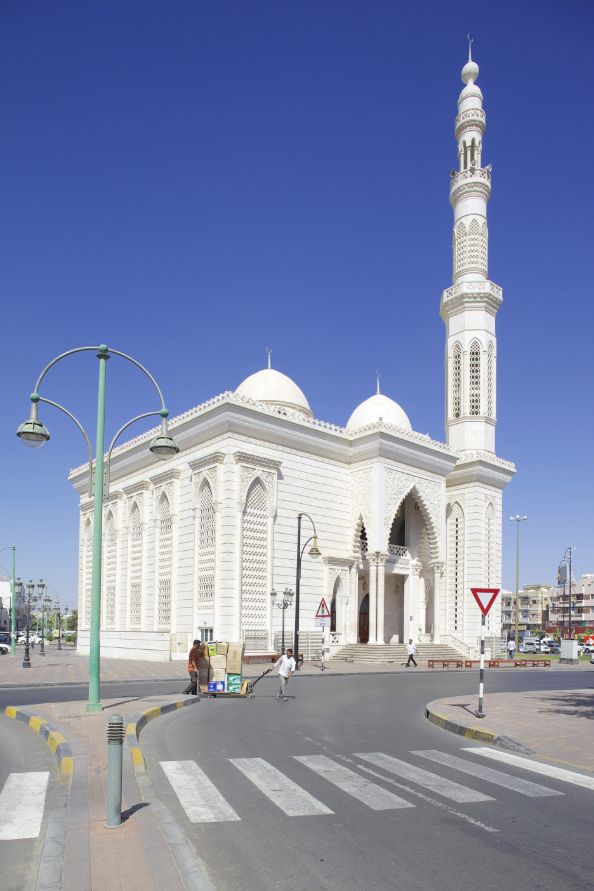 A mosque at the Al Ain Central Market 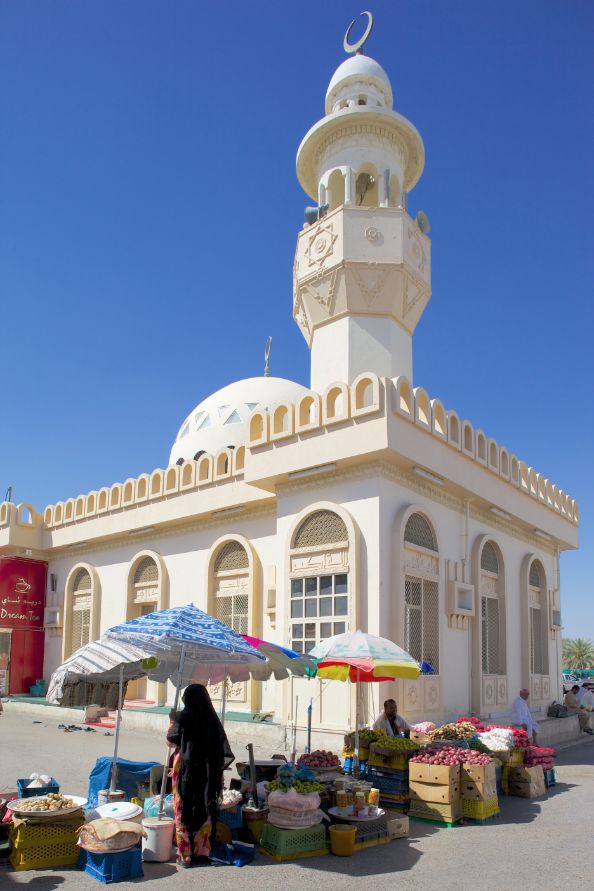 A humble mosque on the road from Dubai to Al Ain 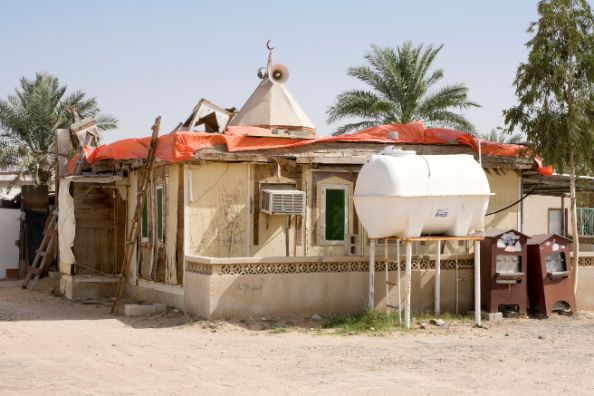 Read:
The Burkini Is Banned! Reactions From Around The World
The Truth About Middle Eastern & Muslim Misconceptions
Muslim Woman Takes Selfies With Anti-Islam Group

A small, seaside mosque on the way to Khasab, Oman 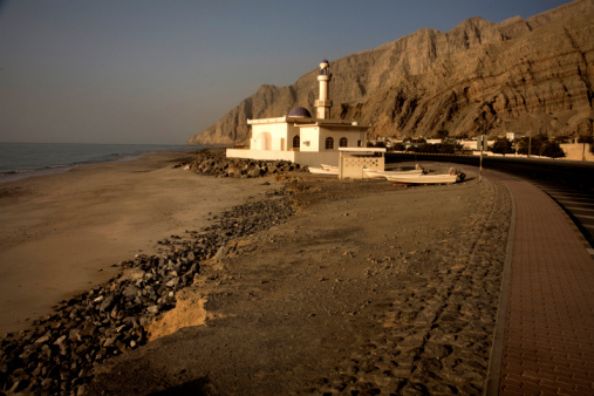 Waterskier silhouetted against a mosque backdrop 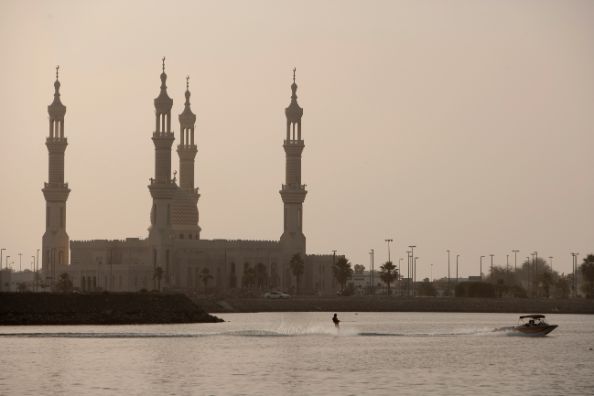 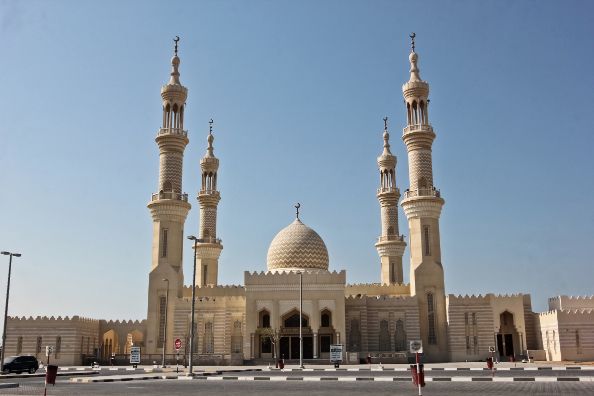 A dome peeks out over a mosque in Umm al-Quwain 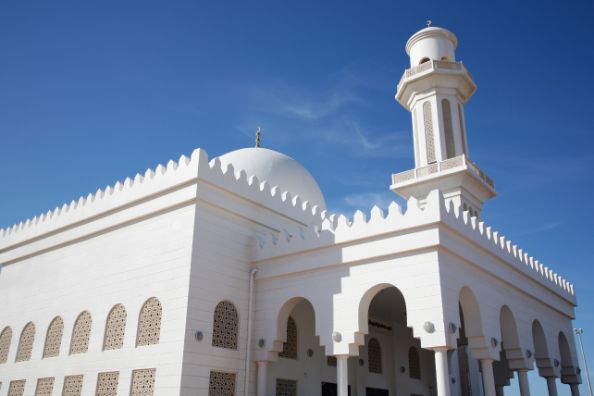 A minaret poking out from behind boats 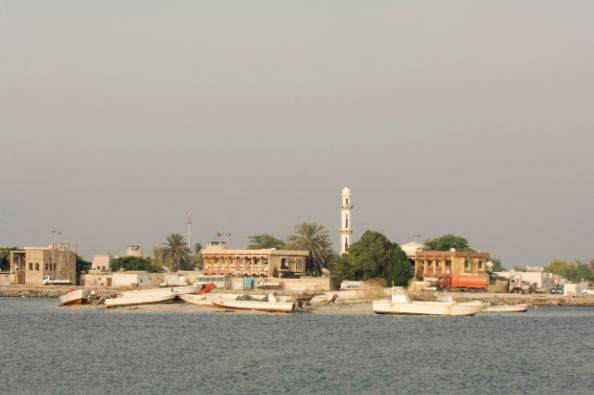 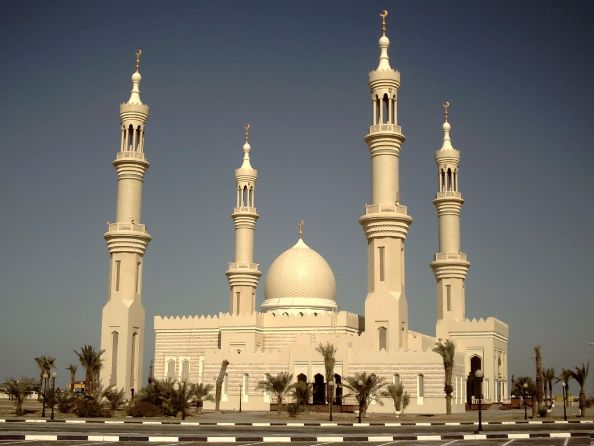 A small mosque at a used cars shop 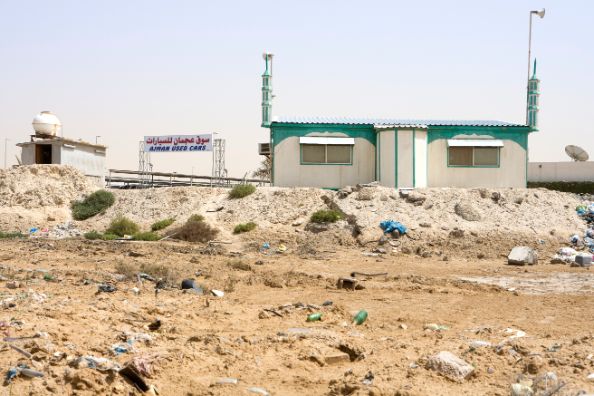 An orange-bricked mosque stands against a clear blue sky 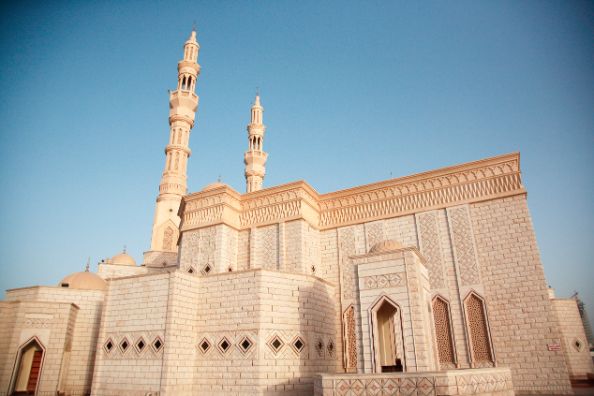