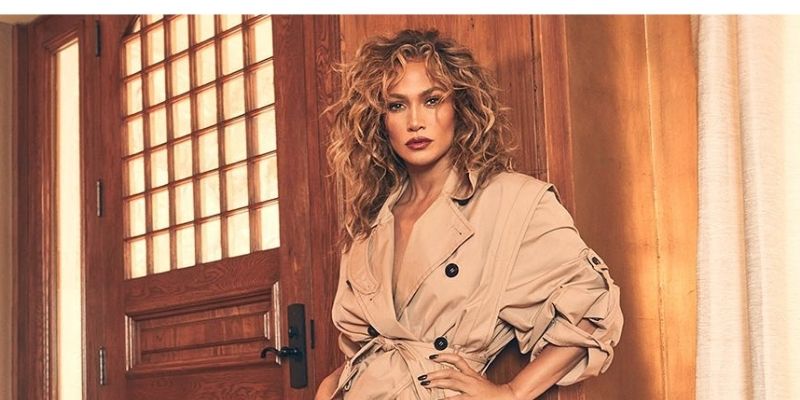 While time travel might not be a thing yet, it’s starting to feel like we’ve taken a trip back to the 2000s with these popular trends that have made a return.

From TV shows such as Friends to old school music videos which feature the most sartorially known fashion statements of that time, who would have known that they’d make a comeback in full force as celebrities such as the Kardashians and Jennifer Lopez who effortlessly embrace them with a modern touch.

Here’s some of the top trends from the 2000s we’ve seen making a come back as of late.

From A-listers ranging with Britney Spears to Paris Hilton, plain tank tops became a staple back in the day in numerous celebrity wardrobes, as they were spotted wearing one either on the way to the airport or at a party styled with a blazer.

With fashion labels such as Jacquemus pervading the runways, the Insta-famous bags have become a popular street style favourite and have risen to the ranks of achieving the modern-day it-bag status. The mini bag trend has made its mark globally, as fashion labels including Hermès and Givenchy have also catered to the trend with their mini-sized bags.

With cropped becoming the new fashion norm, nothing signifies easy fall dressing quite like a shrunken knit sweat with buttons. As celebrities give their stamp of approval to this trend, these dreamy cardigans have definitely made a comeback making a classic option to wear any time of the year.

With the flare trend shooting up, as it’s reminiscent of a vintage era. A well-structured pair of wide-leg jeans work well for any occasion and can be experimented with a crop top or even a white shirt.

XXL oversize frames seem to be on the radar for A-listers worldwide. Whether mood-boosting colours or a statement-making pair of sunnies, finding the right pair can be a daunting task. However, the retro-inspired angular statement oversized eyewear frames are everywhere this season and why not go with the flow and try them out yourself.

By adding more of a risqué to daily fashion wardrobe, these cross-back tops are a chic way of showing some skin, no matter what the occasion. With the criss-cross trend making a comeback in different forms such as swimwear, dresses and even jumpsuits, crop tops definitely seem to be the most popular trend.

This retro accessory has found its versatility with almost any look, featuring a set of wearable pieces that fit for everyone. Whether you’re on the lookout for something ultra-feminine or simply for something to throw on and go, this accessory is just the right fit for an array of looks.