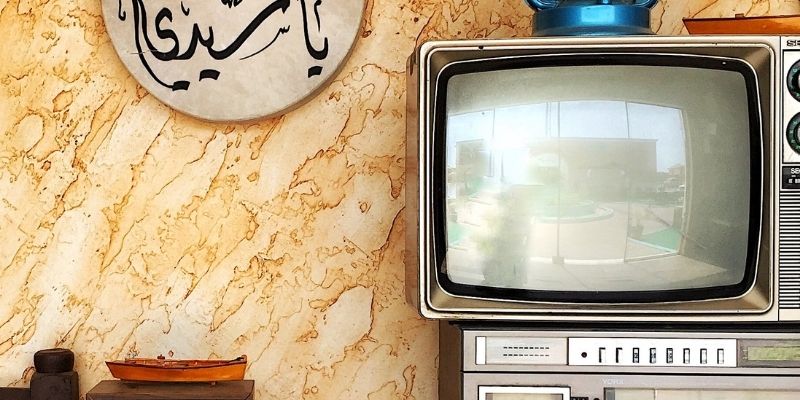 With more hours spent at home this season, there’s enough time to catch up on an array of TV shows and movies that are sure to enlighten you as you go back in time with a few of them.

Various broadcasters such as MBC Shahid, OSN and ADTV will showcase dramas and exclusive TV content that ideal for a large audience spanning across different categories.

From an unending guide of TV channels, it’s always better to follow a narrowed down list of what to stay tuned for whether the best dramas or entertainment programme. We’ve gathered a list of the 16 different shows to watch with your family, friends and loved ones this Ramadan.

Starring the Egyptian superstar Youssef el Sherif, a 15-episode series will stream highlighting a prediction of how this virus known to everyone will develop while keeping in line with the scientific element it features.

While playing an undercover Egyptian intelligence officer, the stars attempt to disrupt the plans of foreign operatives who intend on causing disruption to Egypt’s economy and society.

This Syrian drama showcases the obstacles faced by immigrants as they’ve had an unsuccessful journey of immigrating to Germany highlighting the other challenges they’ve faced upon their return.

Making a comeback with a new cast, this adrenaline-fueled show stars Egyptian actor Ahmed Mekky who’s a police officer but gets involved with an underworld group.

This Egyptian thriller puts a focus on the societal harms inflicted by various social media sites as a lawyer gets involved in a case featuring a powerful and rich family.

Exploring the complicated issues faced in Syrian society, which is seen through the eyes of a couple from different backgrounds as they raise families in Syria whiles facing economic and political upheavals.

Transcending from a victim to a strong woman with a dominant personality, Egypt’s Nelly Karim overcomes the issues she faced due to her husband’s acts.

Exploring the Damascene society in the early 20th century, this Syrian series was first announced in 2018.

This series explores the society in the kingdom being affected by the pandemic with its own added elements of humor, created with the intention to showcase the capability of humans.

Shedding light on a family tragedy, this Drama is the latest release by a Kuwaiti company Magic Lens which showcases how the eldest daughter steps up as the family faces a despicable plight by taking care of her siblings and grieving father.

Saad Al Faraj, the Kuwaiti star plays the role of a patriarch to a family struggling financially, making this the ideal Ramadan drama viewing while tackling various areas including family dynamics and other such instances.

This ambitious drama highlights the pre and post-oil boom era in Kuwait further unleashing even more issues that brings back hidden secrets and unwarranted memories through time.

Post the wedding phase is when all the issues start and this show is no different as it shows how ones troubles begin after, especially once the two really start to get to know each other.

With a strong cast including Emirati Sultan Al Faraj, a man in his fifties is left with the responsibility of raising two daughters in Dubai’s City Walk.

This cultural game questions members of the public and celebrities on Emirati traditions, poetry, influence, figures and customs.

While rewinding back in time to the 1970s and 1980s, Sharjah residents are asked to share how they experienced life back then back in the day.