15 things only people who grew up in Dubai will know 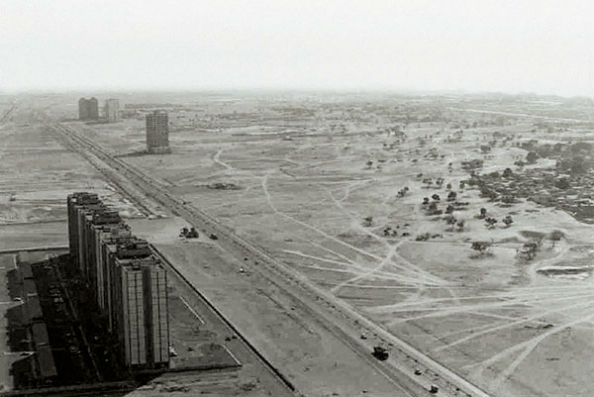 We’re in a nostalgic mood…

While a lot of us will have only seen the glitzy, glam, modern side of Dubai – there’s a bunch of us who have been here since the beginning. Back when Sheikh Zayed Road was practically a desert strip and the tallest building in town was the World Trade Centre.

So to get you all nostalgic, we’ve thrown together a list of things that only people who grew up in Dubai will know – from the coolest places in town to the best show on TV.

So this one’s for you – the originals, the veterans, those of you who have been here since the start. And for those of you who’ve only recently moved to the emirate, a glimpse into what the old Dubai was like.

1. Channel 33 was the only channel worth watching 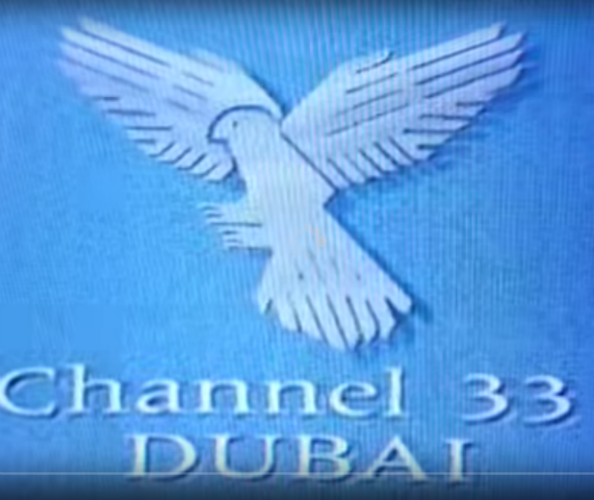 2. Young Times magazine was the only reading material you needed 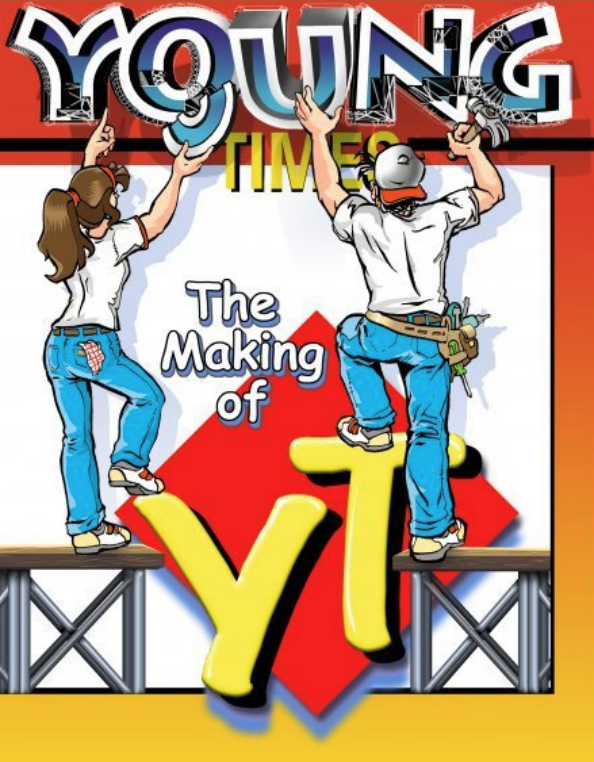 3. Wednesday was the old Thursday 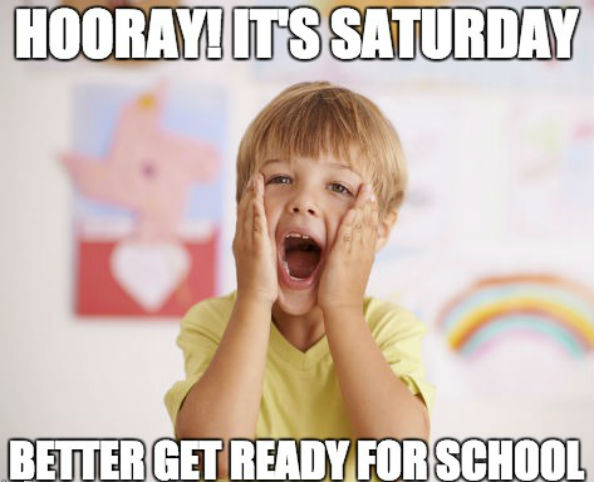 4. Encounter Zone at Wafi was THE coolest place 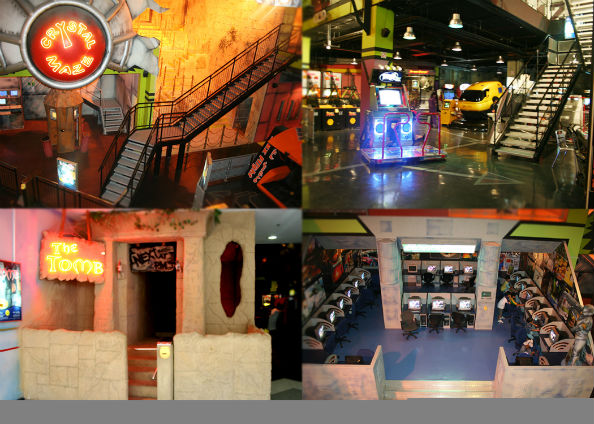 5. Dubai Shopping Festival was one of the best events of the year with the funfairs on Muraqqabat and Rigga as well as street parades 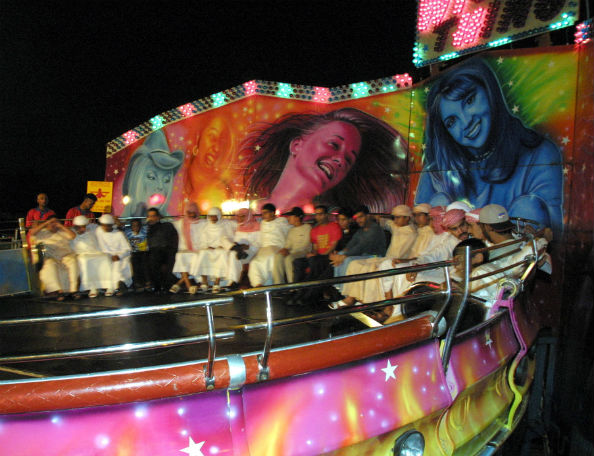 6. Deira City Centre was THE place to be 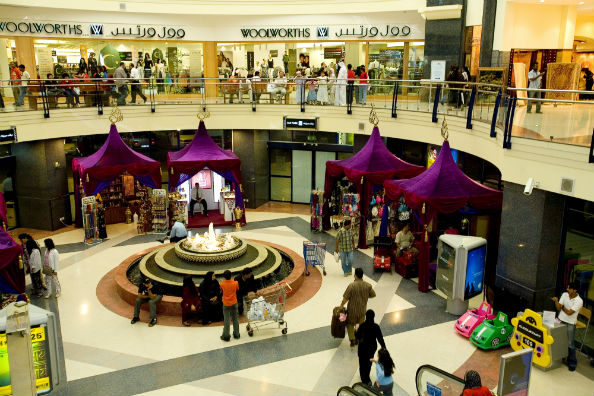 Related Story: Go Back In Time On A Dubai Old City Tour

7. The original Hard Rock Cafe was the coolest building in town 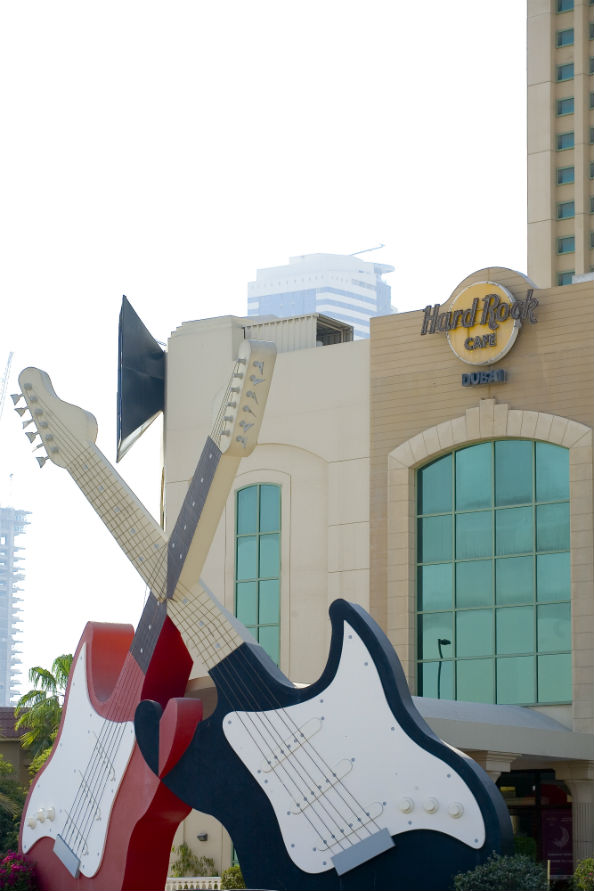 8. Leisureland at Al Nasr was the best day out

9. Everyone had at least one memory at Safa Park 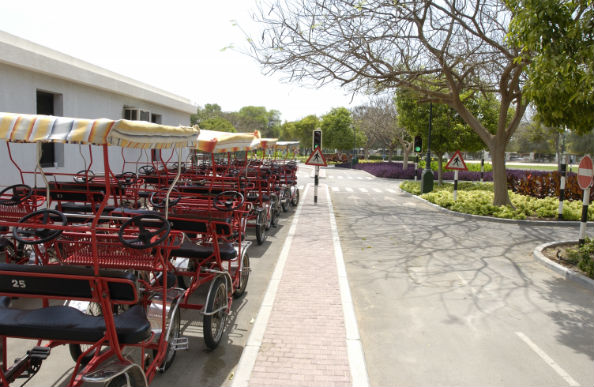 10. Captain Majid was the man 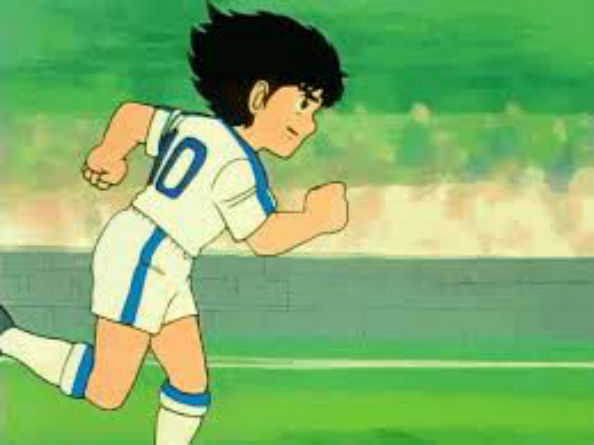 11. Phone booth cards were a thing, and people collected them 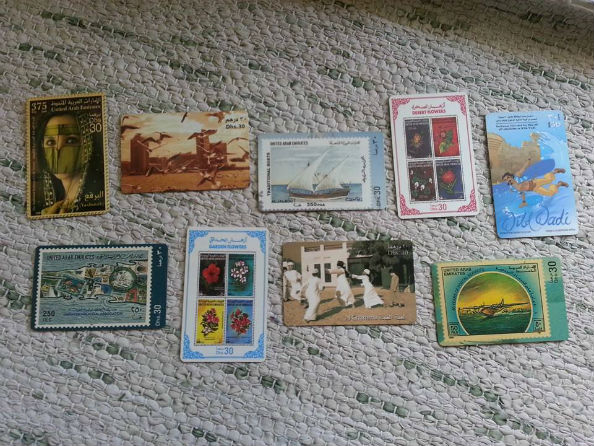 Photo: Facebook/I Grew Up In Dubai

12. Sindbad tokens were more valuable than anything else 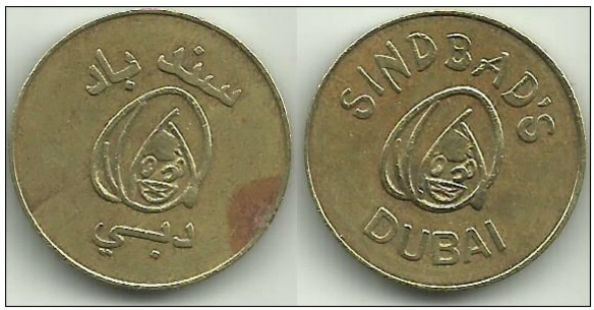 13. Aladins were the best snack 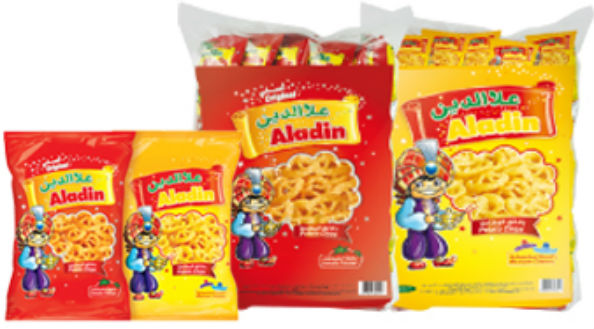 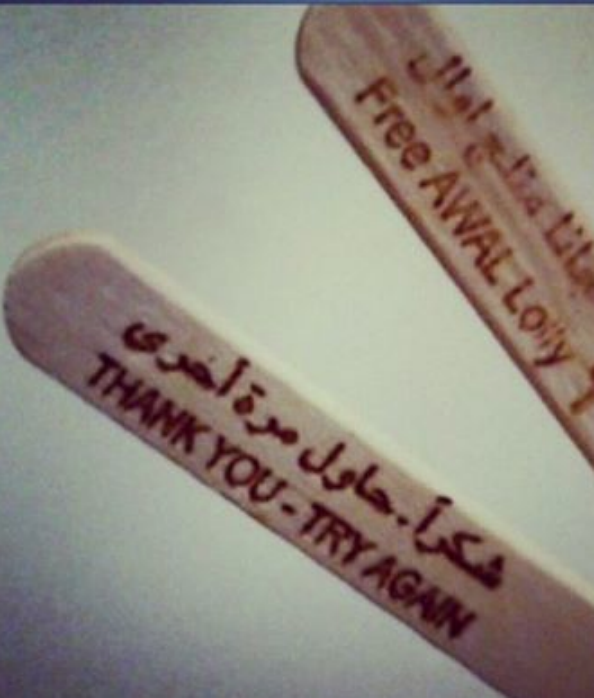 15. Thunder Bowl was awesome on the weekends 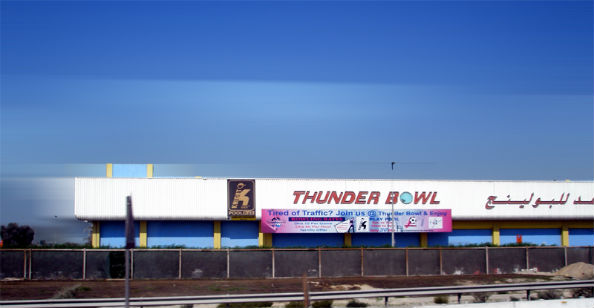