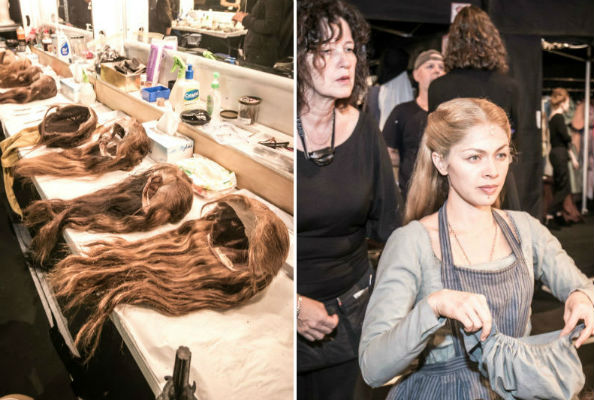 The smell of greasepaint and the roar of the crowd – that’s what you’ll find backstage, according to the saying.

However we smelled only pine and smoke (from fog machines being tested), and were serenaded by the sound of Phil Collins blasting from the speakers (a crew favourite, apparently) when we visited the recently-opened Dubai Opera. 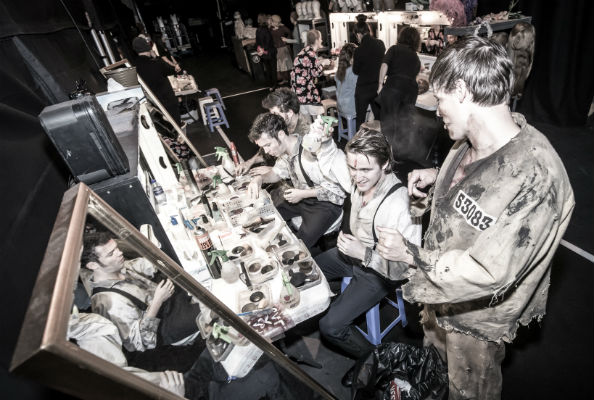 We had the opportunity to sneak around behind the scenes at Les Misérables, and were so swept up in the atmosphere that we returned home to Google “how old is too old for a career change?”

Want to know what we thought of the show? Read our review here, and for some exclusive backstage images and crew secrets, scroll down…

Read:
Review: Why You Should See Les Misérables At Dubai Opera Before It’s Gone
What To Wear To Dubai Opera: Dress Code
Supercalifragilistic: Mary Poppins Is Coming To Dubai Opera
Dubai Opera Insider: From Best Seats In The House To Valet Parking
Dubai Opera’s Latest Concert Announcement Is Pretty Momentous 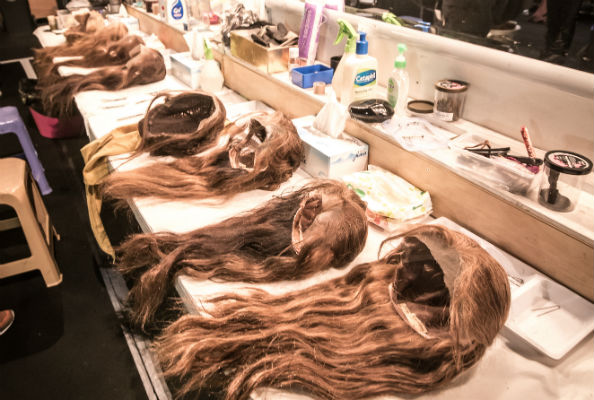 1. Every wig used is styled each afternoon for the evening’s performance (and there are about 100 wigs in total, when you factor in pairs so that one’s always available when the other is being cleaned). 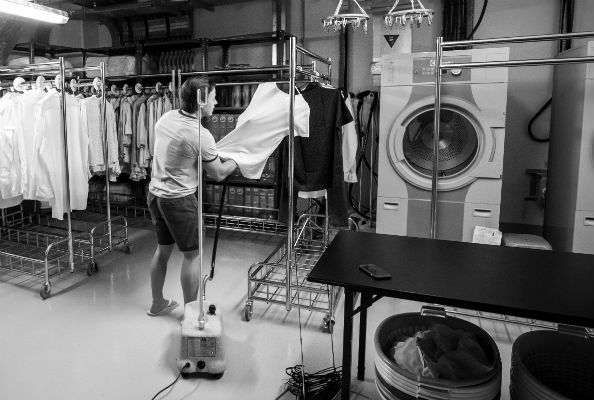 2. The cast and crew is made up of about 130 people in total, most of whom are from Australia and the UK. 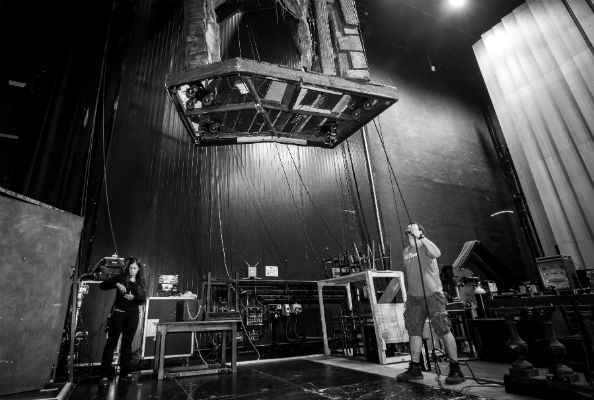 3. It took 16 40-foot containers to ship the production from Singapore to Dubai.

4. The set was originally built for a 2009 production in London that later toured the world. 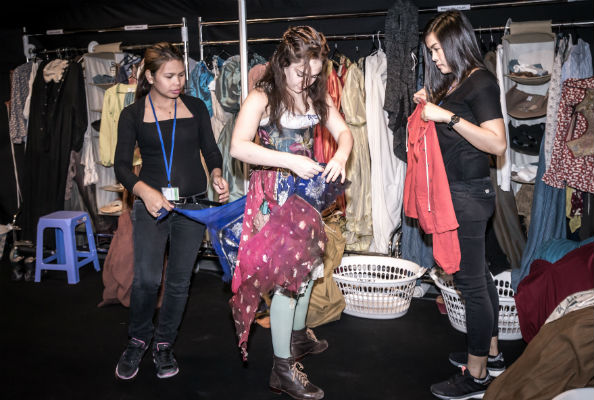 5. There’s three people in the wig department, and four in wardrobe (plus around 10 dressers needed for costume changes). 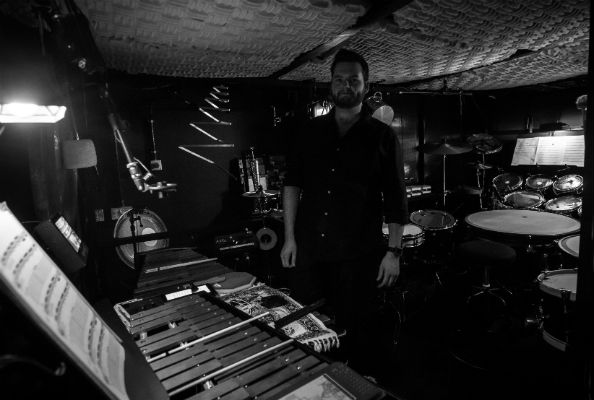 6. There are 16 people in the orchestra, and 28 microphones in the percussion box alone.

7. All the shoes were handmade in Australia. 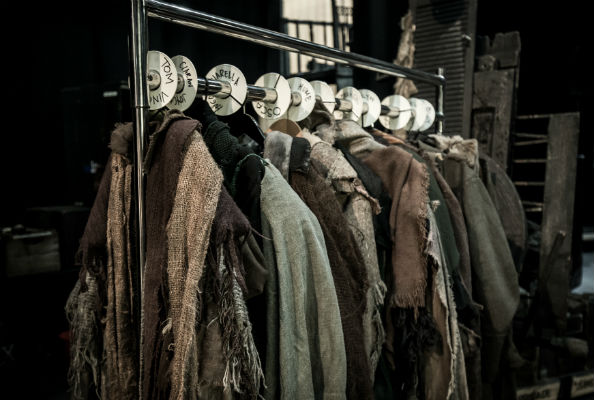 8. After the Dubai production has ended, all the costumes are going to a Brazilian Les Misérables tour, while the set is off to Korea. 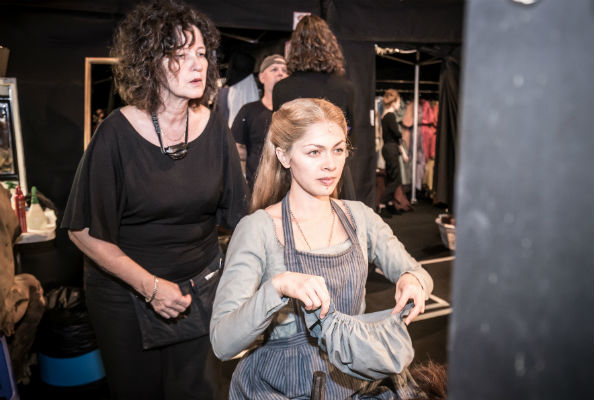 9. There’s an estimated 1,000 pieces of clothing needed for the entire performance. 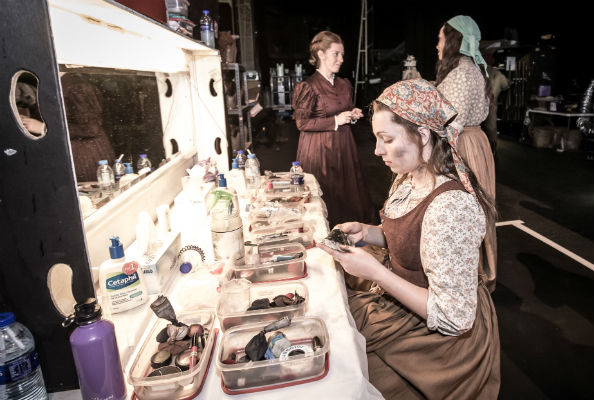 10. To get costumes looking authentically dirty and tattered, the wardrobe team take the freshly tailored pieces and tarnish them with fabric paint from a spray bottle, or take a cheesegrater to them to create wear and tear.

11. The head of wardrobe Phillip Toole’s favourite costume? Either those from the Lovely Ladies number, or Eponine’s outfits. 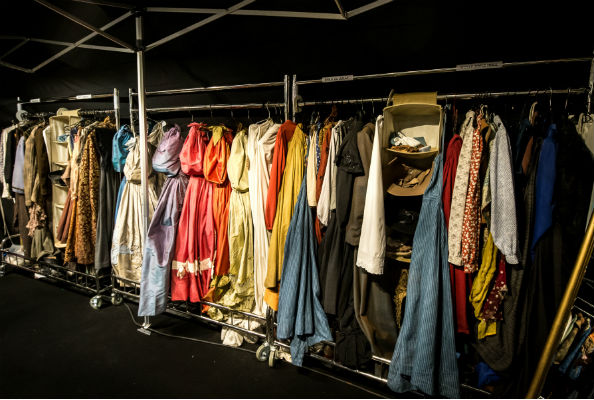 12. There’s no ‘B’ production – meaning that every single production of Les Misérables across the world has exactly the same costumes cut from the same patterns and made using the same fabric. 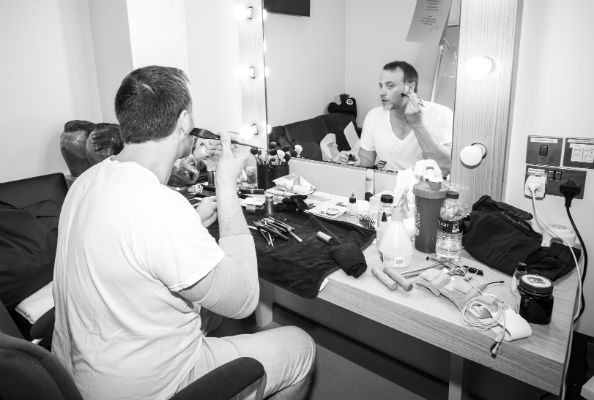 13. To keep things looking historically accurate, none of the costumes use zippers – instead it’s either laces or hook-and-eye clasps. 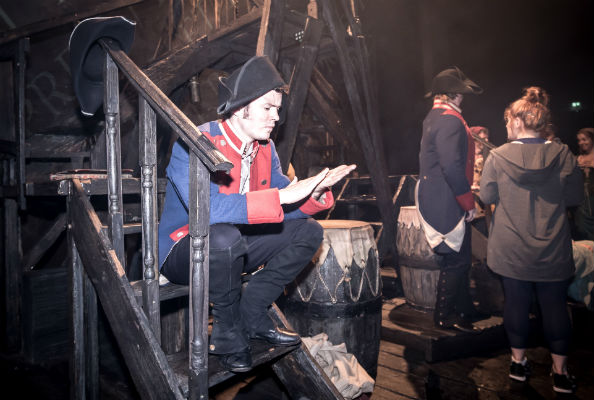 14. The company has been touring since 2014 and very little has needed to be replaced wardrobe-wise. The items more prone to breakage and disintegration are the white shirts sported by the revolutionary students, which need to be replaced about once a year.

Les Misérables is at Dubai Opera until December 2. Visit dubaiopera.com to book tickets (Dhs275 to Dhs1,475).