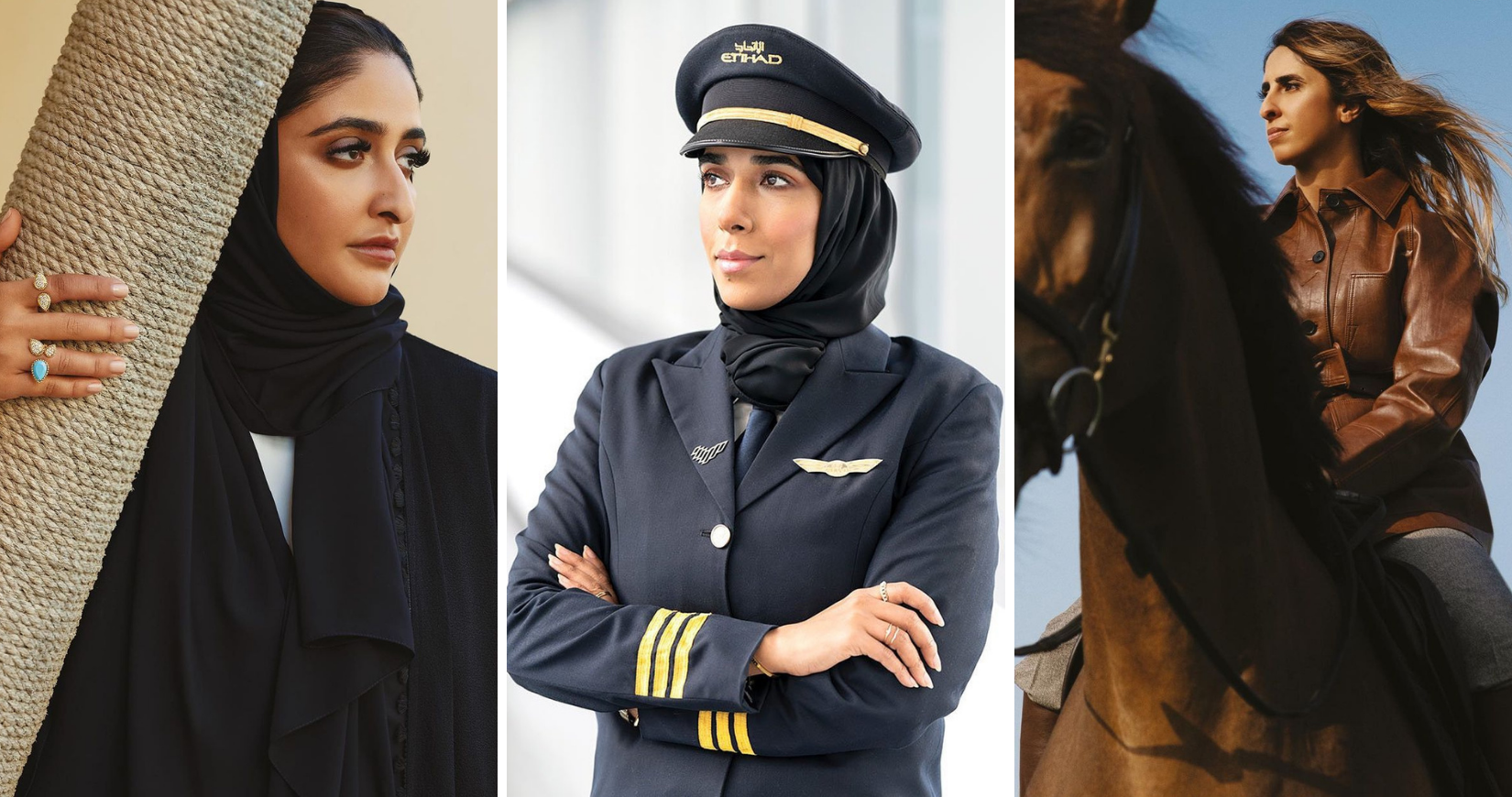 Women from the UAE are consistently making exceptional contributions to society, inspiring us all daily.

Their invaluable role in modern society is not to be underestimated as we constantly learn from them.

Our cover star of November’s – ‘The Fine Jewellery Issue’, Her Highness Sheikha Mozah Al Maktoum is inspiring the new generation of incredible women have risen to great heights in the aviation industry.

“I’m most proud of becoming the first Emirati woman to join the Dubai Police as a helicopter pilot,” she told EW of her proudest moment. “Serving my country by doing what I love doing most is simply the best feeling, and I am deeply grateful for it.”

As a truly powerful and inspirational figure, Her Highness – who graced the cover of EW’s September’s – ‘The Power Issue’ – knows exactly how to keep her mind in champion mode. Sheikha Latifah has spearheaded sports for women in the UAE. She’s an equestrian athlete who competed in the 2008 Summer Olympics in Beijing, becoming the first woman to represent the UAE at the Olympic games. 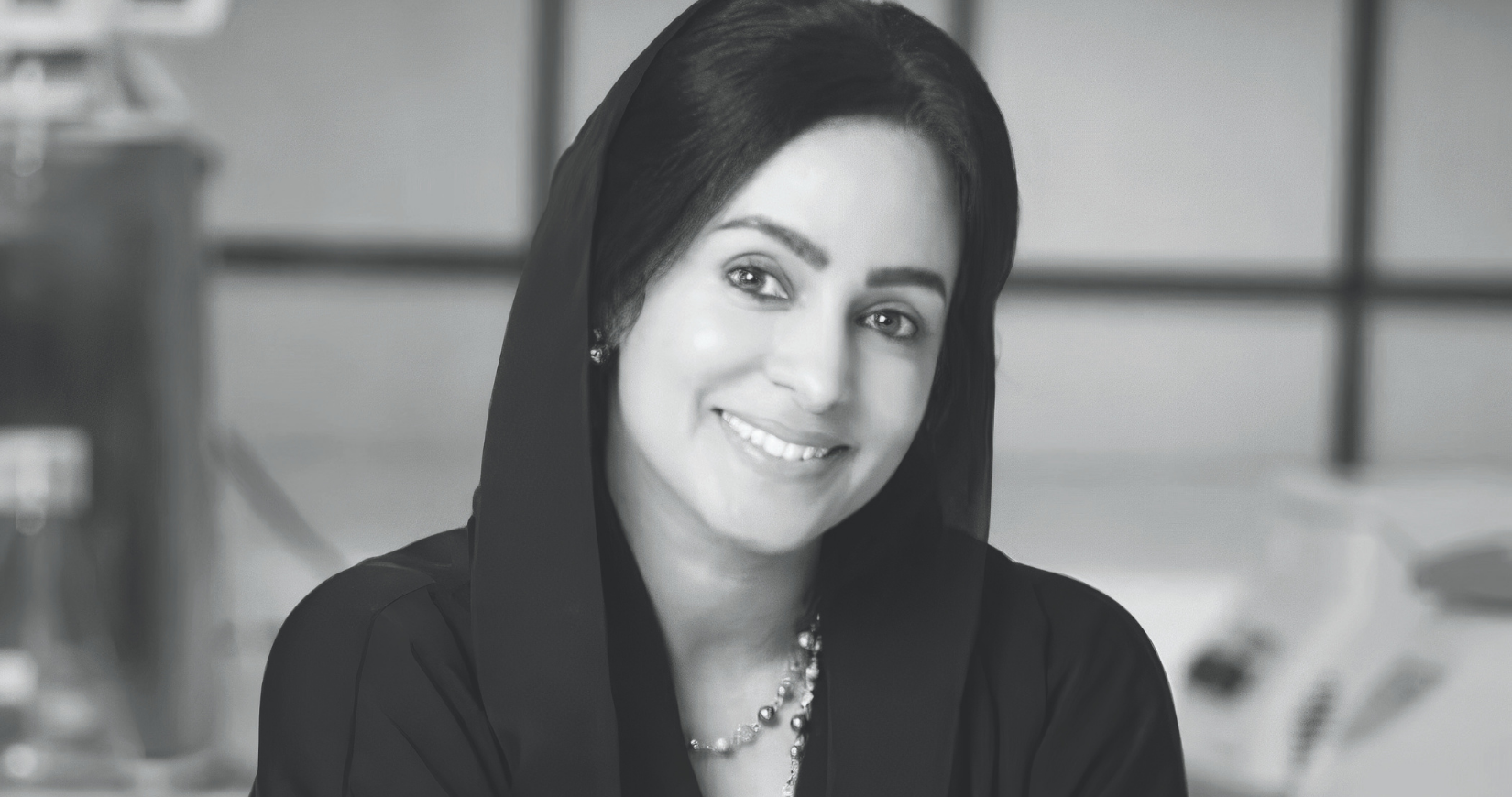 Having had the dream and desire to serve in the medical field since she was young, Her Excellency Dr Maryam Mohamed Fatima Matar MD, Ph.D. has become a pioneer and a visionary in the healthcare space in the UAE.

Not only is Her Excellency a pioneer in the medical space, but she is also a role model for many women in the UAE seeking to succeed, whether that be in healthcare or other industries. Additionally, she’s able to facilitate change, paving the way for other women and girls in the region.

As the first Emirati female to rise to First Officer’s rank at Etihad Airways, Captain Salma has had a long sparked interest in aviation while also completing her higher education in Aviation Management, forming the face of the modern woman in the UAE as it has taken years of hard work and dedication.

Amna al Haddad has defied stereotypes by becoming a positive figurehead for women in the region. As an Olympic weightlifter and also by being the first Emirati and GCC national to compete in Asia’s regionals, she later on also became a part of Nike’s latest campaign on inner strength, as she continues to push herself to the limit. 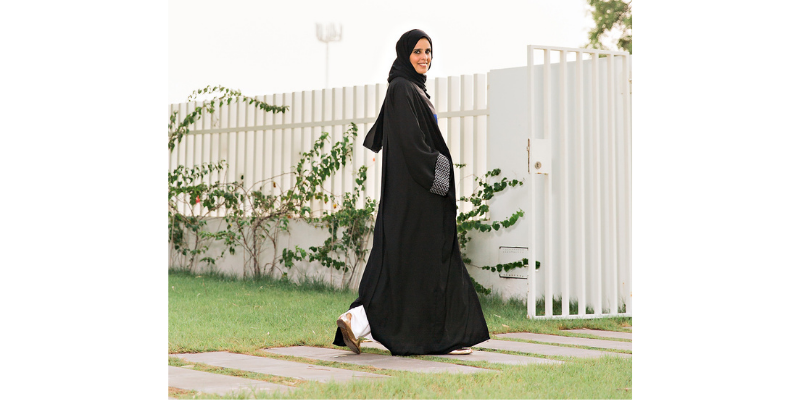 As the founder of the Hundred Wellness Centre, Asma Hilal Lootah is paving the way in the wellness space in the UAE. The Hundred is the first fully certified health clinic and wellness centre, which opened in 2008, and now champions wellness in the mind, body and soul for all around the UAE.

While being a well-known entrepreneur and motivational speaker within the UAE, Dr. Sara Al Madani was selected as a board member at Sharjah Chamber of Commerce and Industry, making her the youngest member on the board inspiring women everywhere since 2014.

Dr. Suaad Al Shamsi is the first UAE female aircraft engineer. With a degree in aviation management and in aerospace engineering, Dr Al Shamsi has reached great heights, inspiring the younger generations of the future. 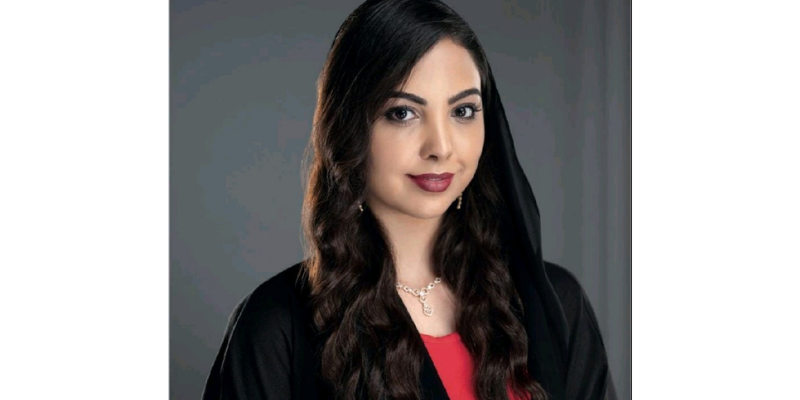 Fatima Al Qubaisi is the first Emirati woman to graduate from Harvard Law School. She is now a fully qualified lawyer practising in the UAE and continues to champion and advocate for fellow females in this country.

Known as UAE’s first female professional figure skater to compete in a hijab while also being titled as the ‘Ice Princess of the UAE’. With her growing prominence in the sport, she has defied all odds and broken down barriers to inspire generations of athletes to chase their dreams.

Known as the first Emirati female racing driver, especially as she’s no stranger to breaking new ground in motorsport with the Emirati driver making her name during the Abu Dhabi Grand Prix as Al Qubaisi’s success at Yas Marina Circuit was one of the major milestones in her motor racing career.