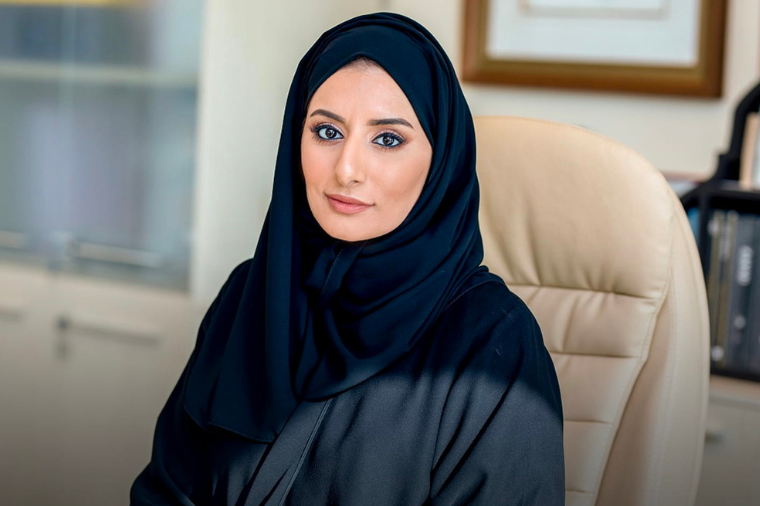 The UAE’s leading women in power breaking down barriers and forging new paths in their respective careers. 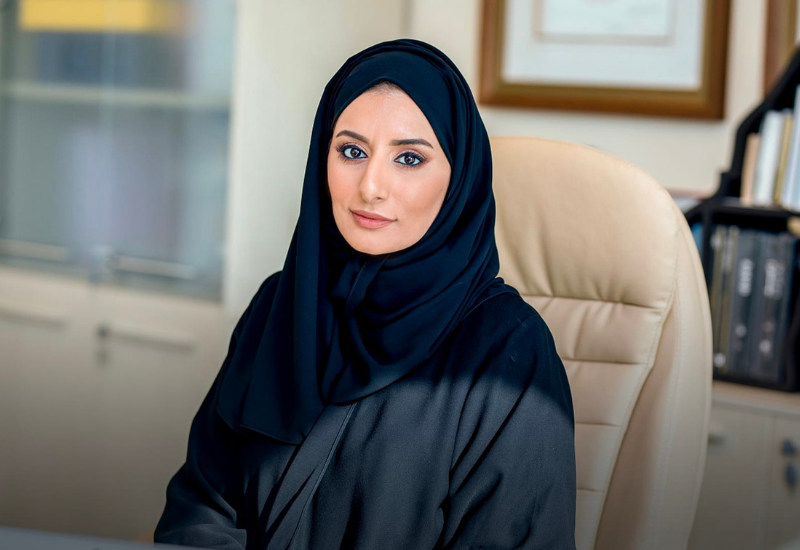 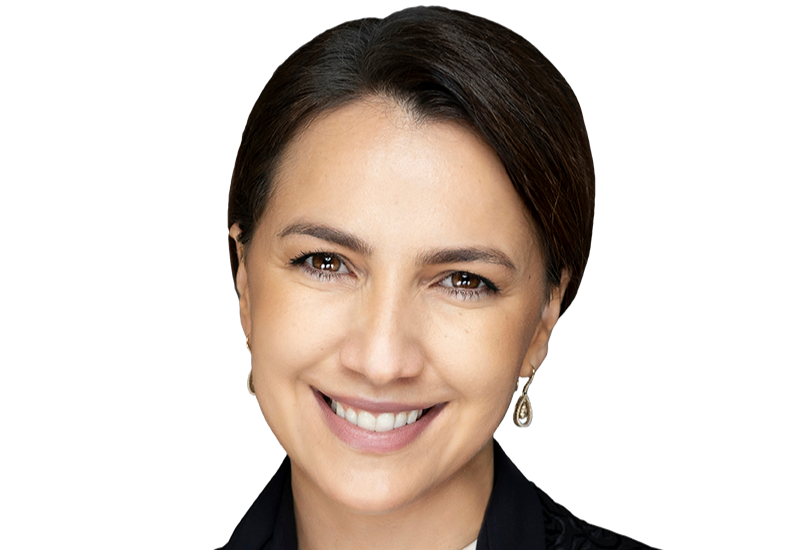 Her Excellency Mariam bint Mohammed Saeed Hareb Almheiri holds a key position for monitoring national food stocks, invest- ing in food technology and following up on international relations. She oversees key measures, policies and initiatives to enhance goods and water security. She is currently representing the UAE in the Food and Agriculture Organisation of the United Nations (FAO) as well as the International Center for Biosaline Agriculture (ICBA). 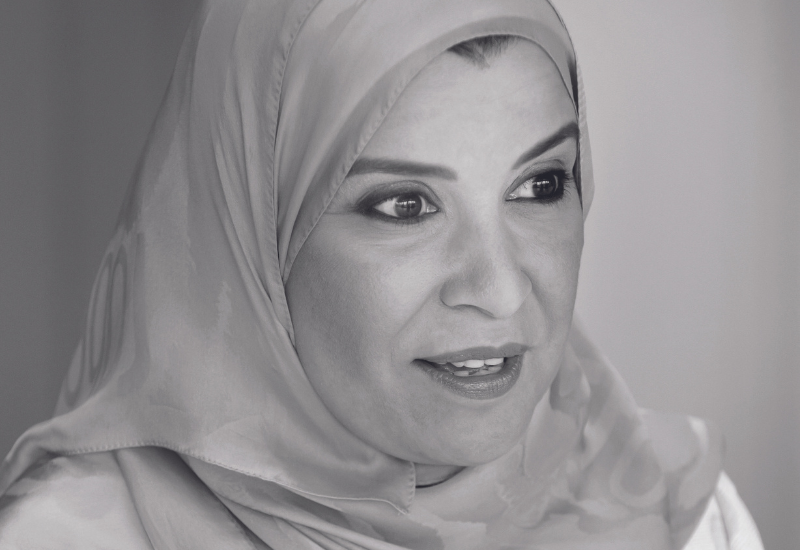 As the region’s first female leader of a national assembly, Her Excellency Dr. Amal Al Qubaisi has made a difference since she took on this position in 2015. As one of the region’s game-changing visionaries, she has become a leading figure in placing the UAE on the global map. Prior to joining the Cabinet, Her Excellency Jameela Al Muhairi helped develop a Quality Assurance System for schools in Dubai, while working as the chief of the Dubai School Inspection Bureau. She also served as the executive director of Dubai Knowledge Village from 2004 to 2008 and has more than 20 years of experience in the education sector. 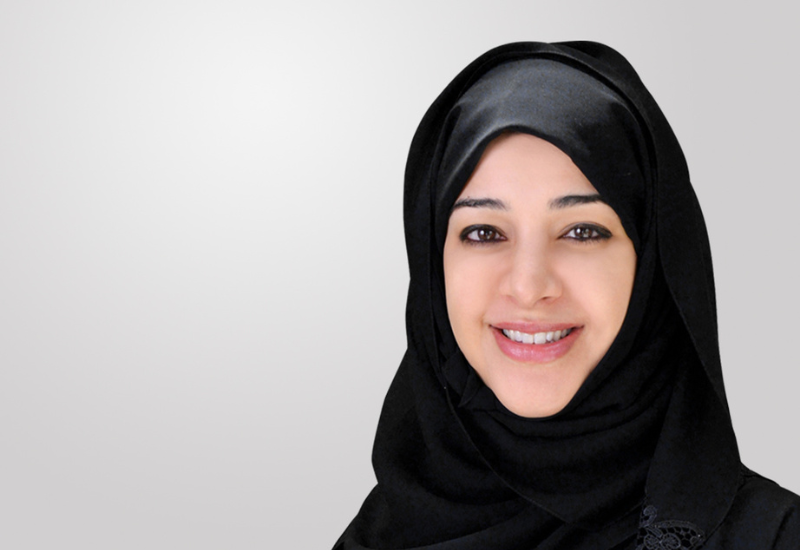 Her Excellency Reem Al Hashimi was hugely instrumental in winning Dubai’s bid to host Expo 2020. As well as being Director-General for the Dubai Expo 2020, she is also the UAE Minister of State for International Cooperation. She became a cabinet minister in 2008. She is also chair of Dubai Cares, a children’s education charity established by Sheikh Mohammed in 2007. 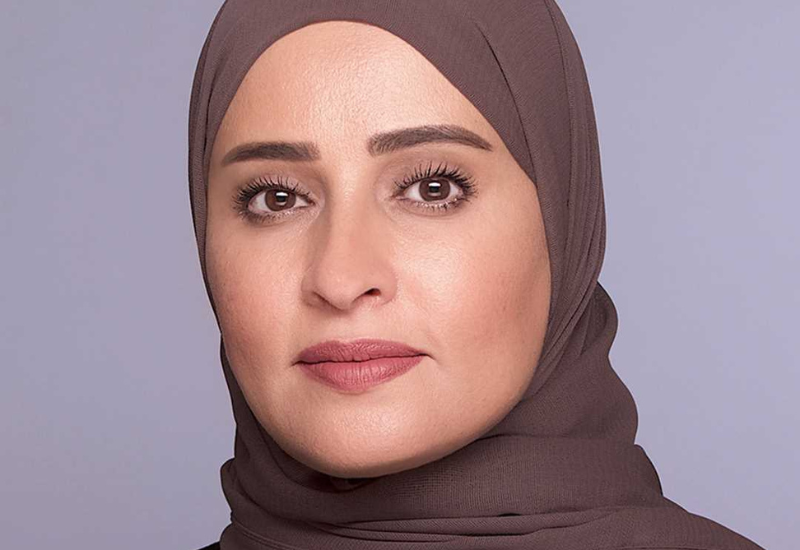 Since taking up her role as Minister of State for Happiness and Wellbeing in 2016, Her Excellency Ohood bint Khalfan Al Roumi has launched a plethora of initiatives including the 100-day happiness plan and five-month positivity training programme for local CEOs. She has previously held prestigious positions such as the first Arab member of the Global Entrepreneurship Council (GEC) and Director-General of the Prime Minister’s Office. 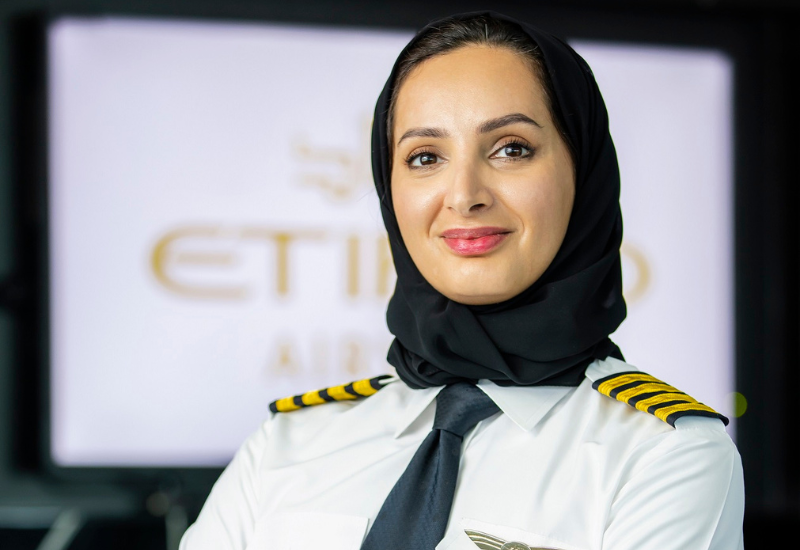 Aisha Al Mansoori became the first Emirati female captain for a commercial airline in August 2022. The groundbreaking appointment by Etihad Airways came after years of hard work and training. She first joined the Etihad Cadet Pilot programme in 2007, being of the two Emirati females in her batch. Captain Aisha took her first flight on an Etihad Airbus A320 to Amman, Jordan to later become the first female UAE national to fly the superjumbo passenger aircraft the Airbus A380 after undergoing a rigorous training programme and completing the requisite flying hours. 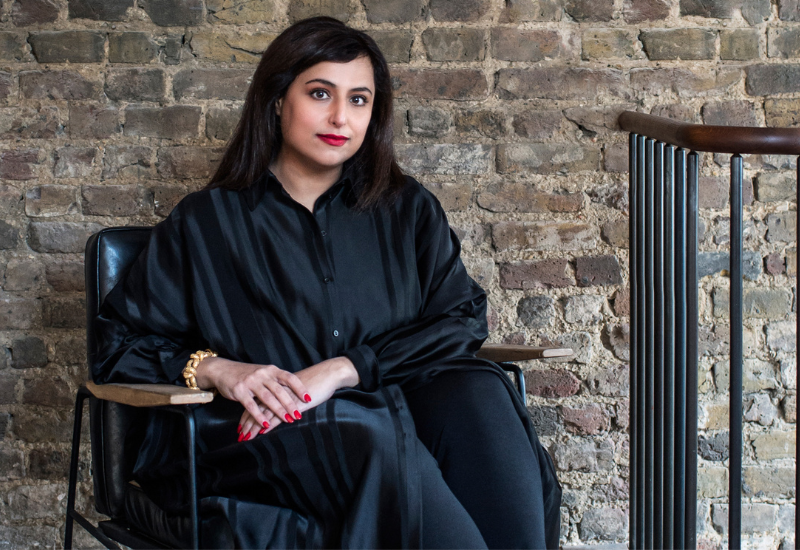 Her Excellency Sheikha Hoor Al Qasimi is a curator who continues to establish herself as a catalyst of change in Sharjah and globally. By creating a platform for contemporary artists, curators, and cultural producers to be recognised, her leadership continues to extend beyond the four walls of art. 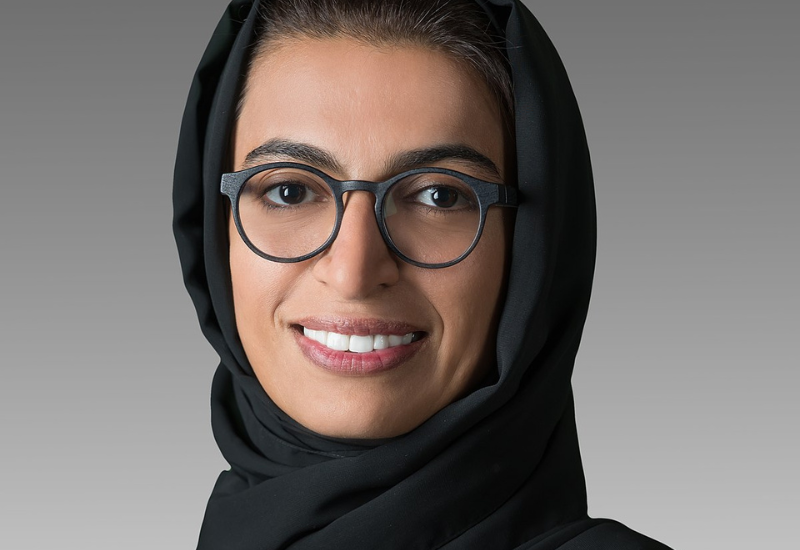 This Emirati racer is no stranger to breaking new ground in motorsport. After making her name during the Abu Dhabi Grand Prix, Amna Al Qubaisi’s success at Yas Marina circuit was one of the major milestones in her motor racing career. Since beginning her career at the age of 14, Al Qubaisi has always lived her life in the fast lane since then. Aim- ing to work her way to reach Formula 1, she has already claimed many achievements such as being the first female and Arab to win an FIA F4 race in 2019.

Dr. Nadia Al Bastaki
The first Emirati woman to be registered as a specialist in Aviation Aerospace medicine 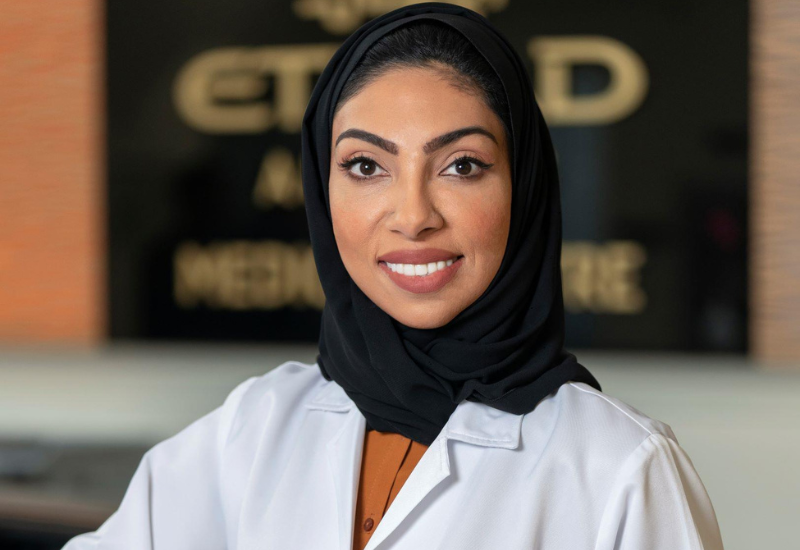 Paving the way in a male-dominated field, Dr Nadia Al Bastaki became the first UAE national to specialize in aviation medicine. She joined Etihad Airways in 2007 and has been a key figure in developing the airline’s medical centre into a region-leading aeromedical centre.